To Whom It May Concern: I recently took a DNA ancestry test through your company. The results I received were inaccurate. Your report claims that I am 0.0000% Native American. This is untrue. The Mince family has taken great pride in its Indian heritage over the years. I believe that you either mixed up the […] The post 0.0000% Native American appeared first on Robot Butt. 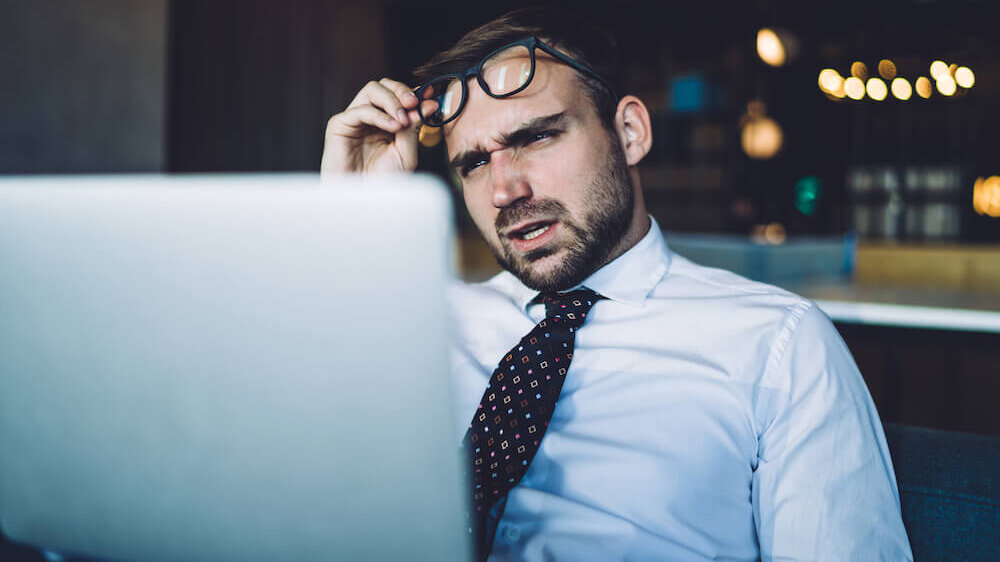 To Whom It May Concern:

I recently took a DNA ancestry test through your company. The results I received were inaccurate. Your report claims that I am 0.0000% Native American.

This is untrue. The Mince family has taken great pride in its Indian heritage over the years. I believe that you either mixed up the samples or are applying shoddy science to generate the results.

To prove this, I would like to cite the following evidence:

1. If you were alive during the 1960s and 1970s, you may remember that Mohawk Indians helped build the skyscrapers in New York City. These men were called skywalkers. They would walk back and forth on the steel beams, twenty, thirty, forty stories up, with only a reliable pair of boots standing between them and certain death.

Attached is a picture of my roof. Note the steepness of the pitch. I get on that roof several times a year to clean the gutters. I actually get on the roof. I don’t work from the ladder like most people do. While up there, I have never experienced so much as an instant of fear.

DNA testing may not be sophisticated enough to isolate the “skywalker gene” quite yet. All the same, fearlessness around heights is not a trait typically associated with the white man.

2. The Mince family has long utilized tribal remedies. My mother would add a dash of chili powder to our Robitussin DM when we caught colds, enhancing the medicine’s soothing properties. When childhood constipation was a problem, my mother would have us kids sit in a mixing bowl filled with freshly poured ginger ale, heavily seasoned with garlic powder and red pepper flakes. It worked every time.

My father taught me that if I was ever at a woman’s place and didn’t have protection, all I needed to do was ask her if she had a yellow onion handy. From there, I could simply cut the onion in half and rub it on the tip, shaft, and base of my penis. While not as effective as a modern condom, this Native prophylactic reduces risk exponentially.

Bear in mind that the Mince family knew these homeopathic treatments, passed down from generation to generation, before such information became freely available on the internet.

3. Consider the following photographic evidence. I have attached a scanned black-and-white photo that belonged to my late grandfather. As you review the photo, reach into your pocket and pull out a Sacagawea dollar. Compare the etching in the coin to the face in the photo and you will see an uncanny resemblance. We are all certain that this woman is a Mince ancestor.

I am requesting a second, accurate test and/or a full refund.

Christian Porter Forced To Stand Aside After Allegedly Gifting Cartier Watches To...

What Is the Lifespan of a Xenomorph?

We Downloaded CovidSafe And It’s The Weirdest Dating App...