The very last Concorde to roll off the production line took its final flight 17 years ago today.… 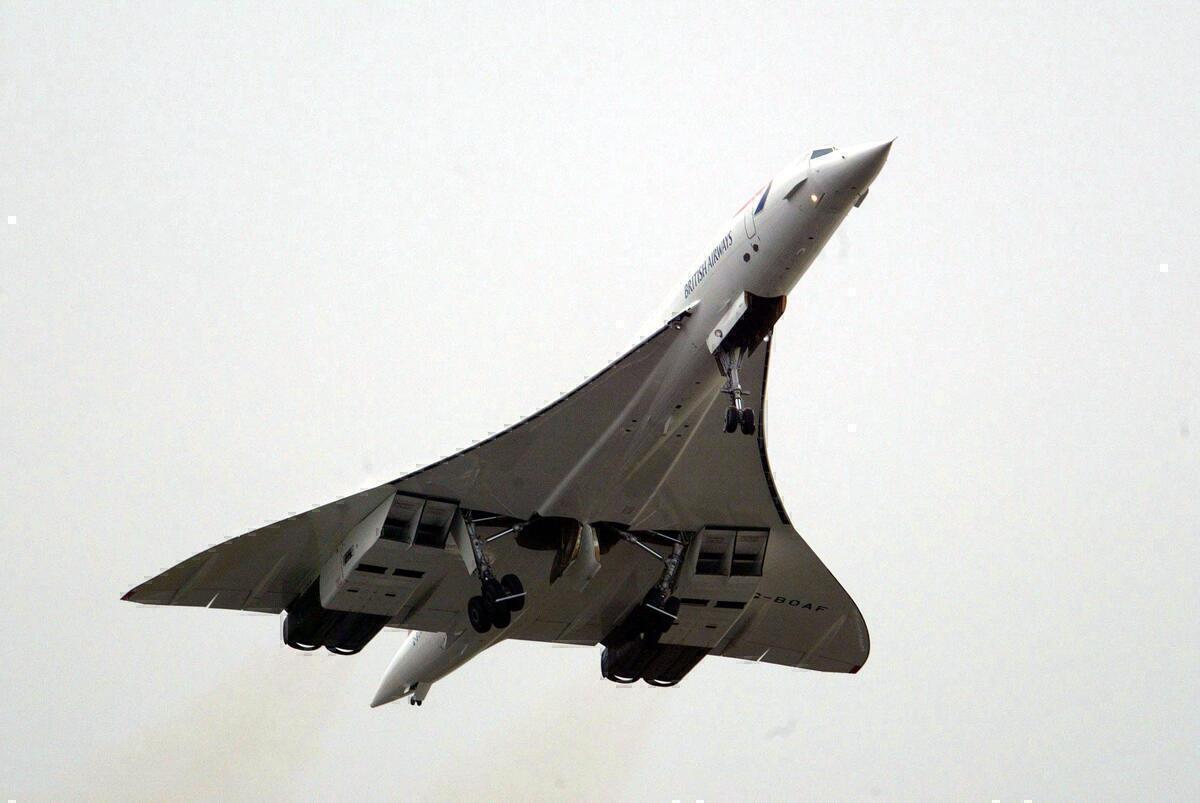 The very last Concorde to roll off the production line took its final flight 17 years ago today. Not only was this the last flight of G-BOAF, it was also the very last time a Concorde would take to the skies.

On November 26th, 2003, crowds gathered in two parts of the UK to witness the end of a chapter of aviation. G-BOAF was gearing up to depart from London’s Heathrow Airport one last time. It was not only to be the retirement flight for Alpha Foxtrot, the last Concorde off the production line; it was also the final time the world would ever see any Concorde in flight.

Alpha Foxtrot left Heathrow at 11:30 in the morning. It made a last, short supersonic flight, with around 100 British Airways staff onboard. The aircraft headed out over the Bay of Biscay before descending towards Bristol. Here, she performed a lap of honor over the city and neighboring districts, including over the airfield and Clifton Suspension Bridge, much to the delight of the crowds below.

The final flight of the fleet. #OnThisDay 17 years ago, the crowds came out to wave off an icon, as Concorde made her final flight over the Clifton Suspension Bridge and home to Filton. #InnovationIsGREAT ???????? ✈️ ???????? pic.twitter.com/IRCixUOAGr

She touched down at Filton just after 13:00, where Prince Andrew was waiting to say his goodbyes. G-BOAF had completed 18,257 flight hours in her 23-year lifespan. After all that time, she’d returned to the place where it all started, ending the dream of supersonic travel.

26 November 2003. Concorde G-BOAF makes a low pass over the Clifton Suspension Bridge on its way to Filton. pic.twitter.com/mP5Tr4alau

A brief history of Alpha Foxtrot

G-BOAF, also known as Alpha Foxtrot, was the final Concorde ever to be built. Carrying line number 216, this aircraft and its sister 214, were built with no customer order for them. The manufacturers hoped that either Singapore Airlines or British Caledonian would buy both aircraft, but they never did.

Instead, a deal was done with British Airways to take 216 and 214. Initially, Alpha Foxtrot took the registration G-N94AF, due to an unusual agreement British Airways had with Braniff Airways to operate the type between Washington and Dallas. However, the agreement with Braniff ended before 216 was delivered, so it never flew with this registration.

In June 1980, 216 was registered G-BOAF and was delivered from the manufacturing site at Filton to British Airways at Heathrow. During her time with the airline, she was blessed to complete a number of notable achievements, including:

17 years ago, G-BOAF got the final honor of her life with British Airways. She was the last Concorde ever to fly. G-BOAF is now housed at Aerospace Bristol in a purpose-built facility. You can see her arrival in the video below:

Have you been to visit Alpha Foxtrot in Bristol? Or perhaps you were lucky enough to get a flight on this beautiful bird. Share your memories in the comments.