20 Questions With The Magician: On His 100th Mixtape & What He’d Do If Magic Potion Were Real

Today, The Magician conjures a major milestone: his 100th Magic Tape. The ebullient and legitimately uplifting hour-long mix is out now via the producer's own Potion Records and features music (all produced especially for this project) from Pat Lok, The Aston Shuffle, Jean Tonique, Classixx, Boston Bun and more. 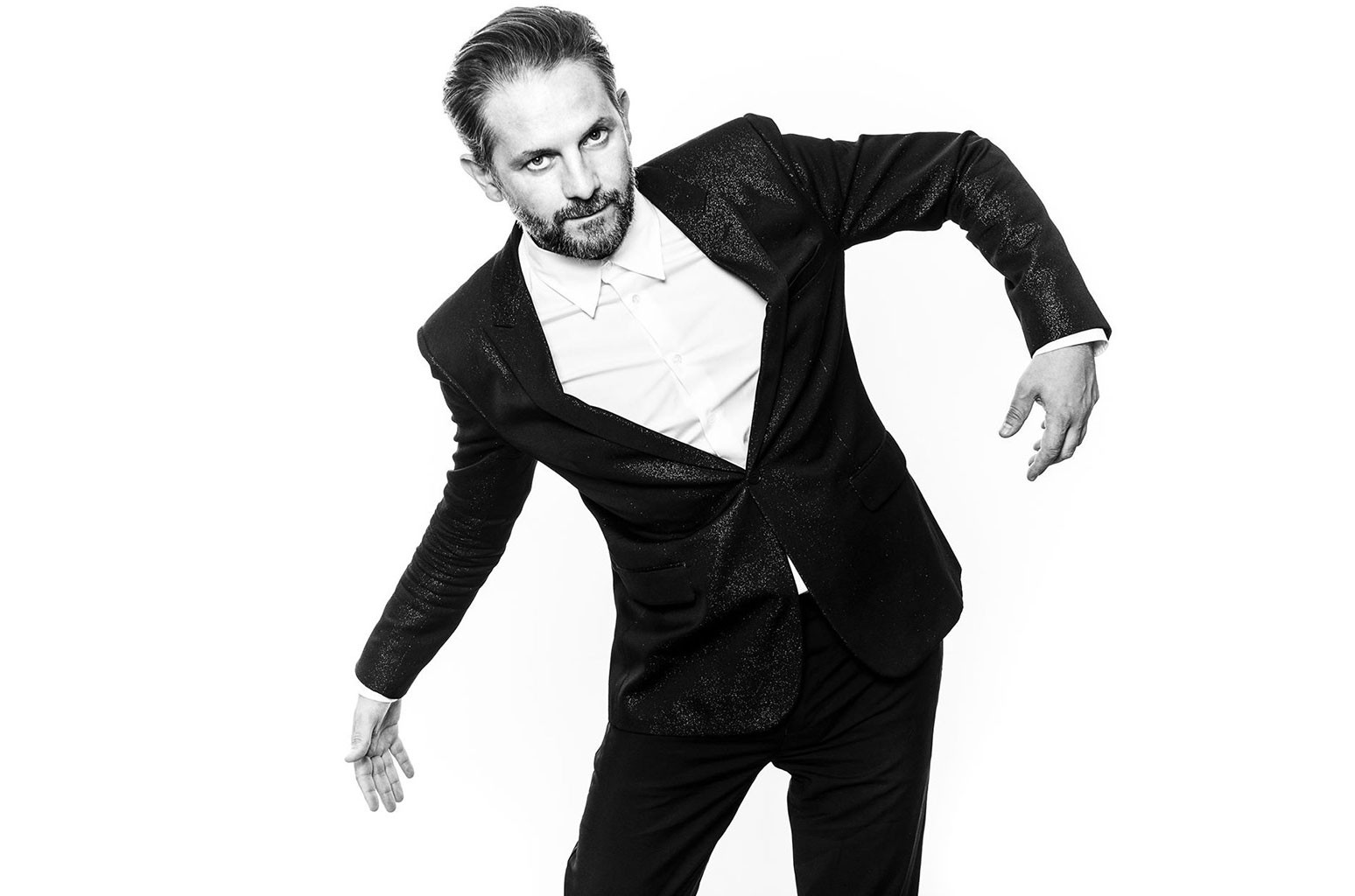 Every dance fan has a favorite Magic Tape.

The mixtape series by venerable Belgian producer The Magician has dropped regularly since 2010, with the artist born Stephen Fasano using each tape to showcase unreleased music by his friends and colleagues in the house, disco and nu-disco spheres. (My personal favorite, 2014’s entirely undeniable Magic Tape 46, still serves as a soundtrack for many runs and car rides.)

Today, The Magician conjures a major milestone: his 100th Magic Tape. The ebullient hourlong mix is out now via the producer’s own Potion Records and features music (all produced especially for this project) from all-stars including Pat Lok, The Aston Shuffle, Jean Tonique, Classixx and Boston Bun. Fittingly, the Tape’s lead track is Fasano’s own recently released single “One Vibration” featuring Clypso. Altogether, the project casts the same sexy, slinky, uplifting spell that’s long been The Magician’s trademark.

From his kitchen in Belgium, Fasano discusses the night Daft Punk blew his mind and what he’d do if magic potion were real.

1. Where are you in the world right now, and what’s the setting like?

I’m at home, in Brussels, Belgium. In the kitchen, making meat ragu tomato sauce for tonight.

2. What’s the first album or piece of music you bought for yourself, and what was the medium?

With my own money I earned, it must be Technotronic’s “Pump Up the Jam” on vinyl.

My dad was a mechanic on machines in an iron factory and my mother was secretary in an office. They are proud of me, my dad wears my merchandising!

4. What was the first song you ever made?

I used to make music with another guy before The Magician and our first duo name was The Spankers, we did a remix for a Belgium electro-rock band called Sold Out.

5. If you had to recommend one album for someone looking to get into electronic music, what would you give them?

6. What’s the first thing you bought for yourself when you started making money as an artist?

7. What’s the last song you listened to?

Escape From New York, “Save Our Love“

8. What’s one song you wish you had produced?

10. What’s distinctive about the place you grew up, and how did it shape you?

I grew up in the poorest area of Belgium, close to industrial zones and coal mines. I think music was a way to escape the dark side of where I used to live.

11. Are you an introvert or an extrovert?

I’m both at the same time.

When I see people happy.

13. What’s the most magical set you’ve ever played?

Recently, it was the four-hour set at Output nightclub just before they closed it.

14. You launched Potion Records in 2015. If you had a real magic potion, what would it do?

If I had a real magic potion, it would change sad people to happy people.

Something catchy with a cool production, some weirdness and of course it must be unreleased.

16. What’s been the hardest part of being off the road during the pandemic? The best?

The hardest is the social entertainment. The best is being in the studio without pressure.

Tame Impala’s The Slow Rush and Bullion’s Heaven Is Over.

18. What’s the first song you’re going to play during your first set back after quarantine?

19. What’s one thing you’d like your fans to know about you?

Before being The Magician, I was an airline pilot.

20. One piece of advice you’d give to your younger self?

Learn piano instead of playing football.

Annie Lennox Just Got the COVID-19 Jab, and She Filmed It All