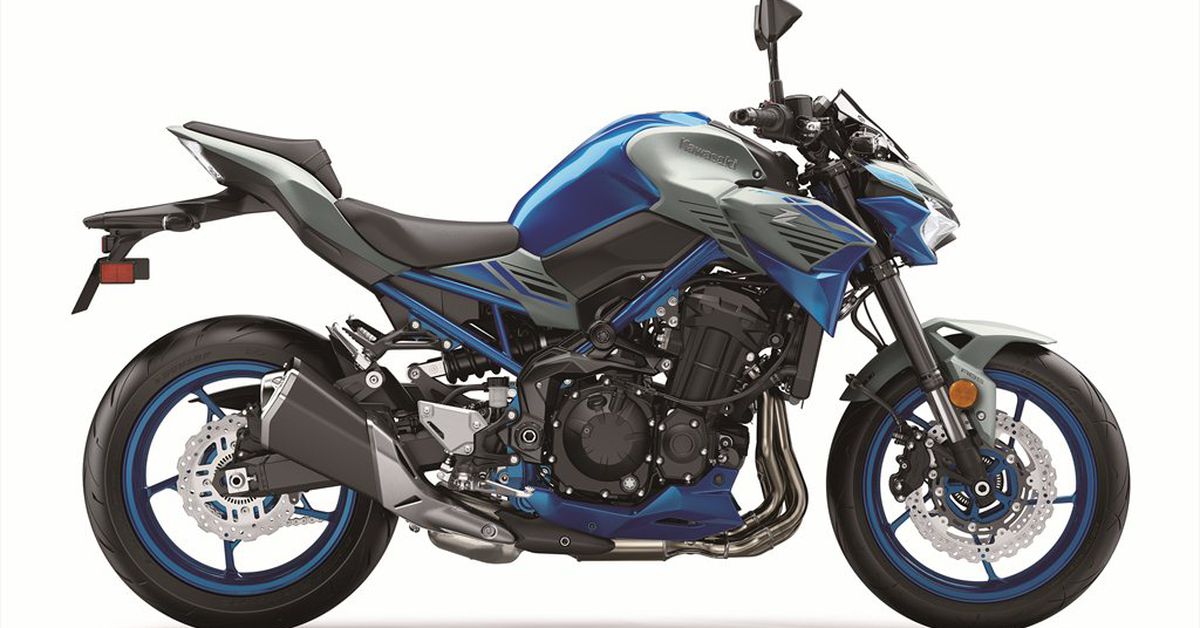 2017 was the year that the Kawasaki Z900 replaced the outgoing Z800, the increase in displacement and chassis developments gave its fellow naked bike competition a run for the money. Seriously, the Z900 is a capable motorcycle.

Now for 2020, the Z900 continues to see styling, chassis, and tech updates that further enhance this naked supersport. New and notable features include ride modes, traction control, improved suspension, strengthened frame, and more. Powering this exhilarating Z is the 948cc inline-four mill and as one of the higher-displacement models in the Z lineup, it is designated for those seeking to put the improved chassis to use slaloming up and down the asphalt or racing the clock at the track. 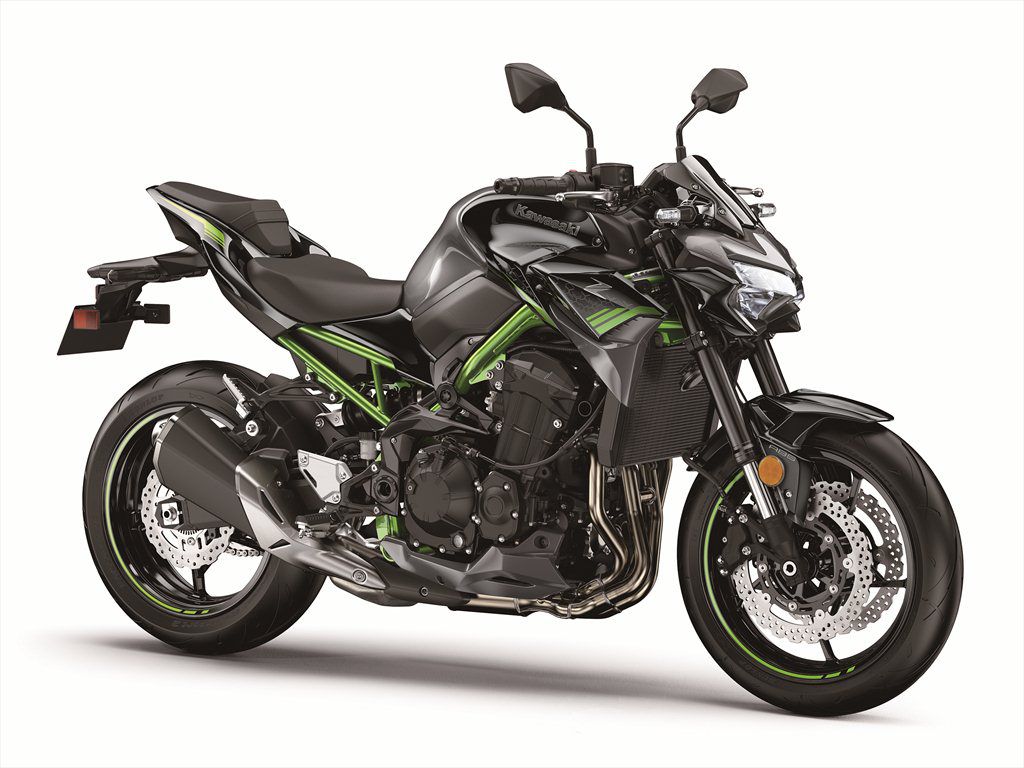 When we spent some time on the machine we found “one of Z’s real strong points is its versatility. A comfortable commuter or a quick canyon carver—this bike can do it all well and a lot of that is thanks to the suspension. On highways and straight roads, the bike is a little stiff and the ride can be slightly harsh, but it’s a worthy trade-off for the way it performs through a canyon.” 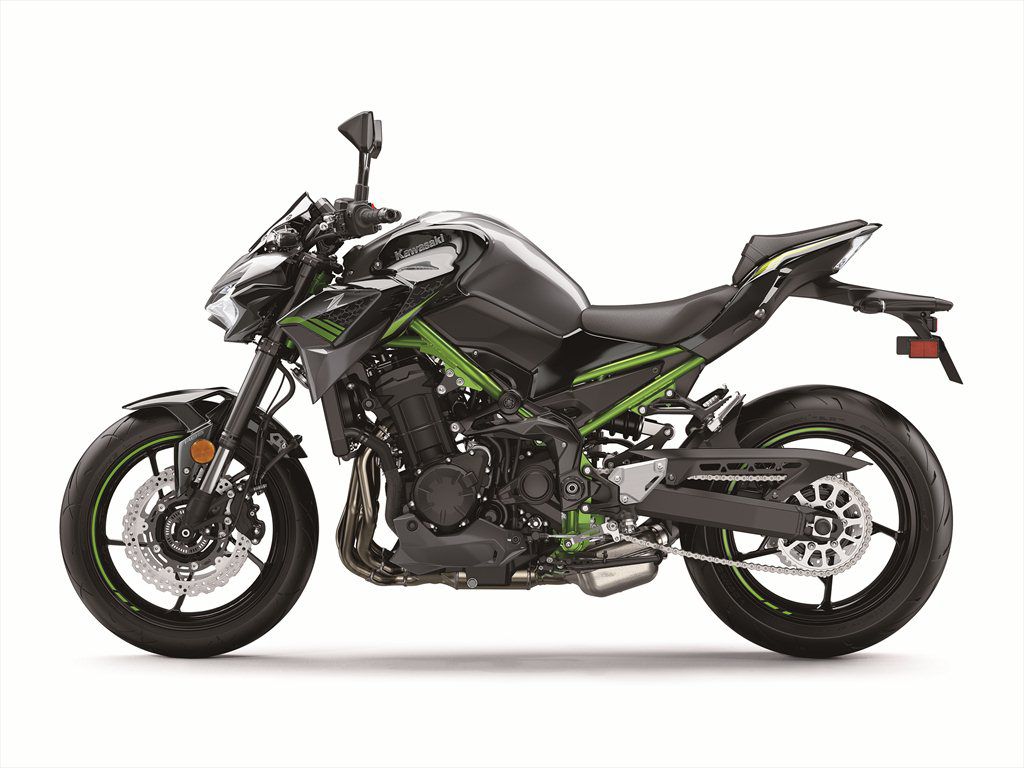 Off My Dock: Belt and Suspenders

What does the BMW M4 Gran Coupe Mean for the BMW M3?