Welcome to our index page of the 2020 Portuguese Grand Prix. From here you will be able to find links to all our latest reports, pictures and results from Portimão

FP3: Bottas and Mercedes remain in command in Portimão

Gallery: All the pictures from Thursday's build-up in Portimão

Gallery: All the pictures from practice day in Portimão

Gallery: All the pictures from qualifying day in Portimão

Gallery: All the pictures from race day in Portimão 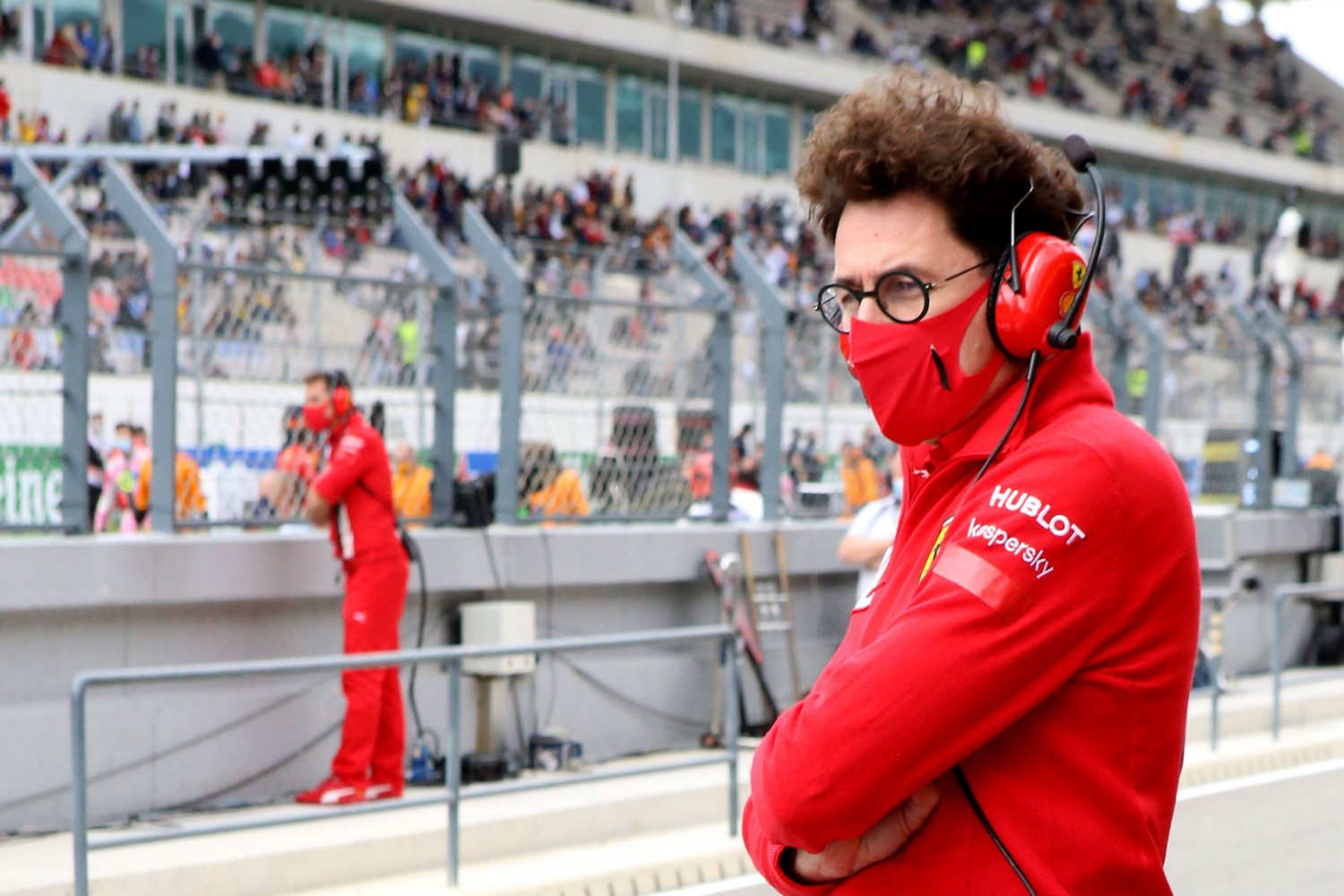 Ferrari team boss Mattia Binotto rubbished on Sunday claims that the Scuderia is not providing equal machinery to Charles Leclerc and Sebastian Vettel.

With each passing race, the gap between Leclerc and Vettel appears to be widening. In Portugal, the former qualified fourth while the latter sat a lowly 15th on Sunday's grid at Portimão.

Leclerc concluded his weekend in Algarve with a productive P4 finish while Vettel failed for the third successive race to finish among the top ten.

The four-time world has admitted being at a loss to understand his mediocre performances lately relative to his teammate, feeling that Leclerc is in a "different class".

Vettel's comments have inevitably led to speculation that Ferrari is supplying superior machinery to Leclerc. But after Sunday's race, Binotto put to rest the conspiracy theory.

"Seb and Charles' cars are identical, no doubt," the Scuderia boss told Sky Italia. "I sincerely hope that Sebastian will be able to qualify better in Imola and show more of what he is capable of during the race.

"Charles is certainly very good, but maybe you expect even more from the second driver."

However, Vettel's post-race comments in Portugal to German broadcaster RTL are unlikely to satisfy those with suspicious minds.

"On the one hand, I'm satisfied because I had the feeling that I drove a good race," he said.

"I had a hard time at the beginning, lost places, and almost lost the car two or three times. After that I actually drove a good race.

"But, on the other hand, it is obvious that the other car is much faster. Where I lose time? I have been biting my tongue all year long. Some idiot might never figure it out, but am I a complete idiot? I doubt it.

"At some point you should be lucky and hit the limit. I never hit it and if I do, then only with a lot of difficulty. On the other side [of the garage] it looks much easier.

"I have to look at myself and do my thing, but of course it hurts. Especially because my own expectations are higher than the expectations from outside.

"I don't really care about all the fuss. But for me in the car, it is of course difficult to process, because I am too ambitious and too hungry for more."