Welcome to our index page of the 2020 Spanish Grand Prix. From here you will be able to find links to all our latest reports, pictures and results from the Circuit de Barcelona-Catalunya.

FP1: Bottas starts top in Barcelona from Hamilton and Verstappen

FP2: Mercedes still on top as Hamilton takes over from Bottas

Race: Hamilton back to winning ways with record-setting victory

Gallery: All the pictures from Thursday's build-up in Barcelona

Gallery: All the pictures from practice day in Barcelona

Gallery: All the pictures from qualifying day in Barcelona

Gallery: All the pictures from race day in Barcelona 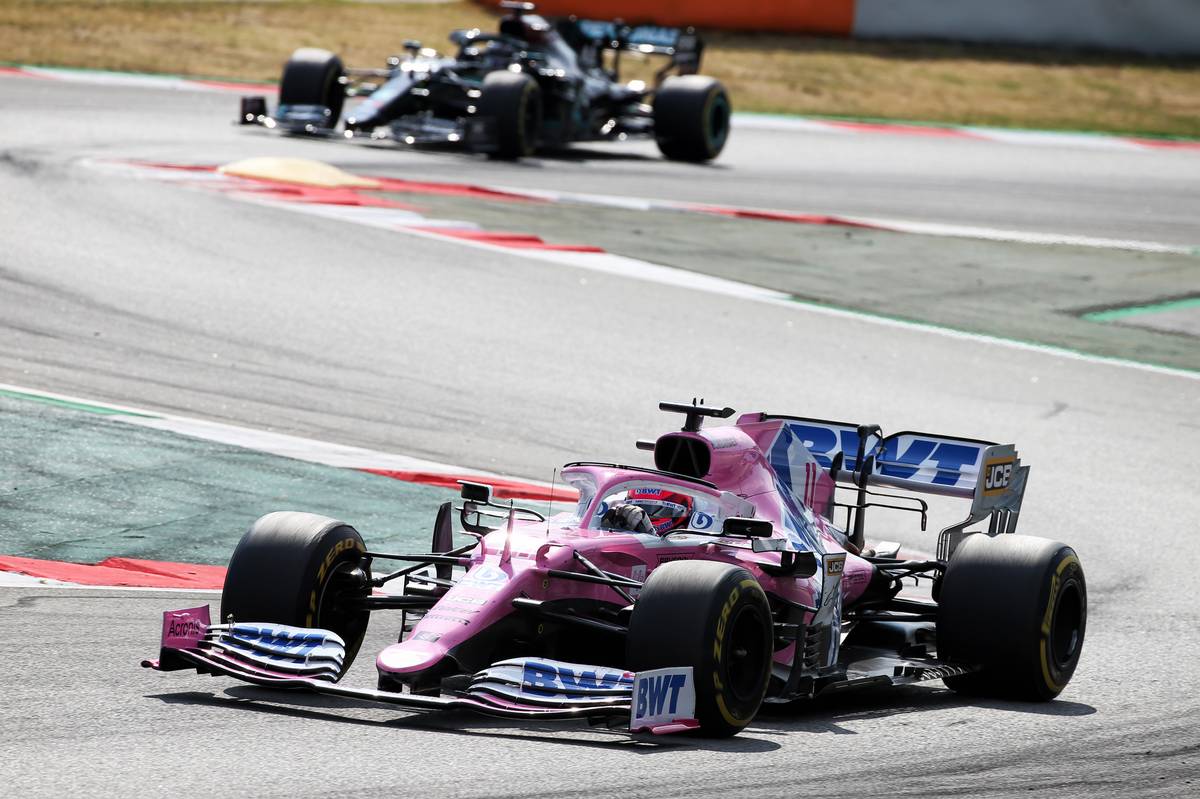 Sergio Perez took exception with the Spanish Grand Prix stewards' "very unfair" decision to penalize him for ignoring blue flags displayed as he was set to be lapped by race leader Lewis Hamilton.

Perez's return to active duty in Barcelona yielded a well-deserved fourth-place finish on the road that became a P5 in the wake of a five-second penalty.

In the closing stages of the race, the Racing Point driver was caught by Hamilton in the twisty final sector of the Circuit de Catalunya but chose to wait until both drivers arrived on the main straight to let Hamilton through.

"I don't understand where I should have moved, Hamilton got to me very late in the lap and then in the final sector it is very tight, very narrow, so I don't have anywhere [to go]," Perez told Sky Sports F1.

"It would have been very unsafe for me to do something there but still I got the penalty. I feel it was very unfair but it is how it is.

"I am happy that at least we didn't lose out with the points because Lance got them but I think the penalty was harsh.

"I got the call out of [Turn] nine, and into [Turn] 10 Lewis was very fast so the first opportunity I thought I had was Turn 1 because the track is very narrow and very tight so it can only go badly.

"So I thought he was only going to lose more time if I give the position there rather than waiting and giving him the position into Turn 1.

"I got the penalty so I don't know if something changed while I was not here, but I have seen a lot worse than that and people get away with it."

Perez's pain was teammate Lance Stroll's gain as the Canadian was promoted to P4 after the race.

However, Perez was satisfied overall with his return to the track and solid drive that helps push Racing Point up to third in the Constructors' standings.

"I think it was for the team and I am very happy with the result we got today as it was a lot of points for the team," Perez said.

"I think they have done a great job with the strategy as well making the one stop work wasn't an issue so I am pleased with that."

Stroll 'as safe I could be' in Imola marshal drama