Mid-Amateur on the beautiful island of Nantucket? Yes, please 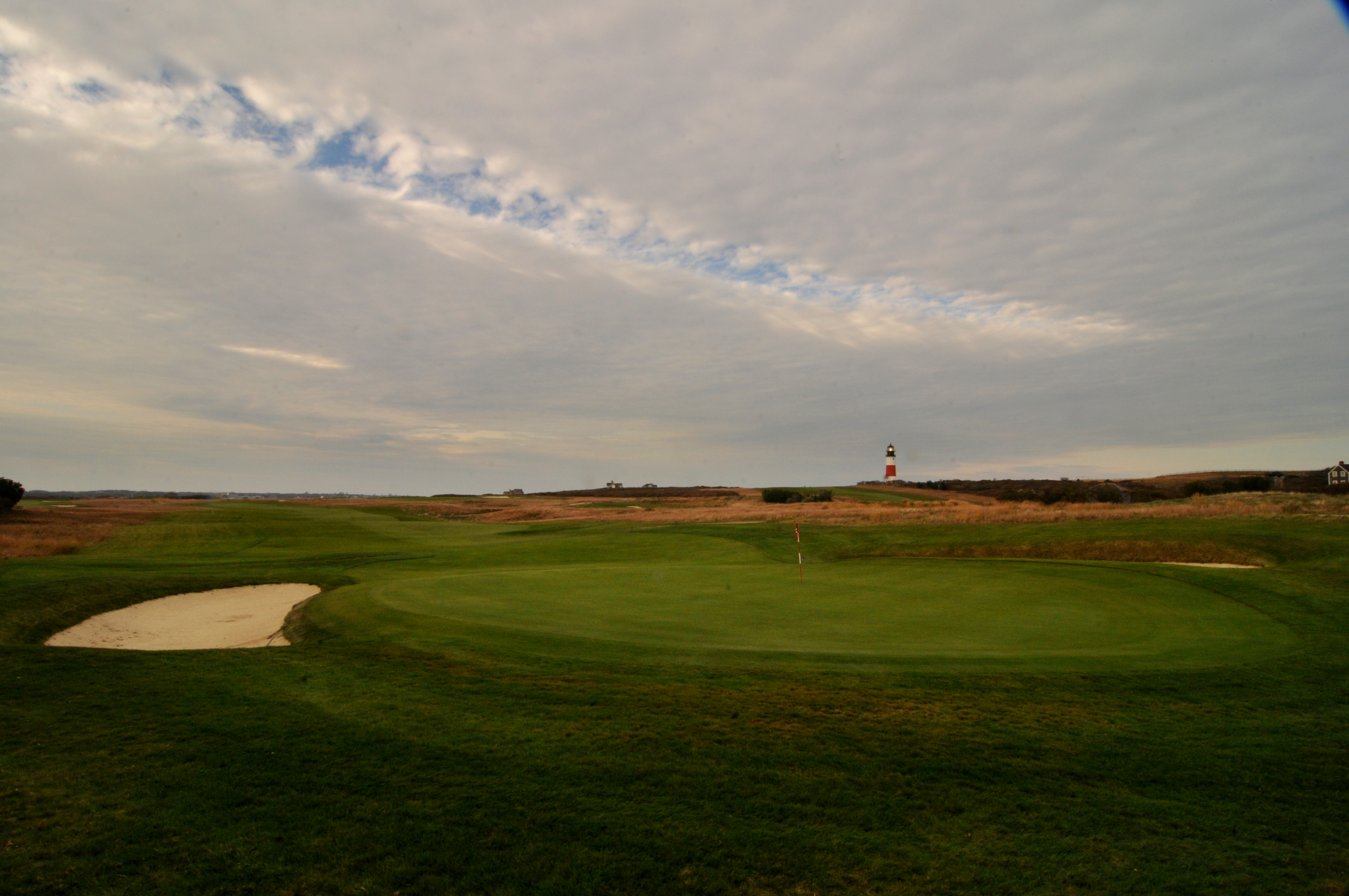 The 2020 U.S. Mid-Amateur was canceled due to the COVID-19 pandemic, but now the talented field of amateur golfers have made their way to Nantucket, Massachusetts, for the 2021 edition at Sankaty Head Golf Club.

Back in 2019, Lukas Michel became the first international player to win the U.S. Mid-Amateur. Michel described that triumph as “massive,” and now he’s back in the field to defend and maybe once again claim the title for Australia.

All players in the field this week are 25 years or older and with a handicap index not exceeding 3.4. Players earned their way into the tournament by local qualifying or through a series of exemption categories.

Participants will play two stoke-play rounds Sept. 25-26, one each at Sankaty Head and nearby Miacomet Golf Club.

The top 64 will then advance to a match-play bracket and all matches will be played at Sankaty Head. The final match is scheduled for Sept. 30 and will consist of 36 holes.

Miacomet Golf Club is Nantucket Island’s only public 18-hole golf course. It will be set up as a par 70, measuring in at 6,765 yards. Many of the fairways are generous off the tee, but a countless amount of  bunkers and tall fescue await any off-target drive.

Much like Miacomet, Sankaty Head offers generous landing areas while fescue sits just a few steps off the short grass. Sankaty Head will measure in a shade shorter at 6,652 yards, but will also play as a par 70.

The views around this track are breathtaking, highlighted by the walk up 18 where the incredible clubhouse, American flag and Sankaty Head lighthouse are all visible. The ocean can also be seen through much of the routing, making this a perfect venue for the final 64.

Both courses are featured among Golfweek’s Best Courses in Massachusetts. Miacomet ranked second in best courses you can play, while Sankaty ranked 10th on the best private courses list.

The island of Nantucket has little protection from the wind. Combine that with a consistent tide crashing on shore and players will battle heavy gusts all week long. 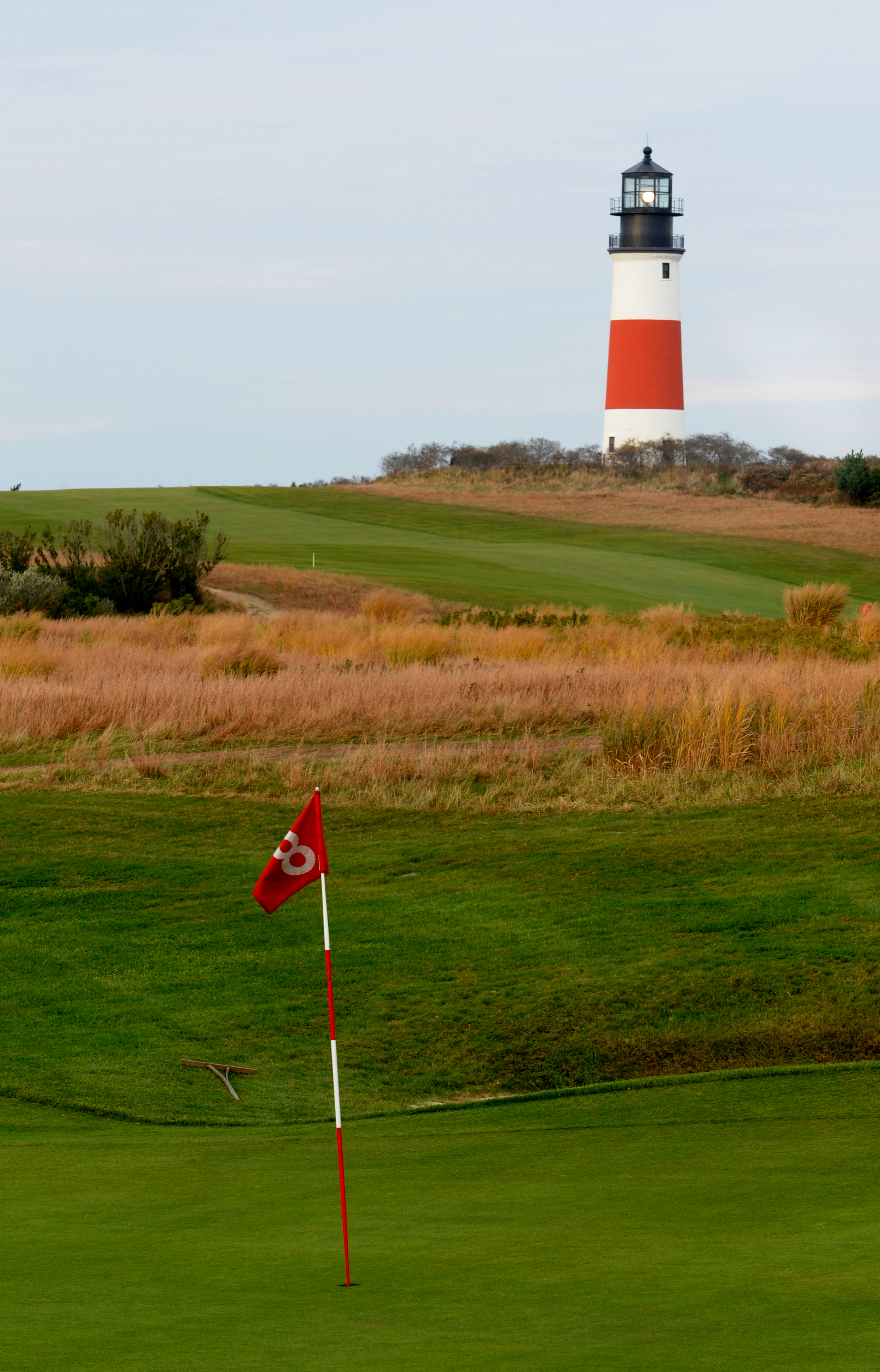 The winner of next week’s U.S. Mid-Amateur will automatically receive an invitation to both the 2022 U.S. Open, and perhaps even better, the 2022 Masters.

Golfweek will have boots on the ground in Nantucket, so look forward to detailed coverage throughout next week.

How big is it? Who is that on top? What's it made out of? Interesting facts about...

Brooke Matthews grew up with the Walmart NW Arkansas Championship. She'll play it days after setting an NCAA scoring record. 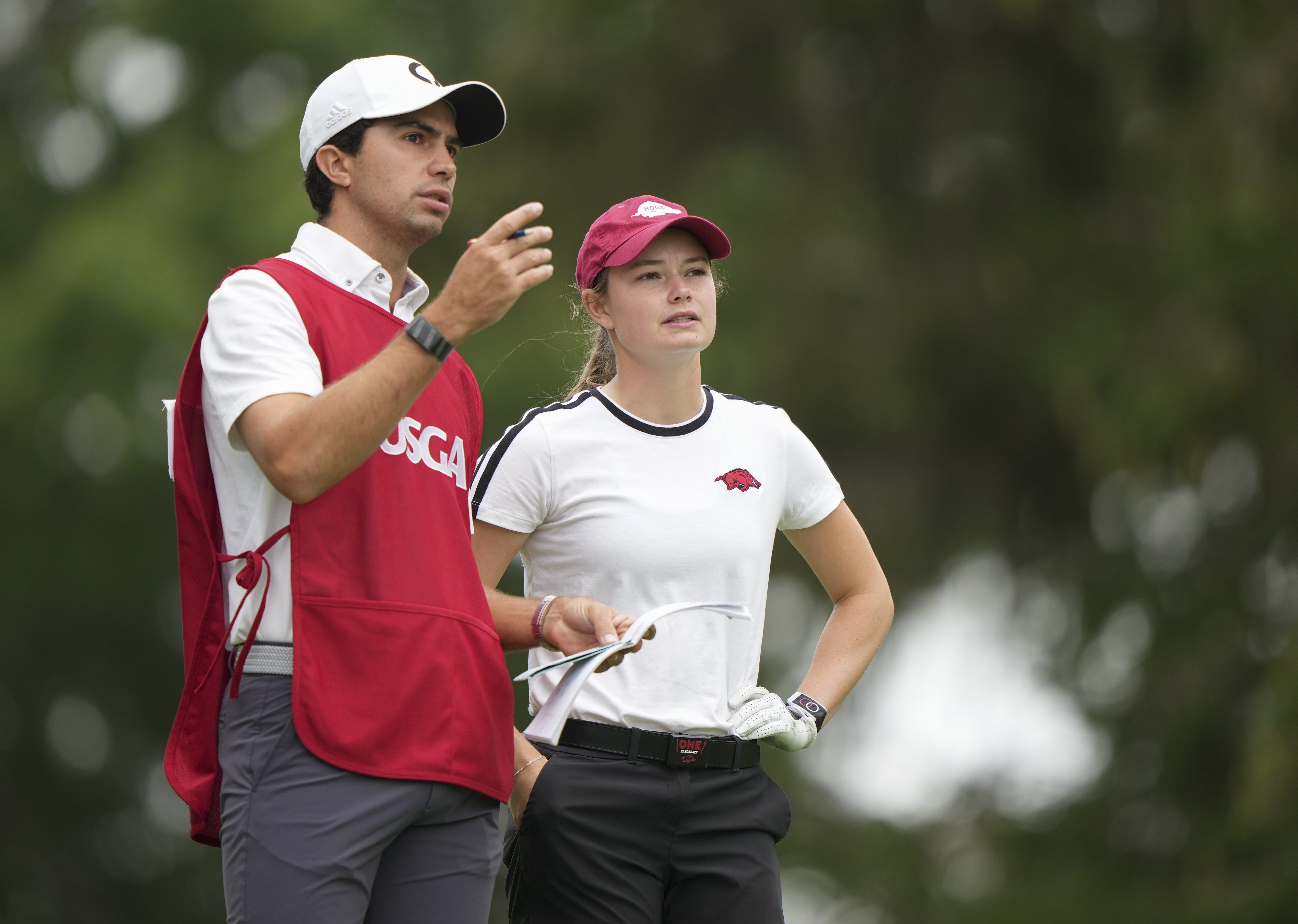 Brooke Matthews grew up with the Walmart NW Arkansas Championship. She’s not just a Razorback golfer. She’s a Rogers High School graduate and Pinnacle Country Club member who will have family, friends and neighbors out in full force to cheer her on just nine days after she set an NCAA scoring record. Matthews, 23, scorched the field at the Cougar Classic at Yeamans Hall Club in South Carolina with a 25-under 191 total, blasting the previous 54-hole record of 19 under.

“During the presentation, when they told me the record I was like, ‘Wow, that’s crazy,’ ” said Matthews. “That’s bigger than something I could have thought I would’ve accomplished in college golf, so it was really cool.”

“She’s basically grown up with this tournament,” said Lewis. “I think Wendy Ward stayed with her and her family when she was younger. I can’t imagine for her what this week is going to be like, and to be playing at home and to be a Razorback.”

Lewis, a former World No. 1, won the inaugural Walmart NW Arkansas Championship in 2007 as an amateur, though it didn’t count as an official win because bad weather shortened it to one round. She won it again officially in 2014.

Razorbacks have been cutting their teeth at the event since its inception.

“It’s a tremendous recruiting tool to know that you get an opportunity to play in the event as an exemption,” said Lewis, “but also the Monday qualifying spots and just the access to professional golf and what it entails. There is no other university that has the access like this.

“I think it’s meant the world to our golf team.”

The long-bombing Matthews said she realized last spring that if she wanted to make it on the next level that she’d need to put more work into her short game. She tied for 10th at Stage I of LPGA Q-School the week prior to representing the U.S. in the Curtis Cup.

“In an ideal world I would take some momentum into Q-Series,” said Matthews, who noted that she will first compete in the Blessings Collegiate Invitational, which she won last year, in Arkansas before heading to Stage II of Q-School in Florida.

“I think the coolest part about (Matthews),” said Lewis, “is she just hasn’t played her best golf yet.”

The Northern Trust: Round 2 tee times, TV and streaming...

Phil Mickelson trolls Tiger, CJ Cup field, as only he can

Was this the greatest golf bet of all time? See what a...

KPMG Women's PGA set for a 'monstrous' week at Aronimink