Pop Smoke becomes the first solo artist to land a posthumous No. 1 debut album in the U.K. 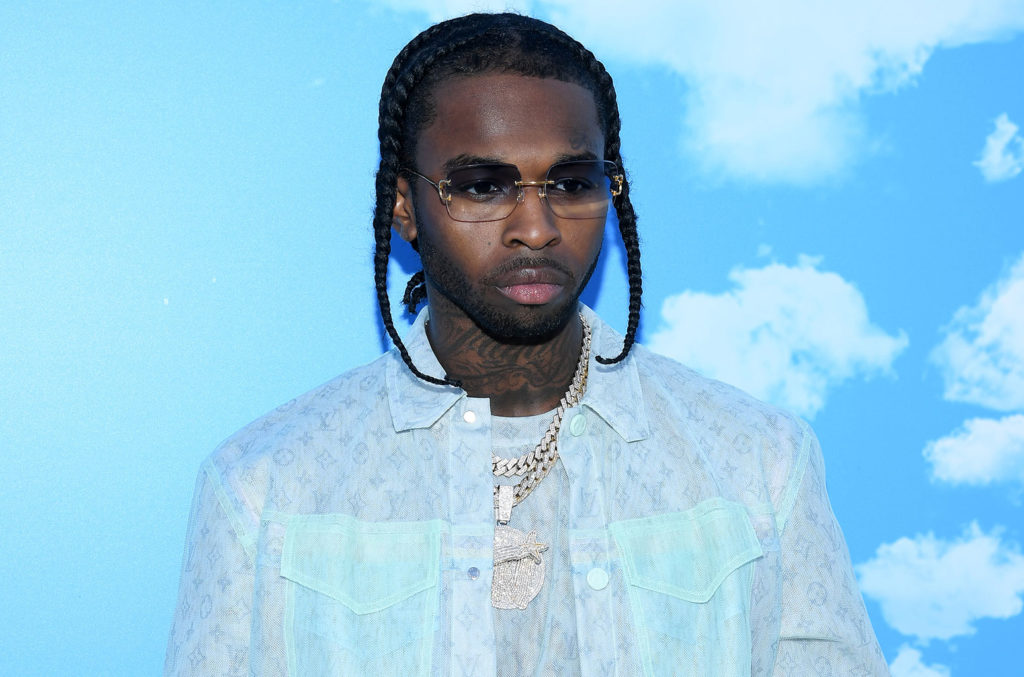 24kGoldn is in a right mood. With “Mood” (Black Butter), the British rapper’s collaboration with Iann Dior, 24kGoldn dethrones Cardi B and Megan Thee Stallion as the U.K.’s chart champion.

After a six-week climb, “Mood” lifts 2-1 on the Official U.K. Singles Chart, finishing the week more than 7,000 chart sales ahead of “WAP,” and snapping its three-week streak at No. 1.

According to the Official Charts Company, “Mood” snags 61,000 chart sales, including 7.8 million streams.

Also impacting the current frame is Sam Smith’s “Diamonds” (Capitol), which starts at No. 22 for the British singer’s 19th Top 40 single.

Over on the Official U.K. Albums Chart, the posthumous debut LP by Pop Smoke makes a late run to scoop the crown, as the late rapper makes chart history.

Shoot For The Stars, Aim For The Moon improves 2-1, some three months after it made its debut at No. 2. In doing so, Pop Smoke becomes the first solo artist to land a posthumous No. 1 debut album in the territory.

Also, it’s the longest climb to the summit on the chart in six years, since George Ezra’s Wanted On Voyage took 14 weeks to scale the peak in 2014.

Shoot For The Stars was powered by streaming which, the OCC reports, accounted for 97% of its charts sales.

The only other act to have a posthumous No. 1 album in the U.K. was Warrington band Viola Beach with their self-titled debut in 2016.

Having led at the midweek stage, Ava Max has to settle for second place with her debut Heaven & Hell, as U.K. rapper Potter Payper scores his first Top 40 with Training Day 3 (2020 Potter Payper), new at No. 3.

Meanwhile, Yusuf / Cat Stevens bows at No. 4 with Tea For The Tillerman 2 (UMC), a rerecording of his 1970 album. It’s the veteran singer and songwriter’s highest charting studio album in 46 years.

Closing out the top five is the Live At The Roundhouse (Sony Music CG) by Nick Mason’s prog rock supergroup Saucerful Of Secrets.

Finally, Keith Urban enjoys his highest career charting album in the U.K. with The Speed Of Sound (Capitol Nashville). It’s new at No. 24. The U.S.-based Australian country artist’s previous best was a No. 40 peak for 2005’s Days Go By.