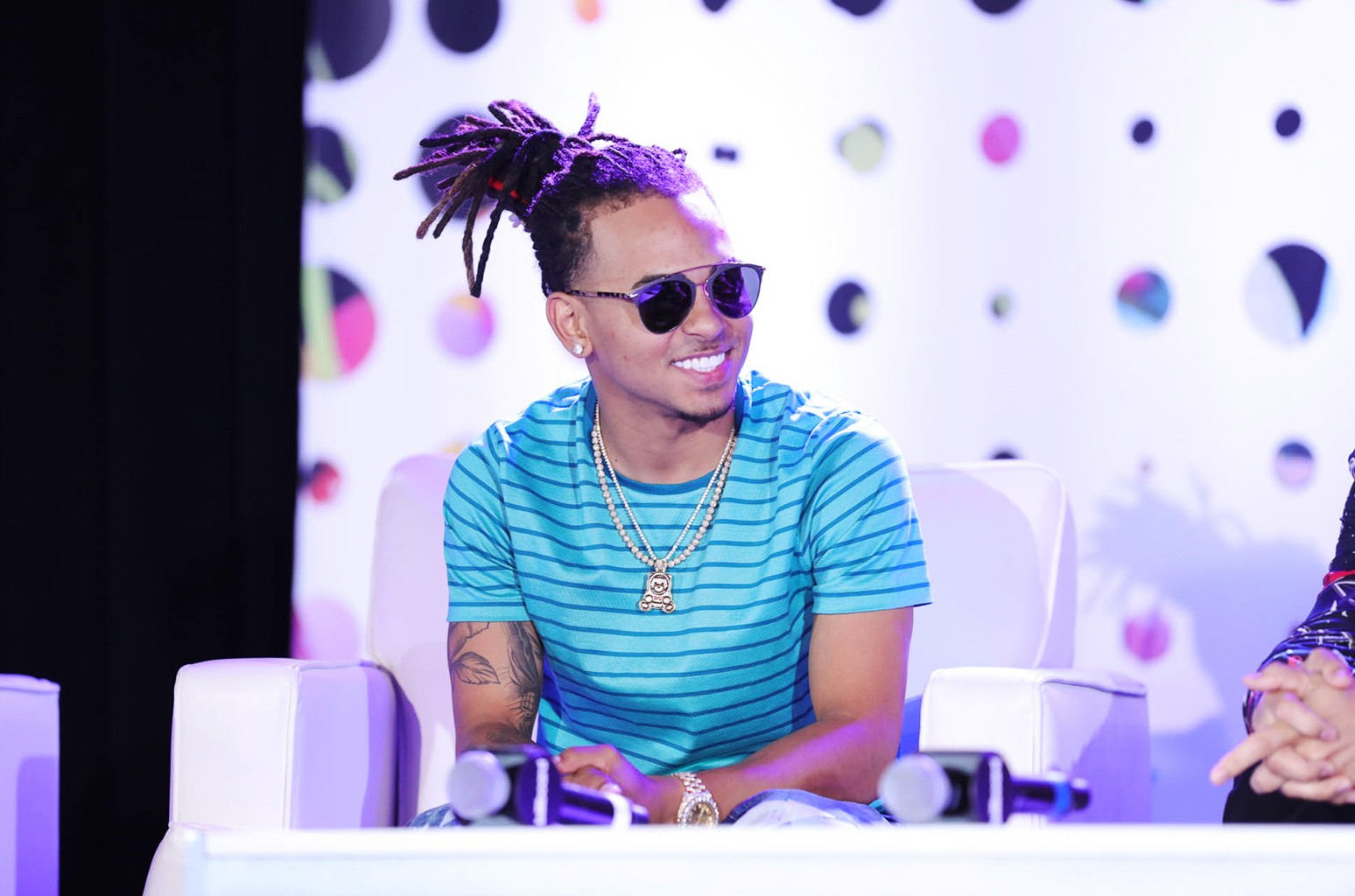 From Maluma’s baby face to a rising Christian Nodal, watch their first-ever moments at the coveted Billboard Latin Music Week below.

The Billboard Latin Music Awards 2020 will broadcast live on Oct. 21 via Telemundo, with awards to be given out in 59 categories honoring the top artists, songs, albums, labels, publishers, songwriters and producers of the year.

Five years ago, Maluma joined the conference as part of the “TV and the Music Star” panel, where he revealed how being a part of Colombia’s The Voice propelled him to stardom and how, at the time, he was able to become the most-followed Latin male artist on Instagram ever. In 2017, he sat down with Billboard’s Leila Cobo and Griselda Flores for the “Socializing Maluma” discussion on how he works his social media accounts.

This year, Maluma will join Jennifer Lopez for a can’t-miss Superstar Q&A conversation, where they will speak about their new music together, their upcoming film, Marry Me, as well as how Latinos are changing the landscape in both Hollywood and the music industry.

J Balvin first joined Latin Music Week in 2015 as part of the New Latin Urban panel, moderated by Alex Sensation, next to colleagues Nicky Jam, Justin Quiles, Farruko, Plan B and J Alvarez. Two years later, he and Nicky Jam sat down for the “Superstar Mano a Mano” panel, where the good friends talked about the state of Latin music, social responsibility and the genre’s global domination.

This year, the Colombian superstar and well-being pioneer Deepak Chopra are confirmed for a Q&A panel titled “Mind & Music: Finding Meaning and Fulfillment Through Mindfulness and Music,” where they will discuss what meditation means to them, its connection to music, and why they decided to start a meditation program together.

Ozuna, a 14-time finalist at the 2020 Billboard Latin Music Awards, made his debut at the 2017 conference as part of the “Pop + Urban = The Perfect Marriage” panel next to Wisin, Reik, Silvestre Dangond and ChocQuibTown’s Tostao. The discussion, led by iHeartRadio’s Enrique Santos, focused on urban/reggaetón/pop fusions dominating the Billboard charts. In 2018, Ozuna sat down with his producers Yampi and Hi Flow for a “Making the Hits, Live” panel, where he demonstrated how he has written and produced his hits, and last year, he joined in a Superstar Q&A with Billboard’s Leila Cobo.

Ozuna returns to the virtual 2020 Latin Music Week for “The Super Star and The Super Executive” with Chairman & CEO of Sony Music Latin Iberia Afo Verde, for a “mano a mano” conversation to discuss music creation, trends, marketing and global domination, among other topics.

Bad Bunny, who’s also a 14-time finalist at this year’s BLMAs, sat down with Farruko, Jonathan Gandarilla, Messiah El Artista, Bryant Myers, Noriel and Santana to discuss the growing success of urban music during the Latin Trap Session panel in 2017. In 2018, he joined the conference for a superstar Q&A dubbed “The New Trap King,” next to Billboard’s Leila Cobo.

Before making the rounds as one of Regional Mexican’s biggest names of the moment, Christian Nodal sat down with colleagues Ulices Chaidez, Virlán García, Adriel Favela, Cornelio Vega Jr. and Jesús Mendoza to share their thoughts on corridos “verdes” during the Rise of the Mexillenials Panel.

the FAC launch campaign to get government to support UK...