Europe and the United States are struggling to cope with many of the same tech-related problems. 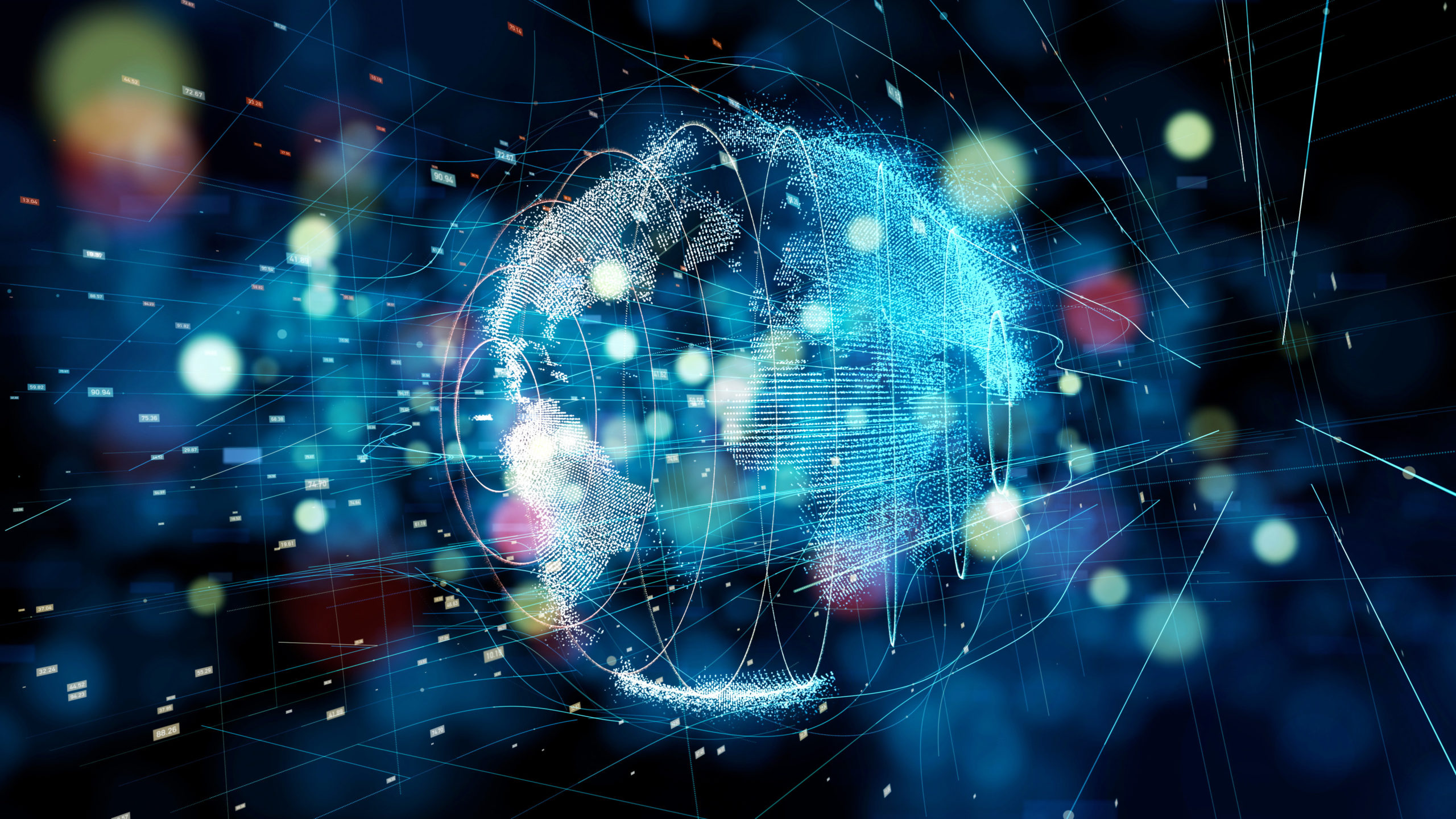 Subscribe to POLITICO’s Digital Bridge. A new weekly tech newsletter about the people and power behind the transatlantic tech relationship. Subscribe today.

Big Tech companies have too much power? What to do about online disinformation? How to create privacy laws that truly protect people online?

Whether you’re in Brussels, Washington or other national and U.S. state capitals, these questions — once on the fringe of people’s daily lives — have quickly become water cooler topics, albeit often discussed virtually as the world rapidly races to the one-year anniversary of the coronavirus being declared a global pandemic.

As much of the public clamors for action, lawmakers are racing to re-tilt the power balance that has left predominantly Silicon Valley companies with oversized control over how much of the 21st-century economy, and society, works. That includes new data protection rules in Europe; swirling discussions about clipping social media companies’ wings in the United States; and a global scramble to set the rules for future digital hot-button issues like quantum computing and artificial intelligence.

The European Union and the U.S. have often butted heads on digital policymaking, taking each others’ approach as either anti-American (if you’re in Washington) or too cozy to the tech industry (if you’re in Brussels). The reality is that neither stereotype holds up to much scrutiny. And officials are again trying to rekindle an EU-U.S. tech and trade alliance to provide a common Western playbook to confront the rise of China as arguably the world’s most dominant digital power.

To dig into how Europe and the U.S. look at tech, POLITICO put together five charts that define the transatlantic digital relationship:

In recent years, Europe has passed a slew of new digital rules, and just put forward further proposals aimed at hobbling Big Tech’s digital dominance. The U.S. — caught in yearslong partisan deadlock — has fallen behind on tech legislation, although there are newfound hopes the Democrats can push through federal privacy rules now that they control the White House and both houses in Congress.

Yet that does not mean U.S. lawmakers have been quiet on digital issues. In fact, based on POLITICO’s crunching of data from the European Parliament and U.S. Congress since 2017, American politicians have mentioned tech issues in bills and resolutions almost double the number of times compared to their European counterparts.

It’s not a perfect proxy: much of EU lawmaking comes from the European Commission, not European Parliament. But it does show U.S. lawmakers are making noises around digital policymaking, even if they ultimately can’t get actual legislation passed.

So far, Europe has taken the lead on setting the global rules for all things digital (outside of China). Yet it remains a lopsided fight.

U.S. companies almost exclusively dominate the global tech industry, although Chinese players are quickly gaining ground. That means the likes of Apple, Microsoft and the rest of the top 30 American digital firms, combined, are worth roughly the same as the annual gross domestic products of the main five European economies. Such corporate financial firepower gives these countries a run for their money in terms of the amount of resources available to throw at digital rule-making.

It also doesn’t look too rosy for Europe’s future tech plans. While the Continent’s startup industry has flourished in recent years, U.S. investors plowed more than three times the amount of venture capital into fledgling domestic digital firms compared to those from the 27-country bloc and United Kingdom in 2020, giving them a head start on the next generation of tech products and services.

The COVID-19 pandemic has shone an uncomfortable spotlight on countries’ often creaky broadband and mobile networks — lifelines to those stuck at home trying to juggle work and home-schooling during the current pandemic.

U.S. and EU officials are investing billions, collectively, on new infrastructure — plans that have increasingly taken on a geopolitical bent with policymakers differing on the role that Chinese telecommunications companies like Huawei should play in reducing internet costs for people from Stockholm to San Francisco.

This is not just about national security concerns. A well-functioning digital backbone is now integral to a country’s future economic prospects, so whoever can jumpstart internet speeds while keeping costs low will have an inside track compared to international rivals.

Despite their differences, Europe and the U.S. are the closest of economic (and security) allies.

Negotiators are currently trying to hammer out a new transatlantic data transfer agreement so that these digital trade ties — worth hundreds of billions of dollars each year — can continue even as privacy campaigners and EU judges question if Washington sufficiently protects people’s data from the country’s intelligence agencies.

Expect a new data-transfer deal by the summer. It will represent one of the first tests of how Washington can work with Brussels on digital policymaking.

The EU and U.S. have so far spent, collectively, over $3 trillion in the last 12 months on economic recovery support linked to the COVID-19 pandemic.

Now, officials are jockeying to figure out who should pay for that influx of new government debt, and Silicon Valley — which has disproportionately benefited during the crisis compared to Main Street stores — is being asked to cough up more revenue through a series of digital services tax regimes that have popped up across Europe.

Officials are currently trying to hammer out a global deal so that tech firms and non-digital companies can pay more into national recovery efforts. Washington believes other countries’ efforts to squeeze money out of tech companies openly discriminate against American firms.

Yet based on the best estimates from the Organisation for Economic Cooperation and Development, such digital levies will barely move the needle in helping governments fill the COVID-19-shaped holes in their finances.

How dangerous will that first Belgian beer be?