5 Things to Know About Jacob Collier, 2021 Grammy Album of the Year Nominee 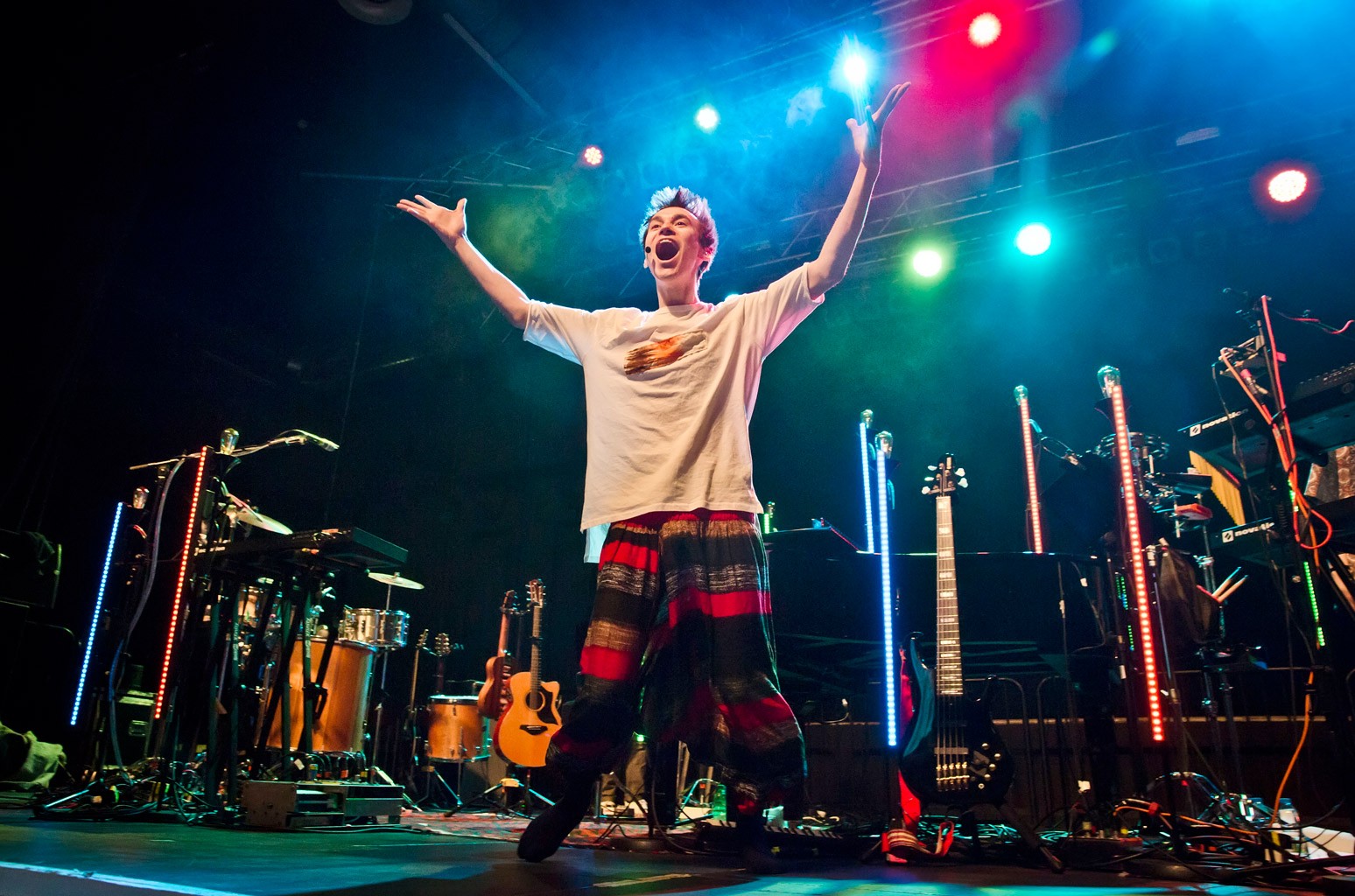 Jacob Collier’s name stood apart from the field in the 2021 Grammy album of the year nominees when they were announced Tuesday (Nov. 24).

The London-based artist of British and Chinese descent experienced an unorthodox route to success in the music business, despite gaining international fame from YouTube covers, similar to his fellow Grammy nominees Justin Bieber and Chloe x Halle.

Below, find five fascinating facts about the Grammy-winning jazz prodigy.

He already has four Grammy Awards to his name

At just 4 years old, Collier sat in on his mother’s violin lessons at their home before abandoning her indirect instruction to begin experimenting with other instruments, according to a 2016 interview with . At 7, he began producing music using computer software. In his teens, he taught himself to play piano, double bass and drums and enrolled at age 18 in the Royal Academy of Music in London, where his mother teaches, to study jazz piano, before dropping out two years later. In 2015, he partnered with Ben Bloomberg, a sound engineer at MIT Media Lab in Boston, to design the “Harmonizer,” his own instrument that enables him to sing multi-layered harmonies in real-time.

“The thing with music education is that it is good at teaching technique, but not texture. You only learn about that from listening to music and experimenting on your own. For me, it’s about feeling an instrument,” he told The Guardian. “It’s a backwards way of doing it; most people start learning an instrument, and their playing is governed by their technique. But, for me, I knew what sounds and grooves I wanted to create, I just had to find out ways to achieve them.”

He came to fame by posting multi-screen covers on YouTube of Stevie Wonder, Michael Jackson and more

Collier perfected the one-man-band concept (and gave harmonizing apps a run for their money) with his YouTube covers. The then-17-year-old prodigy single-handedly arranged, recorded, produced and performed jazz and soul classics, such as Wonder’s “Don’t You Worry ‘Bout a Thing” and Jackson’s “PYT,” in a multi-screen display that synched each of his harmonies and instruments together.

After the legendary producer caught wind of his 2013 cover of “Don’t You Worry ‘Bout a Thing,” Jones signed Collier to his management company Qwest in 2014. He later introduced him to modern musical icon and pianist Hancock at the Montreux Jazz Festival in Switzerland. In a 2016 interview with Front Row Live Ent, the 26-year-old musician spoke about being under Jones’ tutelage and how he’s always “a phone call away for questions or stories.”

Collier performed with Hans Zimmer and Pharrell Williams at Coachella 2017

The young Londoner trekked to the desert in Indio, Calif., to perform “Freedom” alongside the iconic film composer and music producer onstage for a dream movie soundtrack experience. Zimmer told The Hollywood Reporter that Collier’s YouTube covers caught his attention, so he spontaneously invited him to join the show.

Billie Eilish Just Realized ‘Picture to Burn’ Is a Taylor...