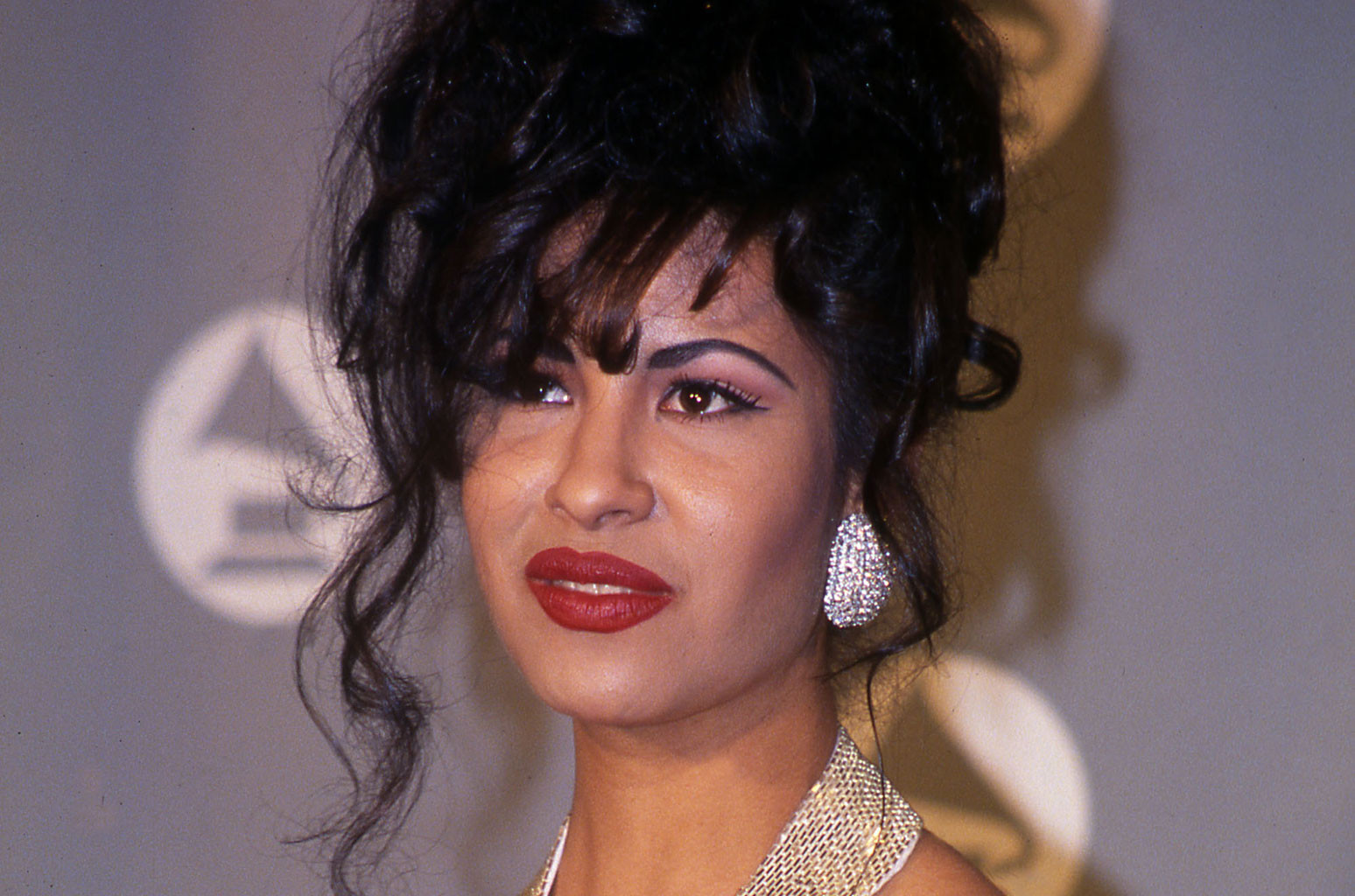 The Smithsonian’s National Museum of American History has acquired 18 images of  Quintanilla to add to its collection of photographs taken by Texas-based photographer Al Rendon. On Selena’s 50th birthday (April 16), the museum also announced that it released an “educational video highlighting objects about, and images of, Selena in the Smithsonian’s collections to share her story,” according to a press release.

Verónica A. Méndez, curator at the museum, added: “Almost 30 years after her tragic death, she remains one of the most influential Latina artists of both the 20th and 21st centuries, with a growing fan base introduced to Selena by the 1997 namesake movie starring Jennifer Lopez, one of the best-selling cosmetics celebrity collaborations in 2016 and the recent 2020 Netflix series.”

Artists Yotuel & Beatriz Luengo announced the arrival of their new baby girl, who they named Zoë, on social media. She was born April 11. “Welcome our beautiful mestiza,” the Spanish singer-songwriter wrote. “Thank you everyone for the love.”

See the adorable baby photo below:

The Colombian star took to social media on Tuesday (April 13) to share with his nearly 60 million followers that he was fully inoculated against the novel coronavirus and is ready for his upcoming tour.

“Vaccine done,” Maluma captioned the Instagram selfie where he shows off the bandaid still covering the spot on his left shoulder where he got his COVID-19 vaccine. “Papi Juancho USA Tour is coming, get your tickets.”

J Balvin is going to be a dad

J Balvin and girlfriend Valentina Ferrer are expecting their first baby together. The Argentine model showed off her baby bump while gracing the black-and-white cover of Vogue México, which was unveiled Thursday (April 15). On her Instagram account, she captioned the photo of the cover, “The family is growing.”

Later, the Colombian star reposted her photo and wrote “you will be a great mom.”

Bad Bunny was the big winner at the Latin AMAs on April 15, taking home five awards including artist of the year, album of the year for YHLQMDLG, and favorite male artist. He was followed by Karol G and Nicki Minaj who took three awards each including song of the year thanks to global hit “Tusa.”

The evening was punctuated by amazing performances such as Camilo and Los Dos Carnales’ “Tuyo Y Mío,” the first they performed their norteña collaboration. Karol and Mariah Angeliq’s “El Makinon” show-stopping performance bringing girl-power vibes to the stage. And, Ozuna’s trip down memory lane singing a medley of oldies but goodies, including “Se Preparó” and “Dile Que Tu Me Quieres” before accepting his Extraordinary Evolution Award.

If you missed any performance, we’ve got you covered. Check out all the performances here.

Reykon Talks First-Ever Professional Fight: ‘I’m Ready for Anything That Comes My...

Suzie Stapleton: We Are The Plague – album review