From career milestones and new music releases to major announcements and more, here's what happened in the Latin music world this week. 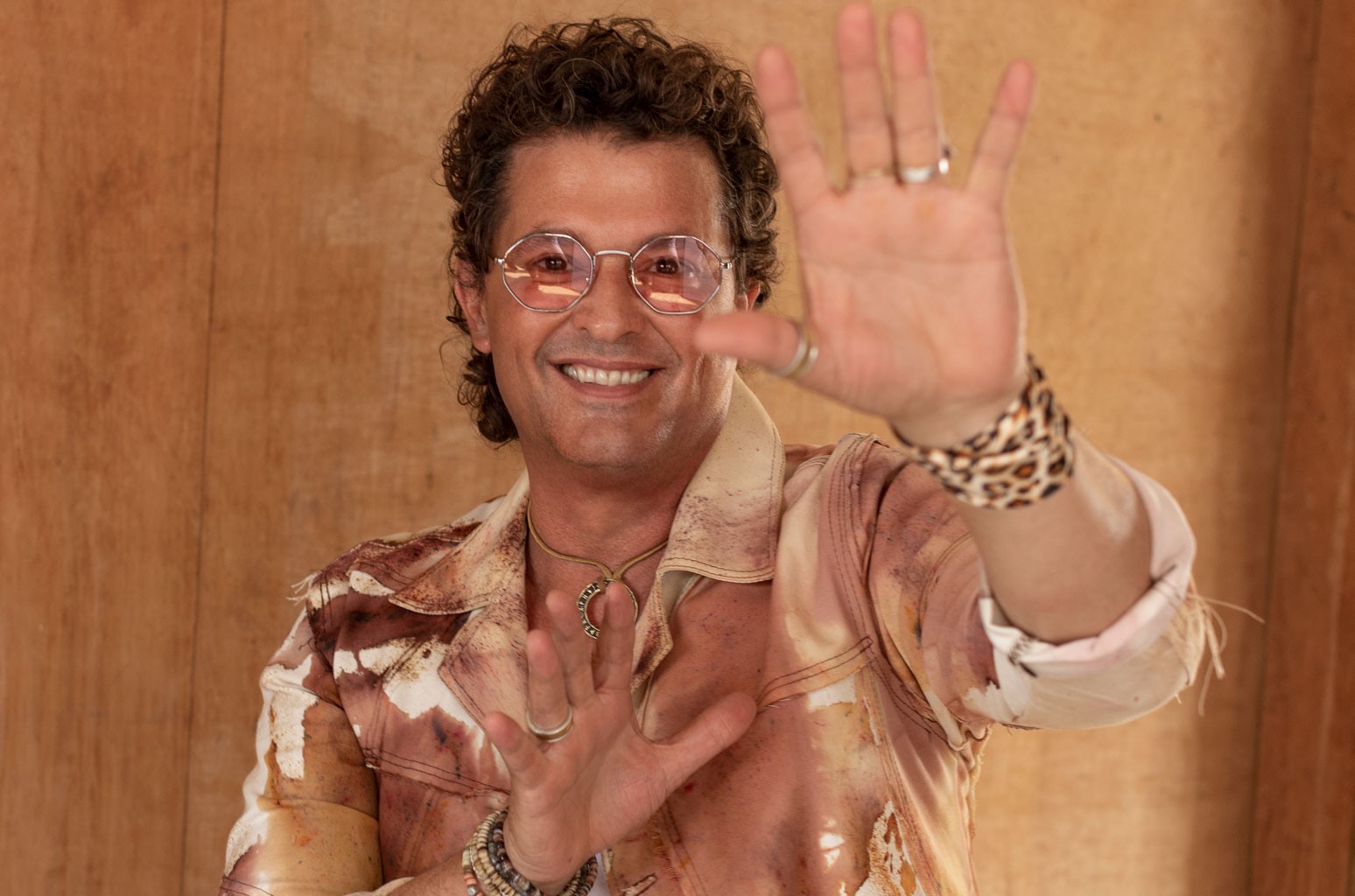 HBO’s second season of A Tiny Audience is set to debut Friday, March 19, on HBO Max and HBO Latino. The 16-episode run will feature sets by chart-topping Latin artists such as Paulina Rubio, Carlos Vives, Lauren Jauregui, Pedro Capó and Kany García, among others.

spoke with more than 75 students across the U.S., Mexico and Puerto Rico about his book Cumbiana: Relatos De Un Mundo Perdido. During the virtual event, the Colombian star talked about cumbia and its roots and described his experiences writing the book.

The institutions that were part of the talk with Vives were also recipients of a special donation: Vives gifted schools located in cities such as Los Angeles, Miami, Chicago, Mexico City and Yauco (Puerto Rico) with a copy of his book, in which he traces the origins of cumbia through a magical journey that interweaves the artist’s memories with historical facts.

On March 2, Telemundo will announce the nominees for the sixth edition of the Latin American Music Awards (Latin AMAs) during the broadcast of its afternoon show En Casa Con Telemundo. The awards show will broadcast live on Telemundo from the renowned BB&T Center in Sunrise, Florida, on April 15 starting at 7 p.m. ET with the red carpet preshow followed at 8 p.m. ET by the three-hour awards show.

Becky G announced that she’s teaming up with clothing brand PrettyLittleThing for an exclusive collection that she’s dropping March 2 to help celebrate her 24th birthday. “Sooo excited to finally share that I have an exclusive collection coming with PrettyLittleThing,” she captioned a photo of her sporting a red striped tracksuit and a red bucket hat that she shared on social media. “We’ve been working on this collab for so long now and I cannot wait to share it with you guys! Dropping next week on my birthday 3/2!”

PrettyLittleThing x Becky G is coming! @iambeckyg Set your alarms for 02.03.21 you’re not going to want to miss this ✨ Comment your favourite Becky G track pic.twitter.com/PuqaULQHuv

The Mavericks’ “From Nashville With Love”

Grammy-winning band The Mavericks teamed up with Casa Garcia’s Restaurants to provide a hot meal to families impacted by the weather disaster in Texas. Those in need can now stop by any of Casa Garcia’s six Austin-area locations to receive a Casa G’s Enchilada plate at no cost. People looking to support the cause may also donate here (please include the note “Texas”).

“Texas is near and dear to our hearts,” The Mavericks said in a statement. “It’s been a second home of this band for many years, and we’re proud to partner with our friends at Casa Garcia’s to give back to the place that has given us so much. We miss everyone there, and look forward to the day we see your faces again. Until then, we want to make sure no one goes without a meal in this time of need. From Nashville With Love.”

ATTENTION TEXAS We are teaming up with @CasaGarcias to provide hot meals to those affected by the recent hard times, starting tomorrow Thurs. Feb 25th. Please read, share and RT to help us spread the word! #TexasRelief #PrayForTexas #ComeAndEat pic.twitter.com/FwJL9UNJ4k

Nashville’s National Museum of African American Music: An Inside Look

Interview: The Other Ones on their debut album

Mansur Brown Shines On New Guitar Miniature 'It's My Time'