From a campaign to raise awareness about the COVID-19 pandemic to Myke Tower's powerful "Michael X" and Greeicy's epic Michael Jackson tattoo, here are the five uplifting moments this week. 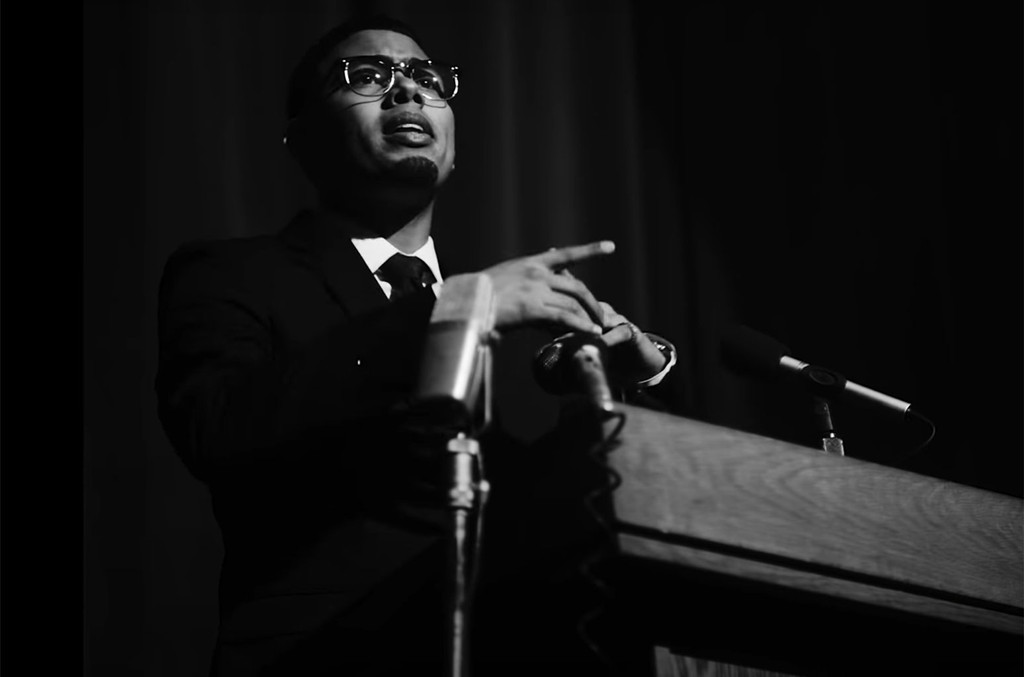 From career milestones and new music releases to major announcements and more, Billboard editors highlight the latest news buzz in Latin music every week. Here’s what happened in the Latin music world this week:

Inspired by the Black Lives Matter movement, the Puerto Rican rapper turns his feelings into song rapping about racism and police brutality. In his new song “Michael X,” Myke Towers raps about slavery and having dealt with discrimination himself. Towers kicks off the track with words from Malcolm X’s famous 1962 speech: “We are oppressed. We are exploited. We are downtrodden.” He then goes on saying he needs to speak out against racism and can no longer hide how he’s feeling. The song drops amid national dialogue on anti-Black racism following the killing of George Floyd, an unarmed Black man who was killed at the hands of police May 25.

In an exclusive interview with Billboard, Karol G talked about her new song “Ay, Díos Mío!” inspired by her relationship with Anuel. The Colombian star also gushed about her love for Anuel and revealed details about their first date, including the outfit she wore to the special day. The couple will soon celebrate their two-year anniversary.

“Two well-invested years,” she told Billboard. “We have a great time. Even more in these times,” she says. “Instead of saying ‘We’re sick of each other,’ we’ve come closer together.” Check out the entire interview here.

A Tribute to Michael Jackson

Colombian singer-songwriter Greeicy’s admiration for Michael Jackson was inked in a new tattoo she showed off to her followers on social media. The tattoo is an image of Jackson when he was a little kid reminiscent of the The Jackson 5. The “Los Besos” singer documented her tattoo session via Instagram where she also shared with fans the other tattoo she got of two butterflies in flight.

As coronavirus cases continue to see a surge in the U.S., a group of Latin artists joined forces to raise awareness about the pandemic releasing a video titled “20 Seconds O Más (20 seconds or more).” To the beat of the classic salsa “La Murga” by Willie Colon and Hector Lavoe, the song fuses Latin rhythms and Hip Hop beats, encouraging the Latin community nationwide to follow the hand-washing and other protocols necessary to stop the spread of COVID-19. Read more about the campaign here.

In partnership with Paramount Animation and Nickelodeon, NEON16 brings to life the SpongeBob Movie: Sponge on the Run soundtrack. With music by Tyga, J Balvin, Lil Mosey, Snoop Dogg and Kenny, among others, the soundtrack was executive produced by award-winning producer Tainy and renowned industry leader Lex Borrero marking the first time the Latin multimedia company and talent incubator founded in 2019 partners with the animated franchise.

Listen to “Agua” below: 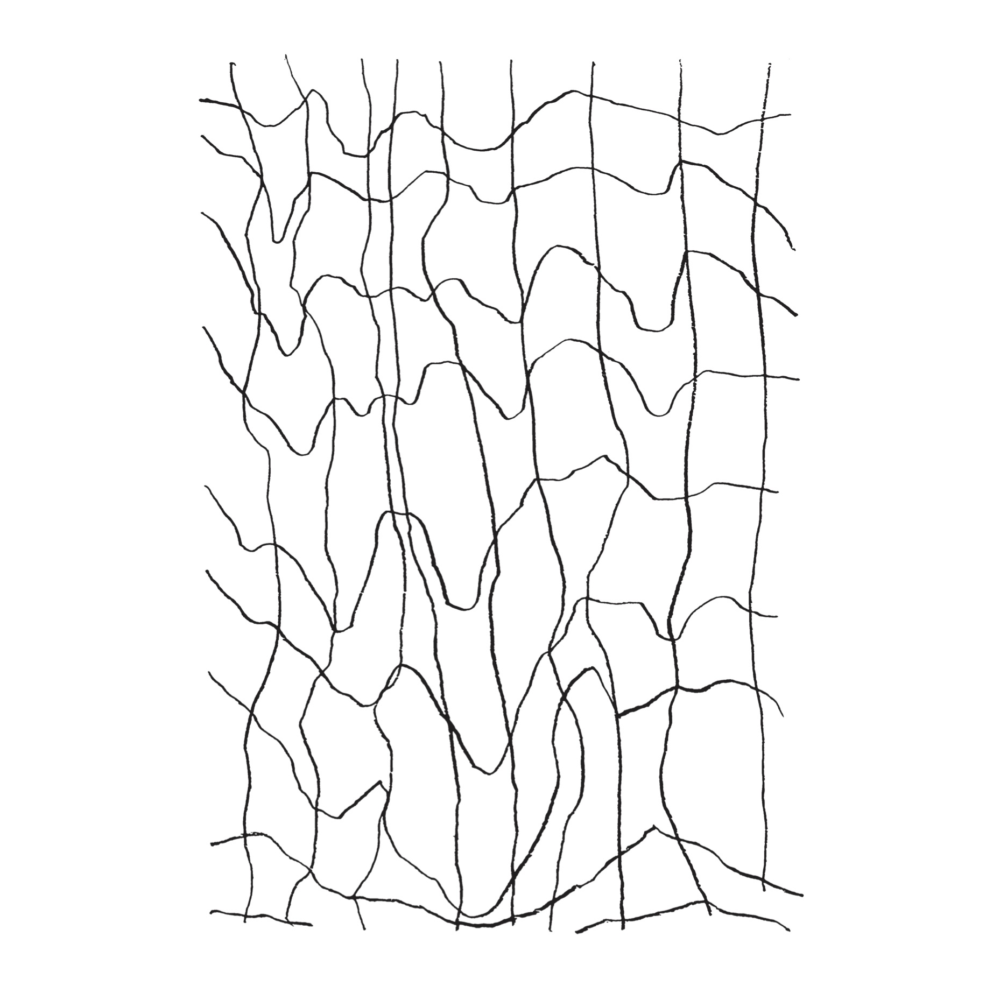 Louder than War are delighted to premiere the new release by Joost M. de Jong, an underground head of note. The LP – Joost M. de Jong jr. ‎– Studies / Studien / Études – is out at the end of the month (the 27th to be exact) but we get a chance to let it seep into our consciousnesses here.

Dutchman Joost M. de Jong jr. is a fascinating character. Often dissatisfied with plowing a single creative furrow, he has released wildly differing sounds, as Oliver Oat, Boze Adelaar, and Jose Happa. He’s been in a number of bands too; most notably the ferocious Rotterdam-based noise band, Bonne Aparte. Now, as ‘Joost M. de Jong, Jr.’ he has released a set of modern classical pieces on the exciting new Belgian-Dutch label, Futura Resistenza.

I’ve seen de Jong play similar pieces once in South Rotterdam’s “new, alternative and weird media centre”, Varia, where he put his classical training to use – showing a surprisingly thoughtful and quiet side. He’s someone who can be quite a character when he sees fit.

Here, helped along in parts by his Bonne Apart bandmate (and all-round Rotterdam-based Head and cultural Hydra) Michiel Klein. As befits a millennial magpie all elements of music, past and present, are employed. According to the accompanying notes, de Jong draws on Béla Bartók, Bach’s fugues, eighties soundtracks, Krautrock, and electronic pioneers such as Wendy Carlos. I can hear most but not Bartók, but will sub the Hungarian for The Lonesome Organist if that’s ok with everyone… The tracks were recorded on VCR using a combination of Roland JX-3P, Korg Mono/Poly, Roland Juno-60, an old mixer, an Echolette suitcase delay machine and other things doubtless lurking behind the coat rack. Michiel Klein looped some of the shorter pieces. Regardless, de Jong’s “‘unguided’ doodling and arpeggios” have taken solid form and this is a really interesting release.