55 travellers from NZ went to Victoria, not 17

Mr Andrews maintains there is "significant harm" in allowing international arrivals into Melbourne, as he revealed 55 New Zealanders had arrived and not 17 as was initially reported. 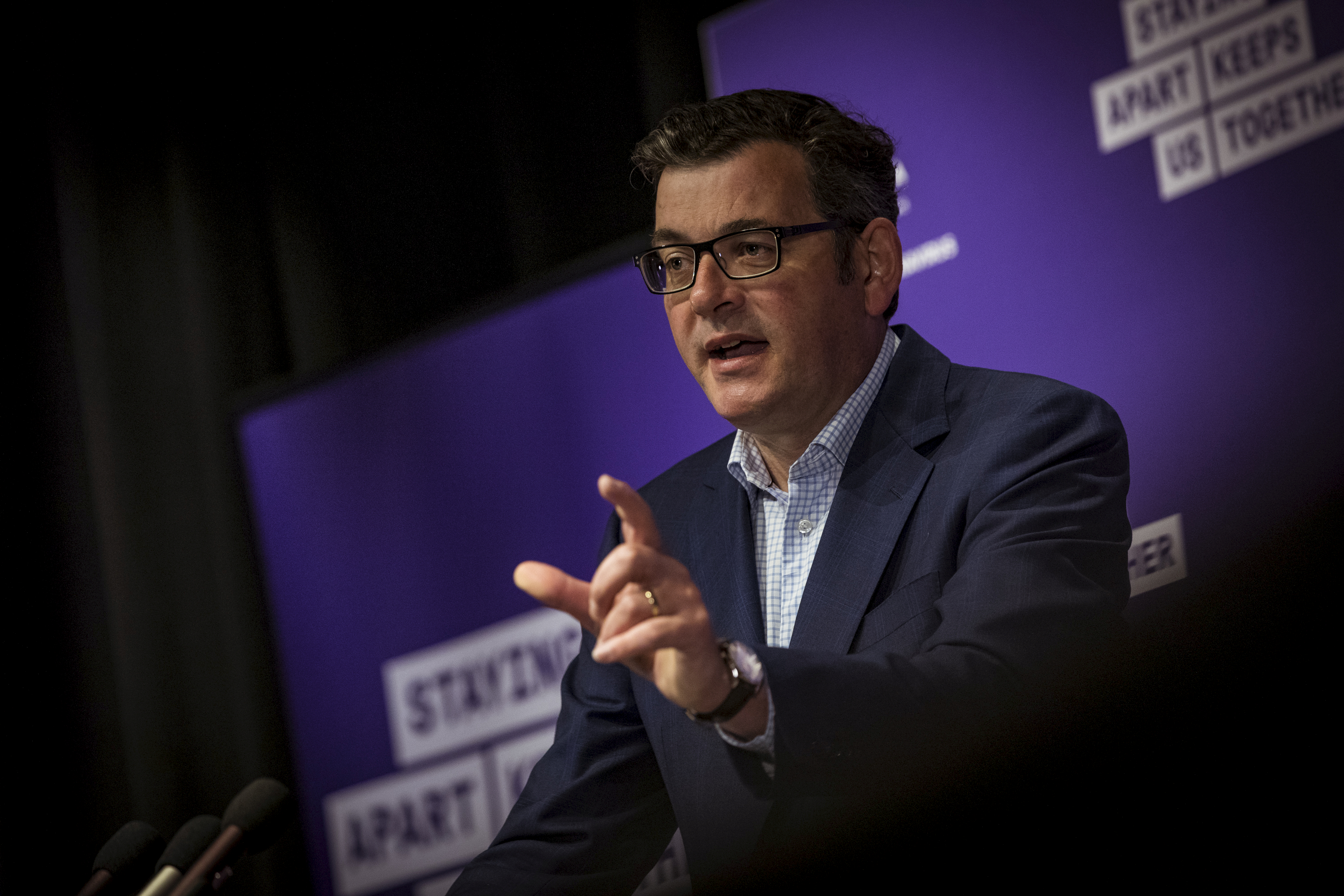 Victorian Premier Daniel Andrews maintains there is "significant harm" in allowing international arrivals into Melbourne, as he revealed 55 New Zealanders had arrived and not 17 as was initially reported.

"We cannot just have people wandering into the place from another country," he said.

"It is New Zealand today, but who knows what the next bubble is, who that is with? We have got authorised officers at the airport now, because this has happened.

"We didn't think it would happen, but it has happened. We are going to follow up as much as we can."

The premier said he wants the issue "fixed" as he did not agree to be part of the COVID-19 bubble arrangement with New Zealand.

"How is someone from New Zealand to know what all these rules are?"

One new community case of COVID-19 in New Zealand

Myer begins reopening some of its stores today