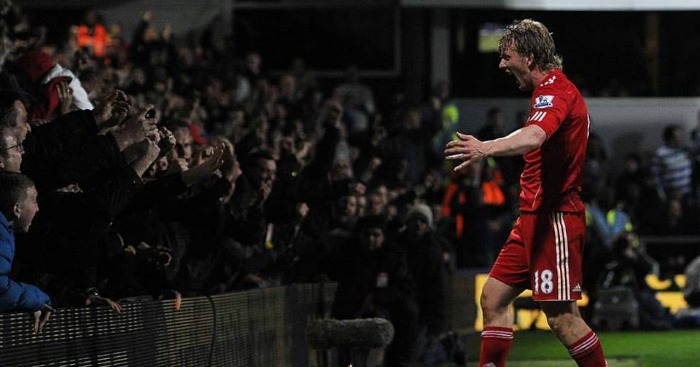 Whether Dirk Kuyt was playing for Liverpool, Feyenoord or Holland, he was rarely the most talented player in the team, yet he was always one of the most loved and appreciated.

Over a 19-year professional career, Kuyt represented Utrecht, Feyenoord, Liverpool and Fenerbahce, also winning an impressive 104 caps for the Netherlands. And he earned a place in the hearts of all the fans he represented.

We’ve looked back on some of Kuyt’s best moments to explain why he was so universally loved.

Mourinho: Tottenham need the points more than Palace do

Chelsea v Liverpool: Follow all the action LIVE on F365