A 72-year-old woman was gored several times by a wild bison in Yellowstone National Park last week after she allegedly got within 10 feet of the animal “multiple times” in order to take its picture. The incident is under investigation, but the park is taking this opportunity to remind campers to always keep a safe […] 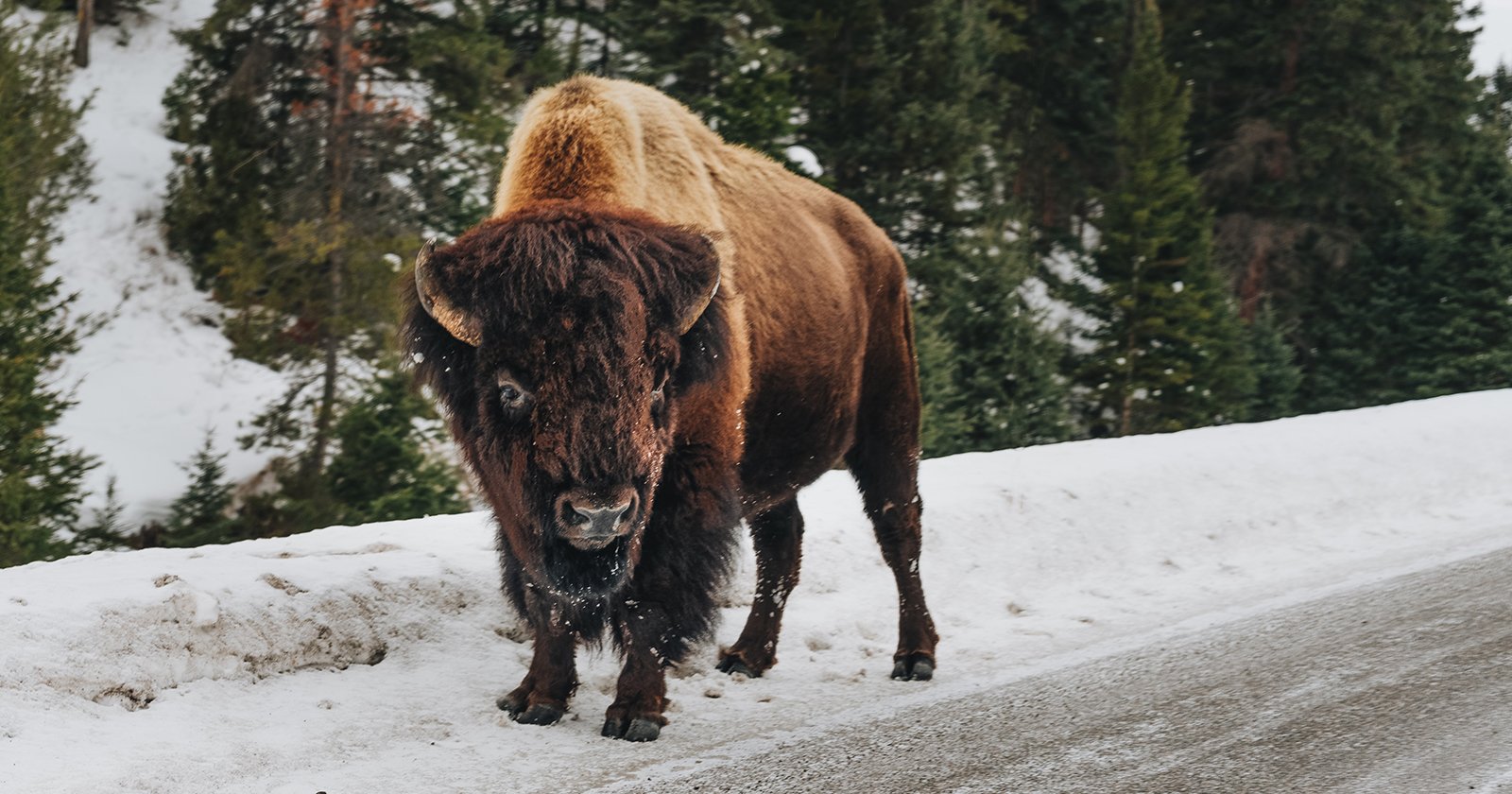 A 72-year-old woman was gored several times by a wild bison in Yellowstone National Park last week after she allegedly got within 10 feet of the animal “multiple times” in order to take its picture. The incident is under investigation, but the park is taking this opportunity to remind campers to always keep a safe distance when photographing wildlife.

According to a news release published by Yellowstone National Park yesterday, the incident took place on the evening of June 25th near the Bridge Bay Campground.

“The series of events that led to the goring suggest the bison was threatened by being repeatedly approached to within 10 feet,” explains Yellowstone Senior Bison Biologist Chris Geremia. “Bison are wild animals that respond to threats by displaying aggressive behaviors like pawing the ground, snorting, bobbing their head, bellowing, and raising their tail. If that doesn’t make the threat (in this instance it was a person) move away, a threatened bison may charge.”

It appears that this is what happened to the unidentified camper, who reportedly “approached within 10 feet of a bison multiple times to take its photo” before the animal lost patience.

Park rangers immediately responded to the incident, providing medical care until a helicopter arrived to take the camper to Eastern Idaho Regional Medical Center. No further details were given about the 72-year-old’s condition, but Yellowstone says the incident is “under investigation,” and reminds park goers to stay at least 25 yards (23 meters) away from any wild animal in the park.

“To be safe around bison, stay at least 25 yards away, move away if they approach, and run away or find cover if they charge,” says Geremia.

“Stay more than 25 yards (23 m) away from all large animals – bison, elk, bighorn sheep, deer, moose, and coyotes and at least 100 yards (91 m) away from bears and wolves,” reads the news release, adding to Geremia’s comments. “If need be, turn around and go the other way to avoid interacting with a wild animal in close proximity.”

Sadly, this is not the first or even the second time we’ve written about a bison attack at Yellowstone. 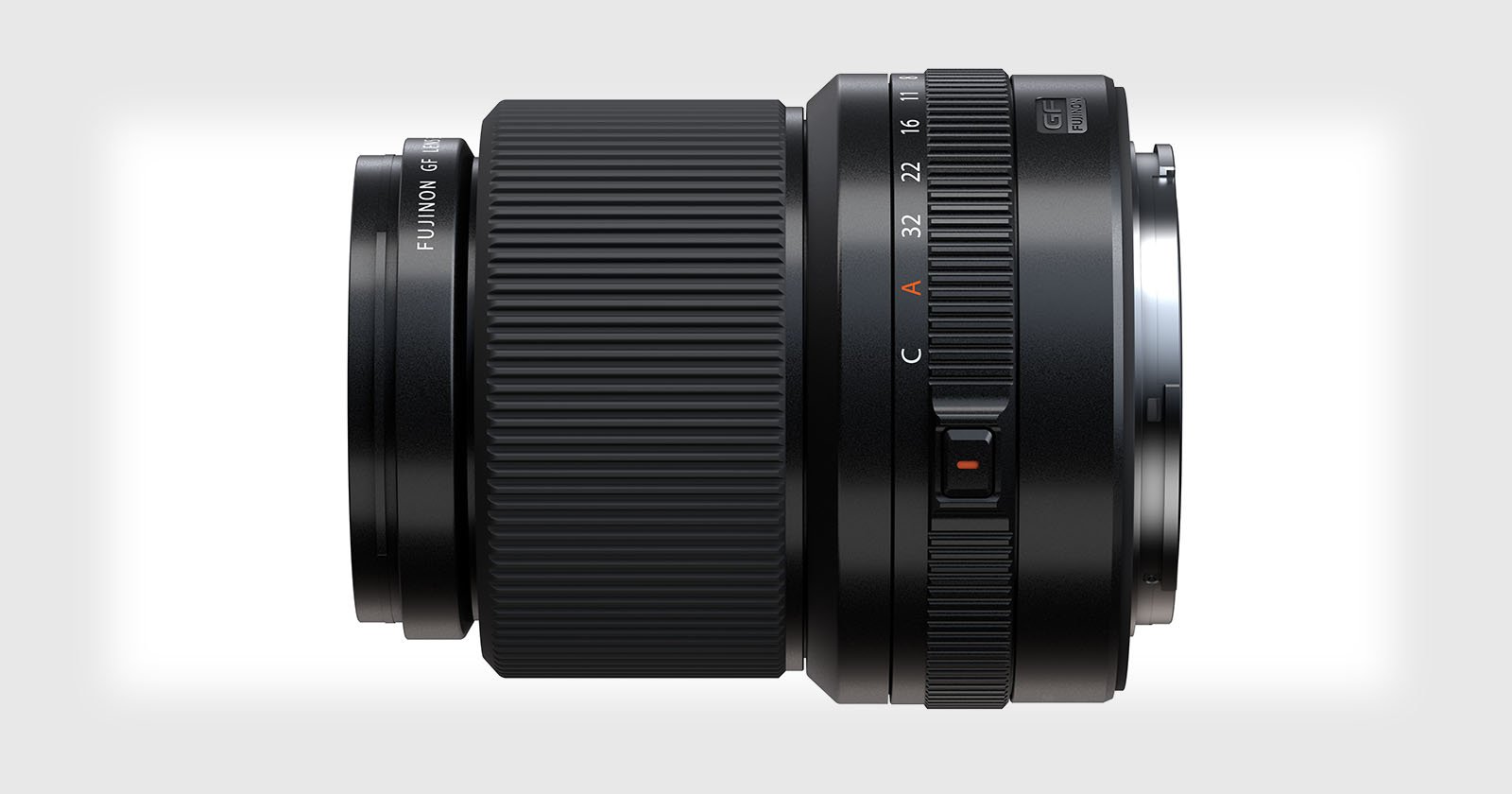 The FUJINON GF 30mm f/3.5 R WR features a durable build that’s resistant to dust and weather, it performs in temperatures as low as 14°F (-10°C), and it’s designed for everything from landscapes and architecture to everyday snapshots. “The lens is able to resolve an impressive amount of detail, compatible with 100MP sensors,” Fujifilm says. “Like all of Fujifilm’s lenses in the GF family, the GF30mmF3.5 R WR incorporates Fujifilm’s optical design and production technology processes to achieve a sub-micron level precision lens surface.”

In other words, it’s a perfect companion for the 102-megapixel Fujifilm GFX 100. Photographers who are constantly lugging around gear in the wilderness will appreciate the portability of the FUJINON GF 30mm f/3.5 R WR — it weighs just 18 ounces (510g), measures 3.9 inches (99.4mm), and has a maximum diameter of just 3.3 inches (84mm).

Features and specs include 13 elements in 10 groups (including 2 aspherical and 2 extra-low dispersion elements), a fast and quiet internal autofocus system, minimum focus breathing (0.05%),

Here are some official sample photos captured with the lens:

Here’s a 3-minute video by Fujifilm introducing the new lens:

5 Steps to Ditching Auto and Shooting Manual Mode on Your...

How I Created a Magical Bear Photo

Before-and-After Photo of NYC Shows the Impact of COVID-19...