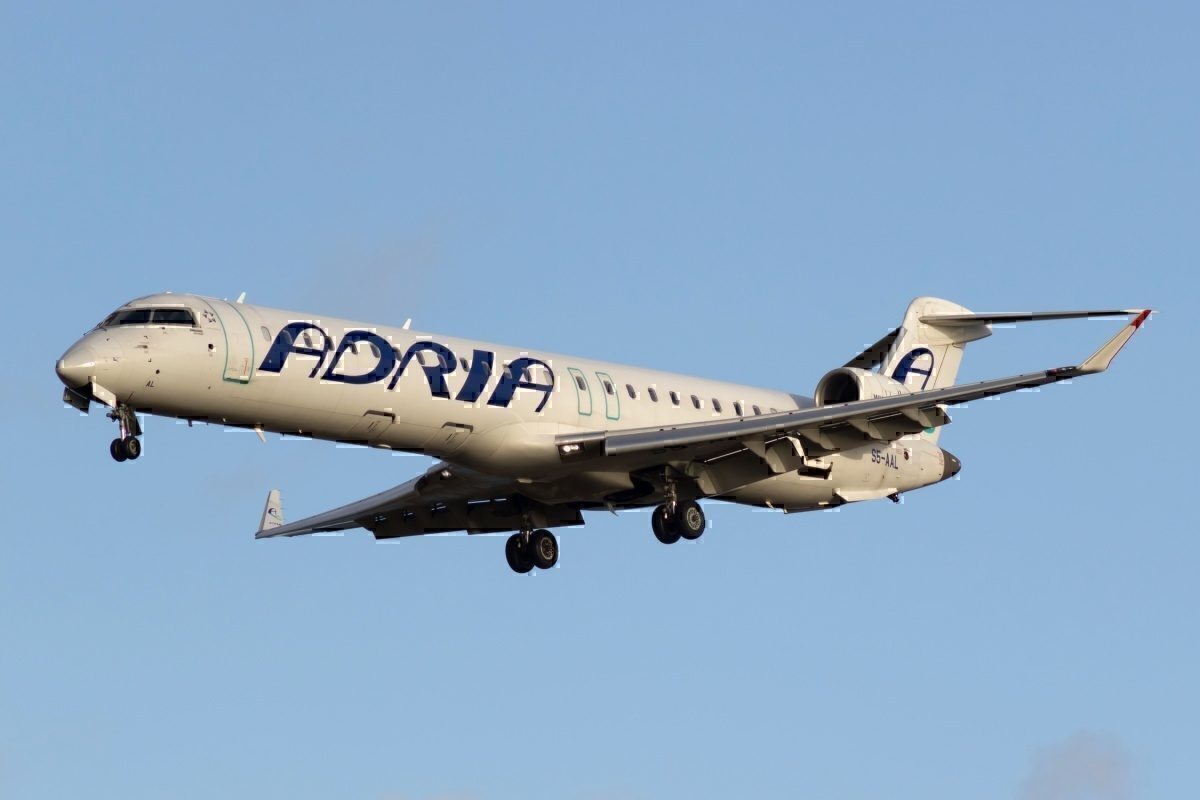 As a reminder, Adria Airways is in receivership following its bankruptcy in September 2019, which Simple Flying anticipated as early as June last year. The bankruptcy followed months of growing debt and unpaid claims, so it is unsurprising that the airline has left behind a relatively high trail of debt for a company of its size.

Against these claims of 88 million Euros ($95m), Adria’s assets were valued at a significantly lower amount of 6 million Euros ($6.5m). As a result of the discrepancy, it will be interesting to see how the receiver prioritizes the creditors as part of the bankruptcy proceedings.

Some of Adria Airways’ assets have already been put on sale. The Air Operator Certificate was auctioned off and bought by the “King of Bananas”, who presumably wants to establish a new airline in Slovenia with this asset. The entire Adria Airways uniform collection was also put on auction, but it attracted no bids.

Among the approved claims, several stand out as fairly large sums. The largest claim that is not a loan is for 15.1 million Euros ($16.3m) of unpaid wages to Adria Airways employees. This debt has been prioritized, but the unpaid wages alone exceed the total value of remaining Adria Airways assets, so it is unclear what the receiver will ultimately decide.

The last CEO of Adria Airways Holger Kowarsch, who is widely criticized for mismanaging the airline and leading it to bankruptcy, is claiming 67,000 Euros ($73,000). Sven Kukemelk, who joined Adria months before its bankruptcy to run its flight school, is claiming for 47,700 Euros ($51,500).

Other notable claims are from:

The right to pursue a separate settlement has also been approved for Fraport Slovenia, the operator of Ljubljana Jože Pučnik Airport where Adria was based. Another airport where Adria held a substantial traffic share, Tirana Airport in Albania, is claiming 1.7 million Euros ($2m).

Have you ever flown Adria Airways? Share your thoughts on the Adria Airways bankruptcy with us in the comments below.

Boeing Set To Cut Workforce By 10%