Films that have shown the LGBTQIA+ community with utmost sensitivity Continue reading ... 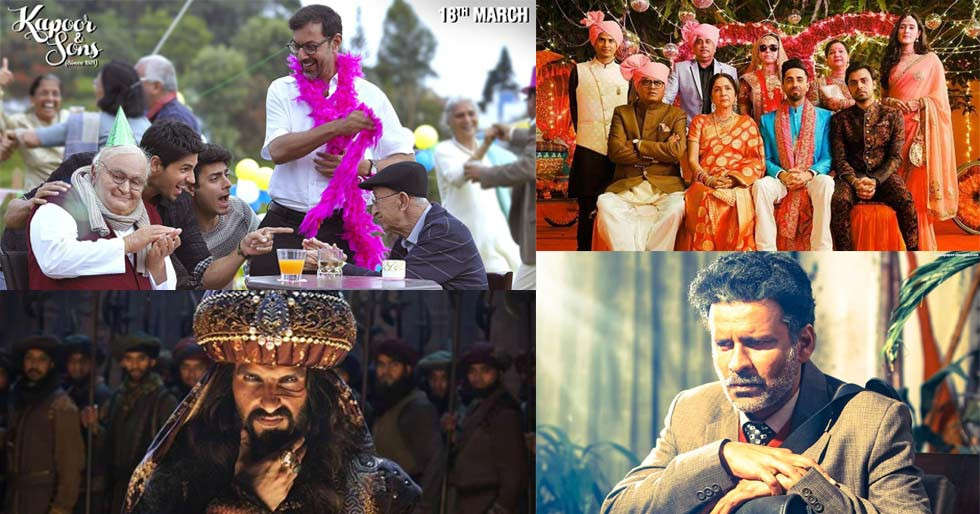 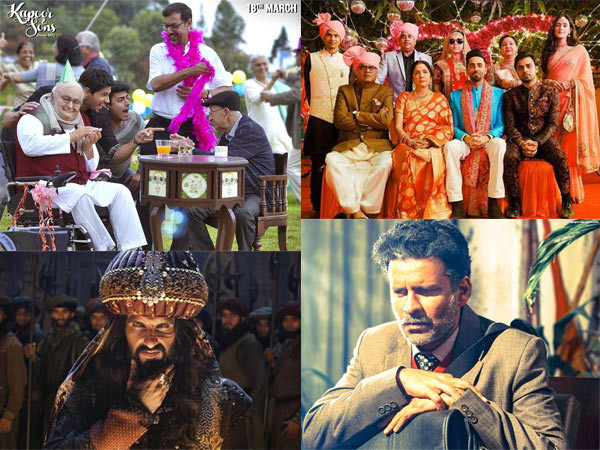 It’s the Pride Weekend and we couldn’t think of a better time than this to bring you a string of Bollywood films that have depicted the community realistically on the big screen. From Margarita With A Straw, My Brother Nikhil, Kapoor & Sons to Shubh Mangal Zyada Saavdhan, scroll through for the complete list…


Margarita With A Straw

Kalki Koechlin’s portrayal of a character with cerebral palsy, who eventually figures out her sexuality was highly appreciated. She played a lesbian,who falls in love with Sayani Gupta’s character. The emotions displayed in the film, directed by Shonali Bose, were real and tangible. 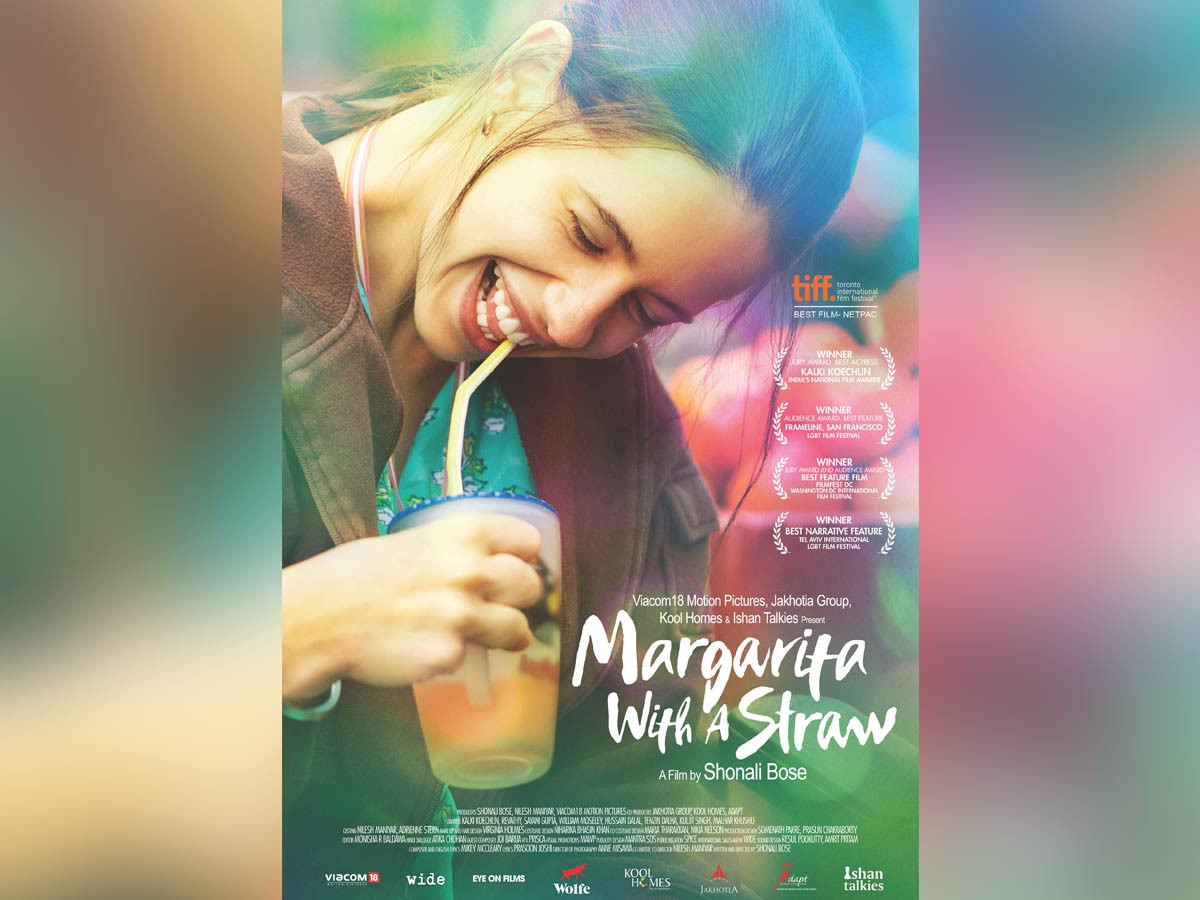 This 1996 release starring Nandita Das and Shabana Azmi was way ahead of its time. Deepa Mehta wove an emotional story about two women, who find solace in each other, after being neglected by their husbands. The film faced a lot of criticism from radical groups when it released. Perhaps, it was ahead of its times. 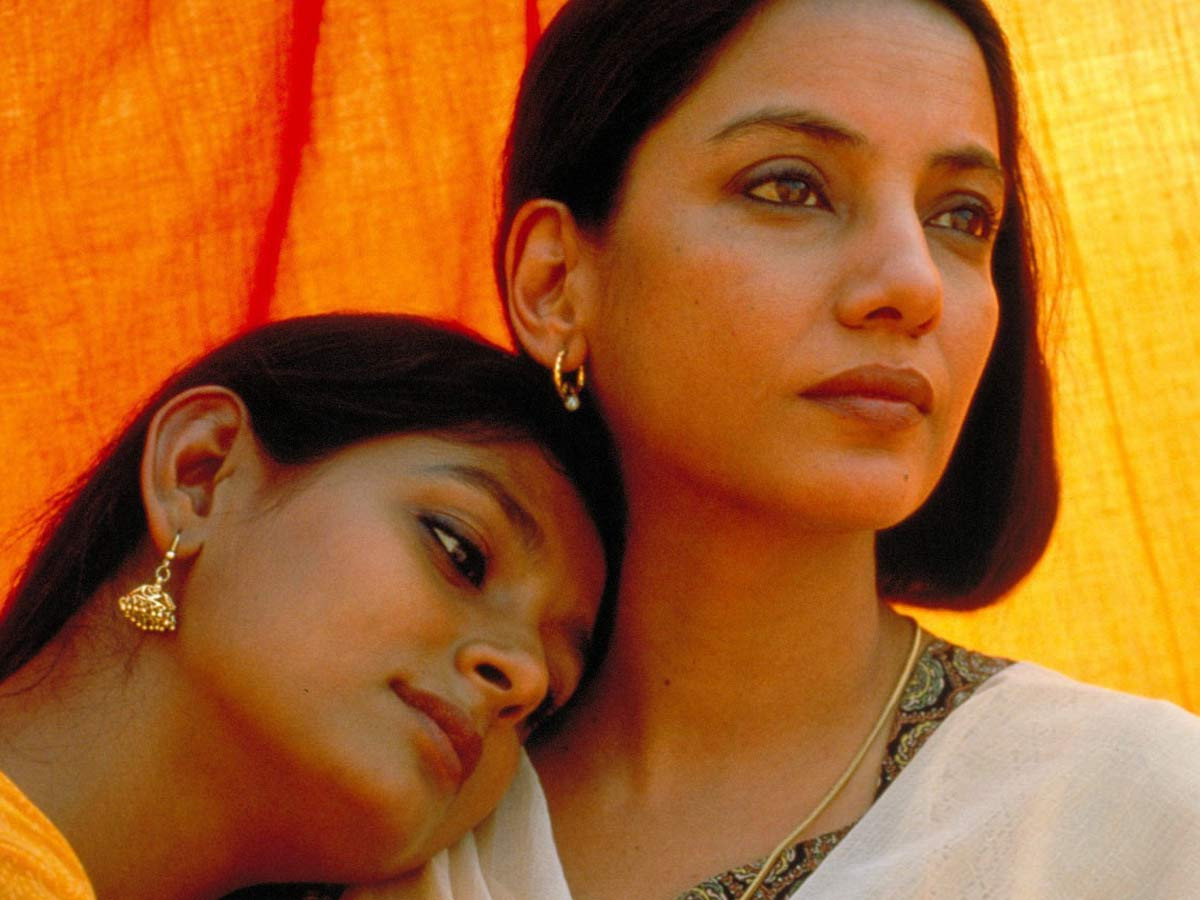 The effortless relationship shown in the film between the protagonists was the best part of this film. The film boasted of being close to reality and dealt with the topic of HIV. Juhi Chawla, Sanjay Suri and Purab Kohli were impressive in the film and the relationship shown between Sanjay and Purab’s character hits straight in the heart. 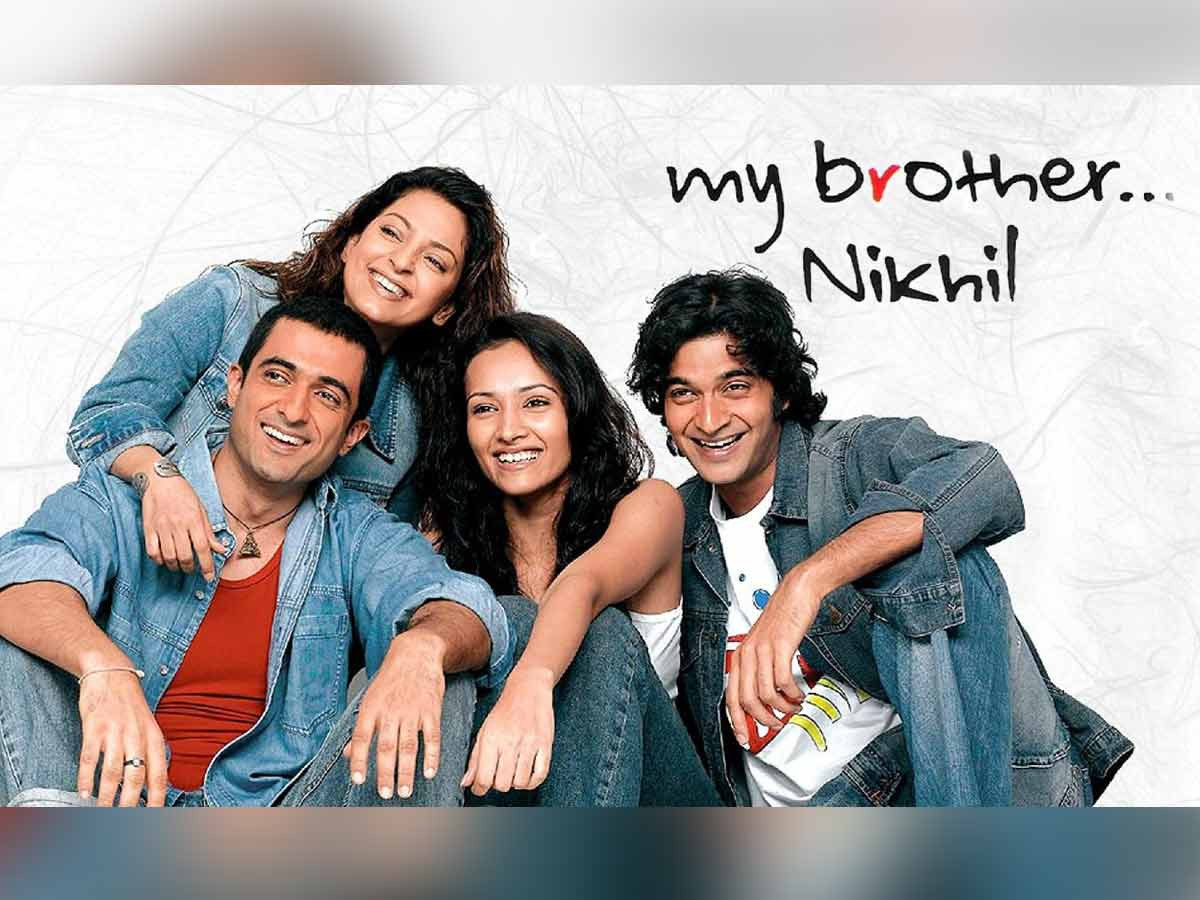 Directed by Hansal Mehta, this one brought forth the harsh reality of how a person was judged on his sexual orientation and the consequences of it. Manoj Bajpayee’s top-notch performance was the highlight of this film and his ability to emote so easily on the screen was a boon for this project as it added a lot to the character.

The short story directed by Karan Johar depicted the complications that come by hiding one’s sexual preferences. Saqib Saleem and Randeep Hooda kept the audience glued to their characters with such a wonderful performance, while Rani Mukerji played the part of a woman in a passionless marriage to perfection. 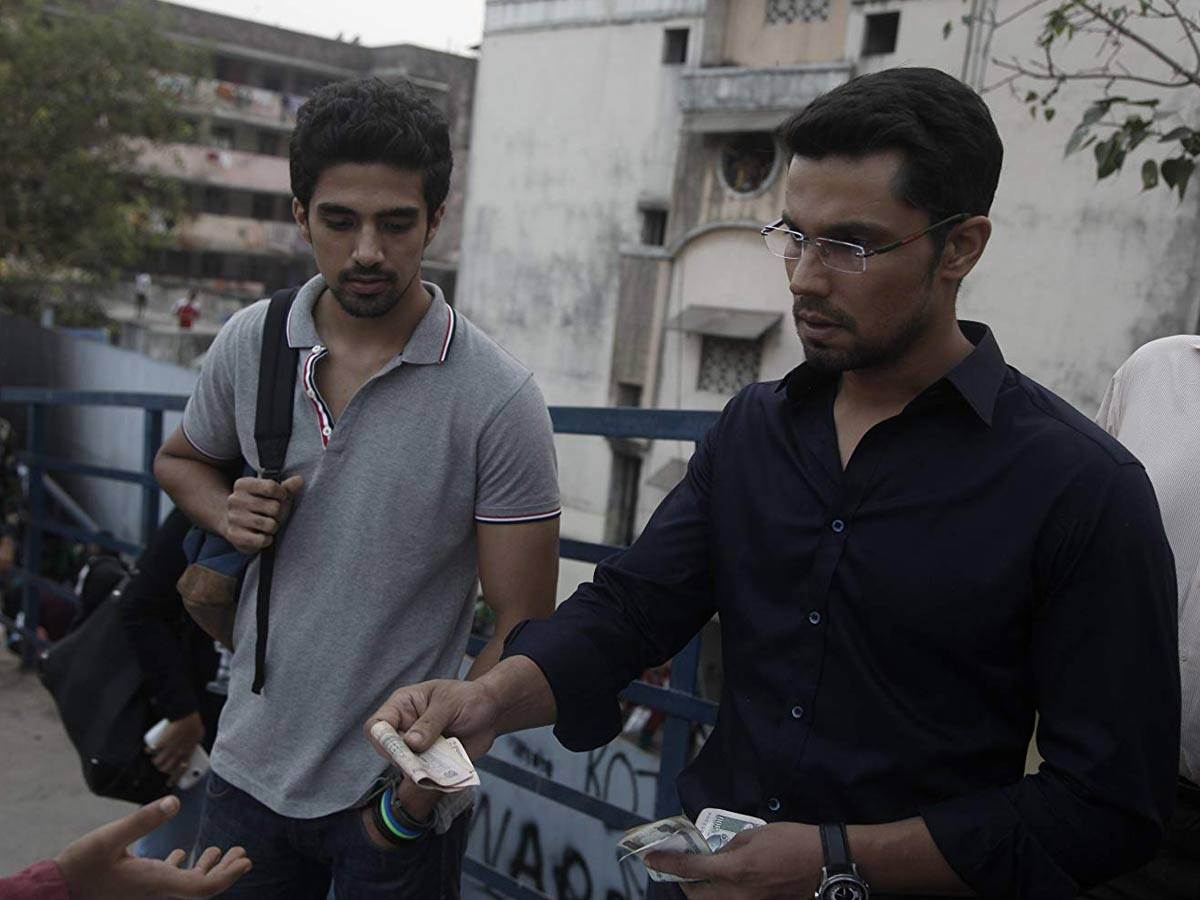 Probably the title of first ever big commercial film ever to portray a gay character sensitively should be given to this film directed by Shakun Batra. Fawad Khan’s intense character manifested a dignity, which Hindi cinema’s ‘mocked’ gay characters lacked. His battle with himself and his family to come out of the closet was presented with the perfect amount of compassion. 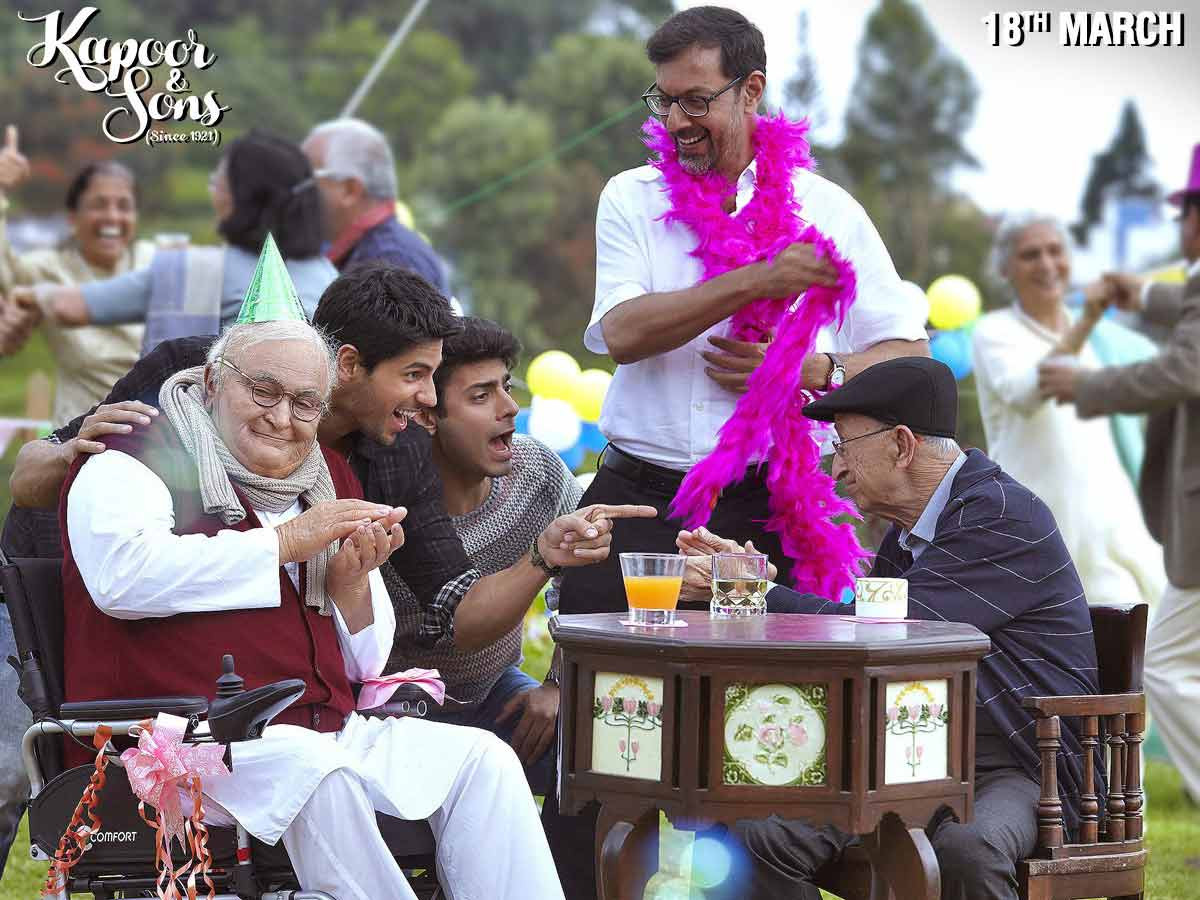 Ranveer Singh essayed the character of tyrant Alauddin Khilji with utmost perfection in the film. However, in his personal life, the ruler was said to be bisexual and the film shows a full-fledged scene as well as a song that is dedicated to the relationship he shared with slave Malik Kafur. Jim Sarbh, as Kafur, beautifully showcased a helpless lover, ready to do anything for his master. 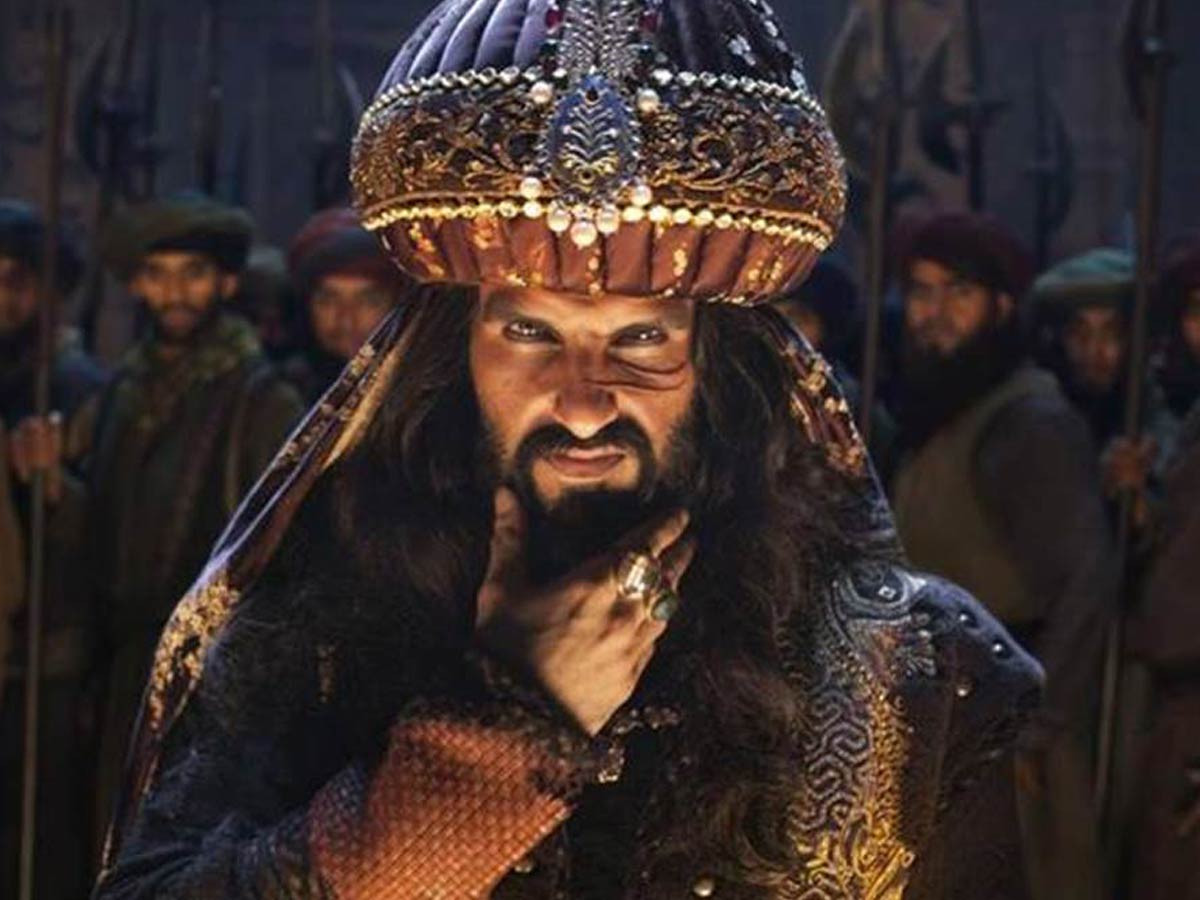 Directed by Shelly Chopra Dhar and starring Anil Kapoor, Sonam Kapoor Ahuja, Sai Tamhankar and Rajkummar Rao the film aimed at breaking stereotypes around one’s sexuality in small towns. The story about a family’s journey to accepting their daughter’s sexual orientation struck a chord with the audience. 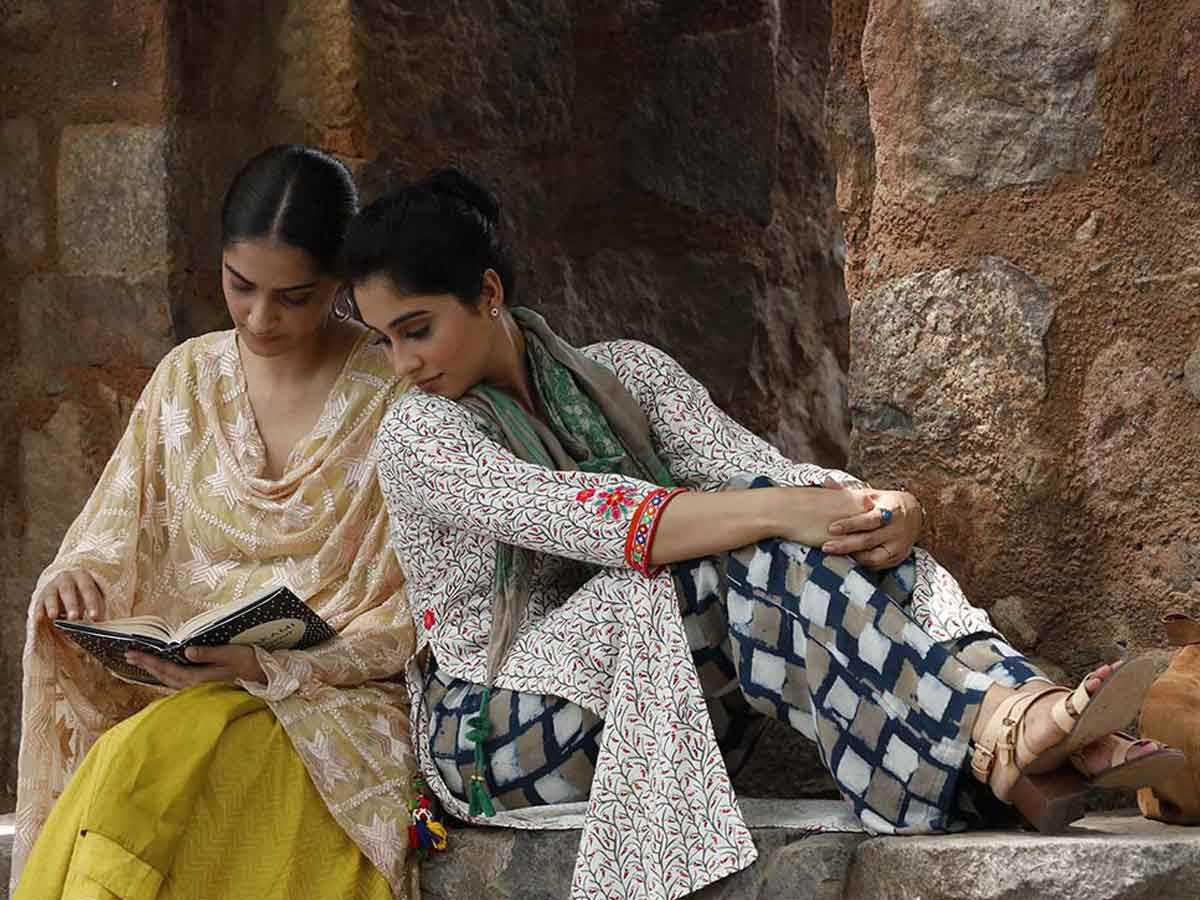 Ayushmann Khurrana is the first A-list actor to portray a gay character on the big screen with a lot of sensitivity. The film aimed at normalizing same-sex relationships. And Jeetendra Kumar’s performance in the film too won appreciation from one and all. 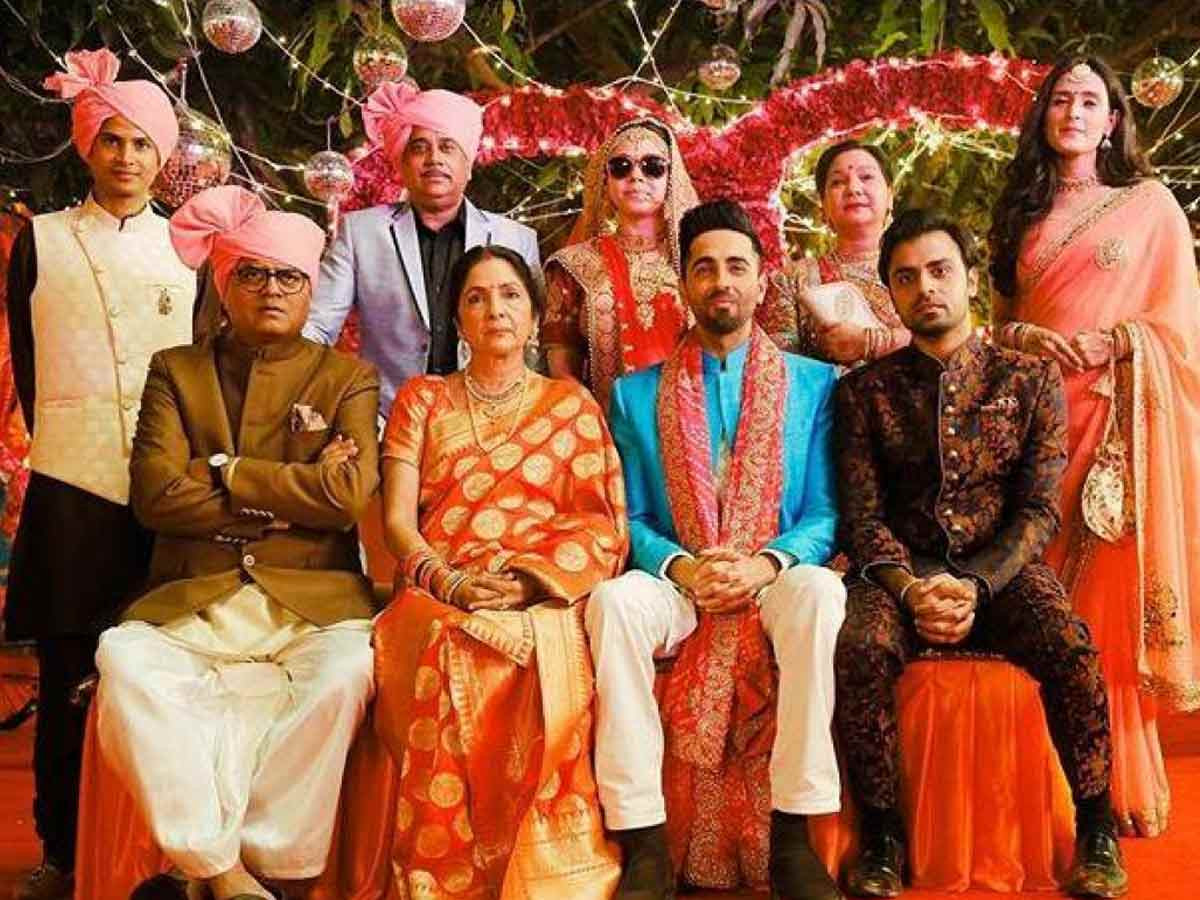 Jennifer Aniston Opening Up About Personal Life In Tell-All...

These two stars to have cameos in Alia Bhattâs Gangubai...