A look into Ireland’s Six Nations clash against Italy

Level-five lockdown has slumped Ireland into mourning this weekend. The gloomy expression of avid rugby fans can rest slightly as the Six Nations returns this weekend. Fans had a deserved sneak preview into the form of many of the Irish squad during the PRO14 and European Cup with Leinster providing its macho dominance among the […] 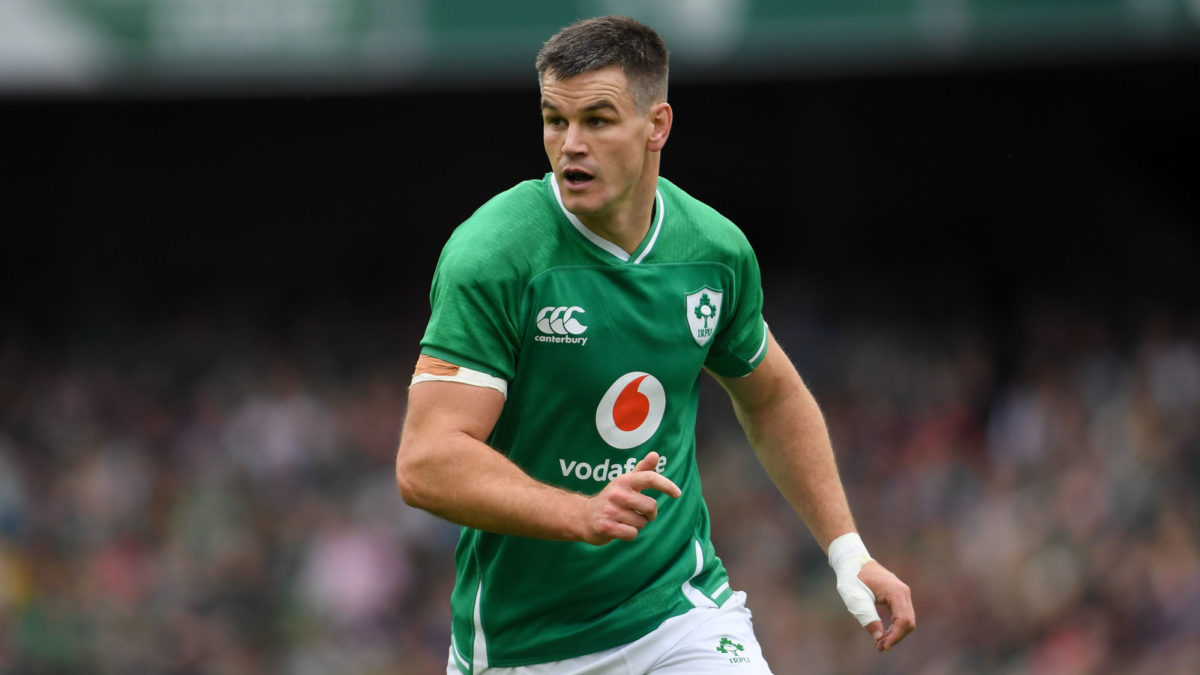 Level-five lockdown has slumped Ireland into mourning this weekend.

The gloomy expression of avid rugby fans can rest slightly as the Six Nations returns this weekend.

Fans had a deserved sneak preview into the form of many of the Irish squad during the PRO14 and European Cup with Leinster providing its macho dominance among the league’s frailty. Leinster’s player supremacy is reflected in Ireland’s match-day squad against Italy on Saturday in Dublin.

The theme of this clash will be the fresh faces of Will Connors and Hugo Keenan earning a position in Andy Farrell’s starting XV. Their international debut for the 2020 Six Nations would have been short-lived with COVID pushing the competition back in March, but they earned their respective spots in the updated squad.

Kildare man Connors gets the nod at openside flanker in a back row that also includes fellow 2020 Test debutant Caelan Doris and Munster’s CJ Stander. Leinster ace Keenan joins Jacob Stockdale and Andrew Conway in the back three.

Along with Connors and Keenan Farrell, I have been impressed with the Leinster duo Ed Byrne and Jamison Gibson-Park, who are also in line to make their international bows after being named among the replacements.

Not many international teams can admit to having an abundance of midfield options but it has proven to be the biggest debate in recent weeks. The familiar Bundee Aki and Gary Ringrose centre pair has left the likes of Robbie Henshaw on the bench with Stuart McCloskey and Chris Farrell being left out completely. Farrell has expressed his difficulty in picking his centre pair with all five players being the pinnacle man in their respective provinces.

Despite injury concerns, Johnny Sexton and Conor Murray will continue their partnership against the Azzurri. It will be intriguing to see the systems that Ireland will adapt to in the remaining two games.

The main concern for Ireland is the lack of willingness to run the ball wide and the overuse of the box kick. While it may not make a difference playing against the standard of Italy it is something to be conscious of when we meet France the following week. Munster has proved against Saracens the shortcomings related to box kicking and the development of the defence in many clubs and countries to counteract its efficiency.

However, Ireland has progressed since the Joe Schmidt era with the team oozing young talent. It will be alluring to witness their progression under new management and a varied mix of talent.

Italy have made five changes to their lineout to face the Irish. The most significant alterations to their line-up are Paolo Garbisi replacing Tommaso Allan with Marcello Violi coming in for Callum Braley at scrumhalf. In addition, Italy’s coach Franco Smith has settled on moving Braam Steyn from number eight to openside, Jake Polledri from blindside to number eight with Sebastian Negri selected at blindside after playing as an openside against the Scots.

Ireland are 1/100 favourites heading into this match and with a bonus point crucial in their quest to be Six Nations champions, the odds suggest they will fly over this hurdle before the big finale against France.

Where Australia vs Argentina will be won and lost