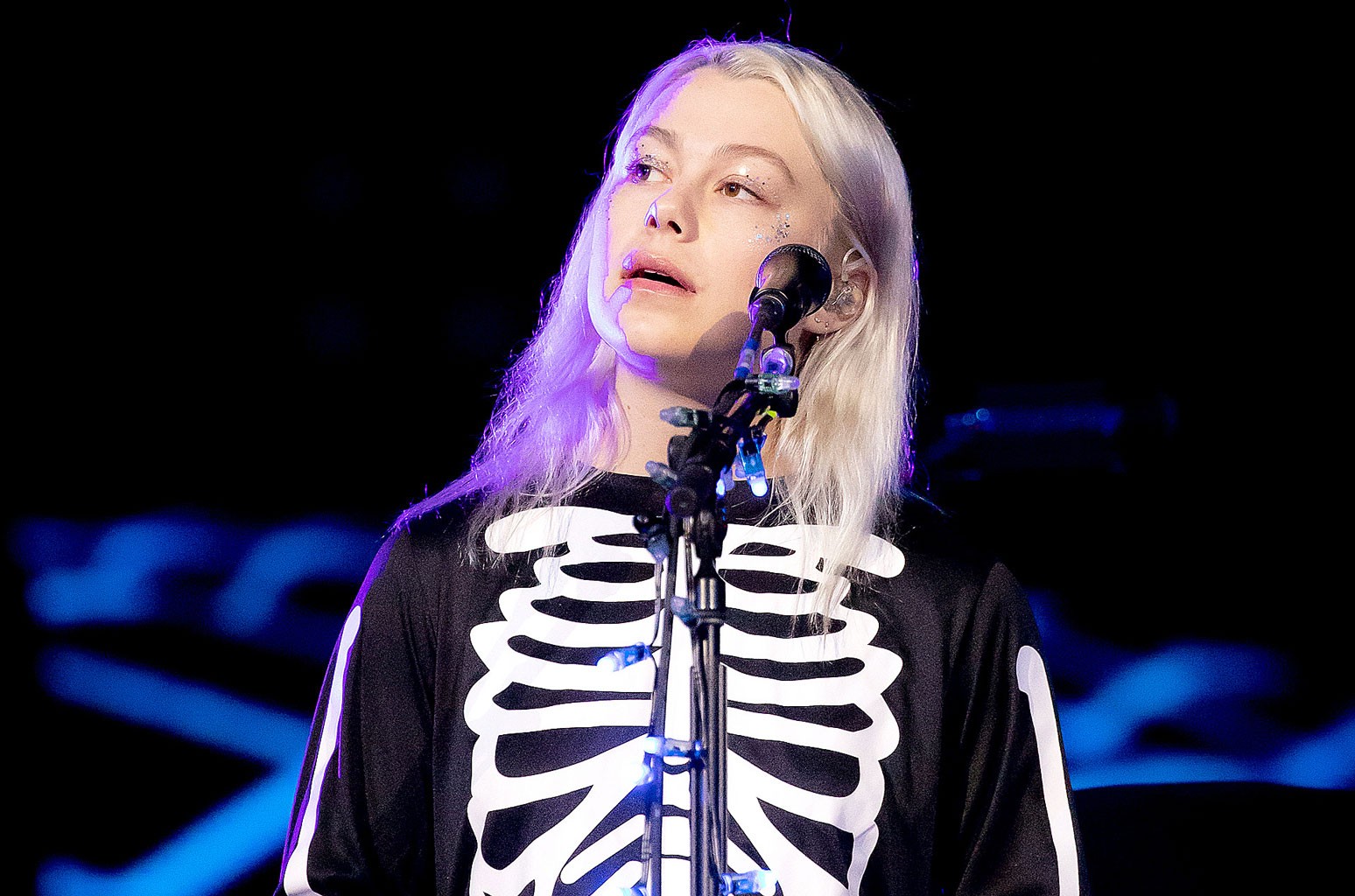 Of the eight Grammy nominees for best new artist, three — CHIKA, Kaytranada and Phoebe Bridgers — openly identify as LGBTQ.  (A fourth nominee, Doja Cat, has made mixed comments on the subject.)

Eight years ago, the nominees included Frank Ocean and Alabama Shakes, fronted by Brittany Howard, who came out not long after.

The experiences of Ocean and Smith are especially instructive. Both made their public announcements just as their first albums were being released, as if to establish, right from the outset of their careers, who they are.

Ocean published an open letter via Tumblr on Independence Day 2012, on the eve of the release of his first studio album, channel ORANGE, in which he recounted unrequited feelings he had for another young man when he was 19. In his blog post, he said, “I don’t know what happens now, and that’s alright. I don’t have any secrets I need kept anymore… I feel like a free man.”

Smith came out in May 2014, the month their debut album In the Lonely Hour was released. Nine months later, when Smith won four Grammys, the singer said from the stage, “I want to thank the man who this record is about, who I fell in love with last year. Thank you so much for breaking my heart because you got me four Grammys!”

Lil Nas X made his declaration when his breakthrough smash “Old Town Road” was in the midst of what would be a record-setting run at No. 1 on the Billboard Hot 100 — timing that would have been unthinkable in an earlier era. He came out on June 30, 2019, the last day of Pride Month. Six months later, he was nominated for six Grammys, including album and record of the year and best new artist.

Lil Nas X’s best new artist nod was one of several times that a single LGBTQ artist was nominated in the category. Others include Bebe Rexha (2018; she has said that her sexuality is “fluid,” but has not defined her sexuality publicly), Courtney Barnett (2016; she has identified as queer) and Frankie Goes to Hollywood (1984), which included the openly gay Holly Johnson and Paul Rutherford.

LGBTQ artists have doubtless been nominated for best new artist — and in all categories — throughout Grammy history, but it is only in relatively recent times that artists have been comfortable coming out at the onset or the height of their careers.

Elton John, who was one of the first major stars to come out, began the process by saying he was bisexual in a 1976 Rolling Stone interview; but that was six years after he was nominated for best new artist. Amy Ray and Emily Saliers, who comprise the folk rock duo Indigo Girls, came out in 1994, five years after they were nominated in the category. Sophie B. Hawkins disclosed that she identified as omnisexual in an interview in 2012, 20 years after she was nominated.

Luther Vandross, a 1981 best new artist nominee, never came out in his lifetime. After Vandross’ death in 2005, such close friends as Patti LaBelle have confirmed that he was gay.

Tracy Chapman, the 1988 winner for best new artist, has never publicly disclosed her sexual orientation, though writer Alice Walker has said that they were in a romantic relationship in the mid-1990s.

Boy George of Culture Club, the 1983 winners for best new artist, danced around the issue at the height of the group’s fame. He once famously dodged the question by saying he preferred a nice cup of tea. His stance reflected the prevailing view in the industry at that time: It’s OK to be gay, and maybe even to come across as gay, as long as you never explicitly confirm it. Allow just enough wiggle room for the audience to believe what it wants to believe.

Spotify Is Down And Musicians Are Making This (Very Astute)...

‘Facing the Music: The Fight for Criminal Justice Reform...