Well, that turned out well. A few weeks back we decided to transfer $1 million into the blind trust we’d

Well, that turned out well. A few weeks back we decided to transfer $1 million into the blind trust we’d set up for Christian Porter. Today he resigned. I’ll be honest, we didn’t expect it to work quite so quickly.

After all, you have to clear a pretty high bar to get sacked from a Scott Morrison cabinet. An accusation of sexual assault won’t do it. Cocking up a vaccine rollout in a pandemic won’t do it. Allegedly doctoring documents to discredit the Sydney Lord Mayor won’t do it (actually, that will get you a promotion).

But, as we now know, receiving money from a satirical organisation is where the line is drawn. The truth is, Christian Porter actually knew all along that a satirical news service was funding his defence. But he thought it was News Corp, not us, which is why he went along with it. Whoops!

Australian comedy, as you all know, is incredibly lucrative. But even for us, a million dollars was a large sum. So thanks to everyone who has chipped in as a supporter over the years. I think you’ll agree, it was well worth it.

The Israel Prison Service is facing tough questions over its decision to hire the guards tasked with monitoring Jeffrey Epstein to protect six Palestinian prisoners. The guards, Tova Noel and Michael Thomas, had been assigned to protect Epstein when the financier and convicted sex offender was found dead in his cell in August 2019. Speaking The post Israel Regrets Hiring Jeffrey Epstein’s Prison Guards appeared first on The Mideast Beast. 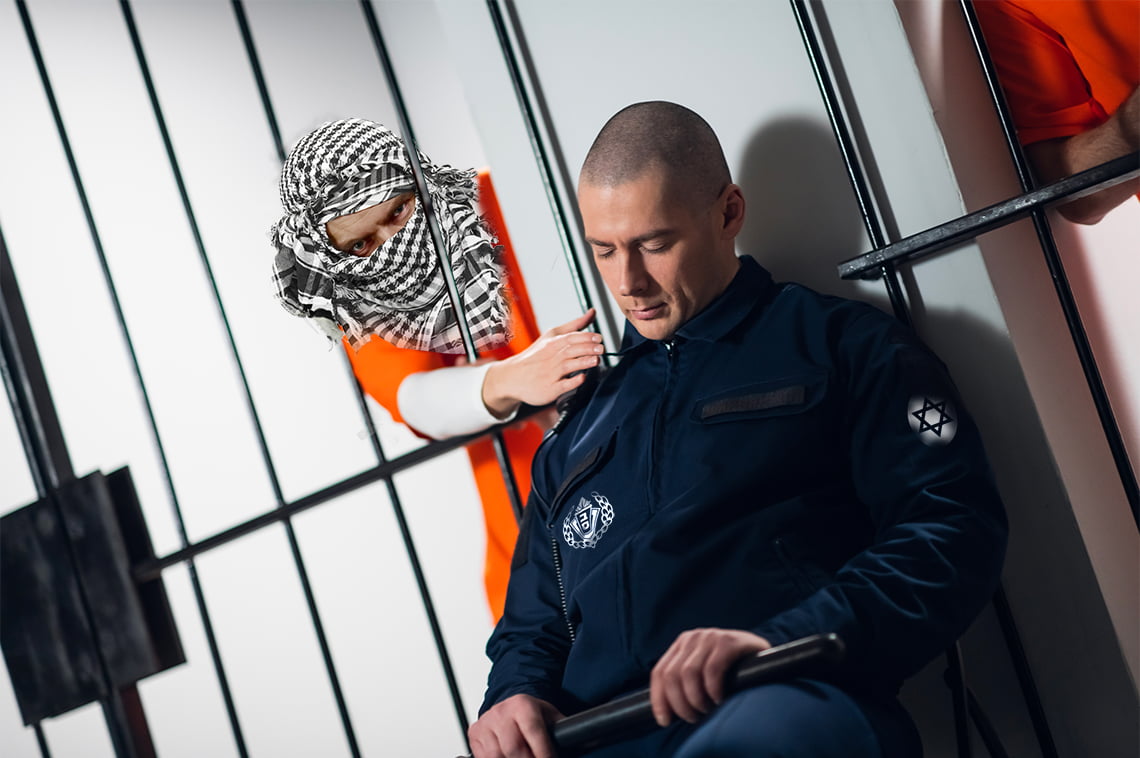 The Israel Prison Service is facing tough questions over its decision to hire the guards tasked with monitoring Jeffrey Epstein to protect six Palestinian prisoners.

The guards, Tova Noel and Michael Thomas, had been assigned to protect Epstein when the financier and convicted sex offender was found dead in his cell in August 2019. Speaking on the condition of anonymity, Israeli officials said they were hoping that hiring the guards would produce a similar result for the six Palestinian prisoners, all of whom were jailed for terror-related offenses. Instead, the prisoners launched a dramatic jailbreak earlier this month.

“We figured that you hire these guys and the next day whoever they’re protecting is hanging from the ceiling of their cell,” one official said. “We didn’t realize that we were supposed to call Hillary Clinton for that part.”

Much like they did while guarding Epstein, Noel and Thomas fell asleep after a few hours of surfing the internet for deals on motorcycles and furniture. The prisoners initially hatched plots to either carve a tunnel through the wall into the sewage system using plastic spoons or threaten to shoot the guards with a fake gun made out of soap. Eventually, they realized they could just tiptoe past the sleeping guards.

“It was so easy I was sure we were walking into a trap,” one of the escaped prisoners told The Mideast Beast. “I thought the Jews were supposed to be smart. Maybe all these stereotypes about them are wrong after all?”

Hospitals forced to tap their strategic reserves of breast...

Sarsour Reminds de Blasio to Say ‘Zionist’ Instead of ‘Jewish’