The lobola was already paid...Rapper AKA and Nelli Tembe shared a short but strong love story. Here is a timeline of their relationship. 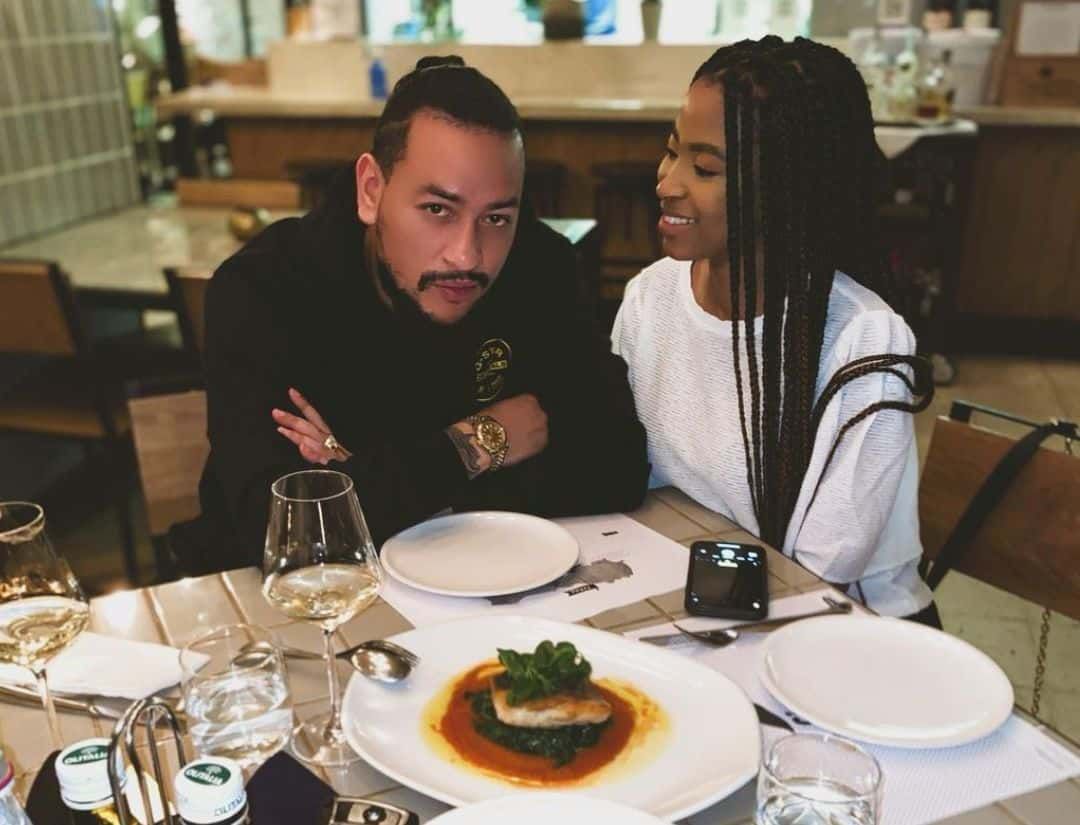 The tragic death of Anele “Nelli” Tembe on Sunday morning 11 April has left the 22-year-old’s husband-to-be, rapper AKA, “inconsolable”.

Police is currently investigating the matter in which AKA’s fiancee fell to her death from the penthouse on the 10th floor of the five-star Pepperclub Hotel, in the CBD of Cape Town.

Although Tembe was a private person who didn’t like much of the spotlight, from the 33-year-old AKA’s posts alone, the couple appears to have had a very affectionate relationship.

“We are still in shock and are dealing with our emotions, as she was an exceptional and gifted young woman, with so much life ahead of her. She had a sweet nature about her and was always nurturing to those around her,” said a statement by the Tembe and Forbes family.

TIMELINE OF AKA AND NELLIE TEMBE”S RELATIONSHIP

In January 2020, a video of AKA and Tembe surfaced on Twitter while many people thought he was still in a relationship with the mother of his child, DJ Zinhle. However, AKA jumped in to clear the air and confessed his love for the new fresh-faced beauty we later learnt was Nelli Tembe.

Towards the end of January, AKA posted the first picture of Tembe to his Instagram account which left fans guessing.

In February 2020, AKA took to Twitter to thank the person who shared the video of him and Tembe, saying it was one of the “biggest favours someone ever did” for him.

In May 2020, AKA posted one of the first pictures of him and Tembe stargazing into each other’s eyes. The picture was captioned “cross my heart”.

A few days earlier, he posted a “teaser” picture with Tembe’s back turned to the camera.

In July 2020, AKA announced that he had contracted COVID-19 and that Tembe was taking care of him on his road to recovery.

To the surprise of many, AKA put a ring on Tembe’s finger in February 2021, showing the world how serious he is about their relationship. He posted a picture of the sparkling diamond ring to his Instagram.

A few weeks later, in March 2021 AKA paid the traditional “lobola” toTembe’s family to secure her hand in marriage.

The couple spent the Easter weekend together along what seems to be the KwaZulu-Natal coast.

The soon-to-be bride at the time modelled merchandise alongside AKA in a shoot for AKA’s Bhovamania brand.

The Saturday before her shocking deat, AKA shared on his Insta Stories images and videos of their time spent together in Cape Town — from shopping to their night out.

A look at their last moments together.

MORE PICTURES OF AKA AND NELLI TEMBE

Teen makes it to Gauteng after allegedly murdering his...

Never mind Nostradamus, our man Deon foresaw it all