After getting off to a dream start by winning the first two IPL 2021 matches, Royal Challengers Bangalore (RCB) are placed at the top of the points table. In a recent interview posted on the official RCB social media handle, AB de Villiers shared some of his secrets about the game and the advice he… After getting off to a dream start by winning the first two IPL 2021 matches, Royal Challengers Bangalore (RCB) are placed at the top of the points table.

In a recent interview posted on the official RCB social media handle, AB de Villiers shared some of his secrets about the game and the advice he gave to Virat Kohli.

When asked how he felt about the Bangalore-based franchise’s batting line-up, the 37-year-old quickly remarked that he felt special playing with the guys and having won the first two ongoing IPL games, all they need now is consistency. As a team, they need to step up for each other and take extra responsibilities.

Talking about the presence of experienced guys in the team, de Villiers remarked that experience helps even the senior guys who can take each other’s advice. The former South-African captain also asserted that they have a good batting lineup, and even the lower order batsmen can play match-winning knocks if the top order fails.

Keeping an eye on the youngsters, he quickly mentioned Rajat Patidar and Devdutt Padikkal as his favourites. He went ahead to applaud Patidar who looks calm at the crease and is a natural striker of the ball.

Reminiscing the advice he gave to Kohli, the Bela-Bela born took out his phone and said that the Indian skipper looked tense at the crease during the recently concluded India vs England series, so he told the Delhi-born-lad to stick to his basics. De Villiers asked Kohli to ‘see the ball, head still, allow the ball to come into his space, and keep a positive body language and attitude.’

The Proteas star further elaborated that when a batter struggles to find his natural rhythm and momentum, it’s the basics that help.

AB de Villiers talks about the message he sent to Virat Kohli during the India England series, the youngsters who have impressed him at RCB, and much more on @myntra presents Bold Diaries.#PlayBold #WeAreChallengers #IPL2021 pic.twitter.com/m9XMGpefqg

This advice certainly helped the Indian talisman, who previously could only score 172 runs in the 4 Tests against England, turned the tides in his sides favour in the 5-match T20I series by smashing 231 runs at an average of 115.50.

Robin Uthappa Believes In Chances Of Playing Again For...

“It’s the best feeling”: Sreesanth share videos of him... 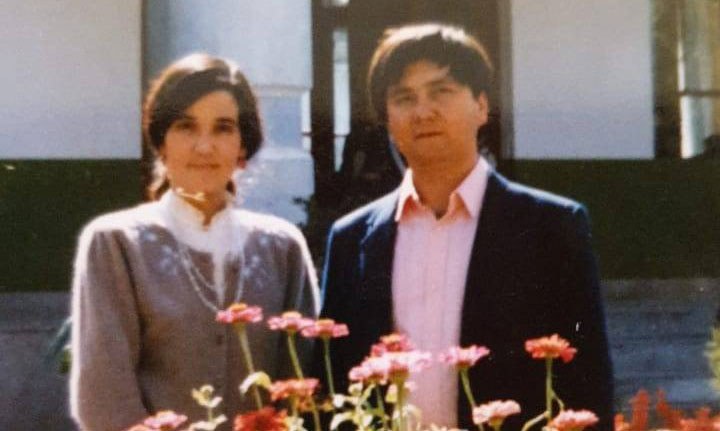