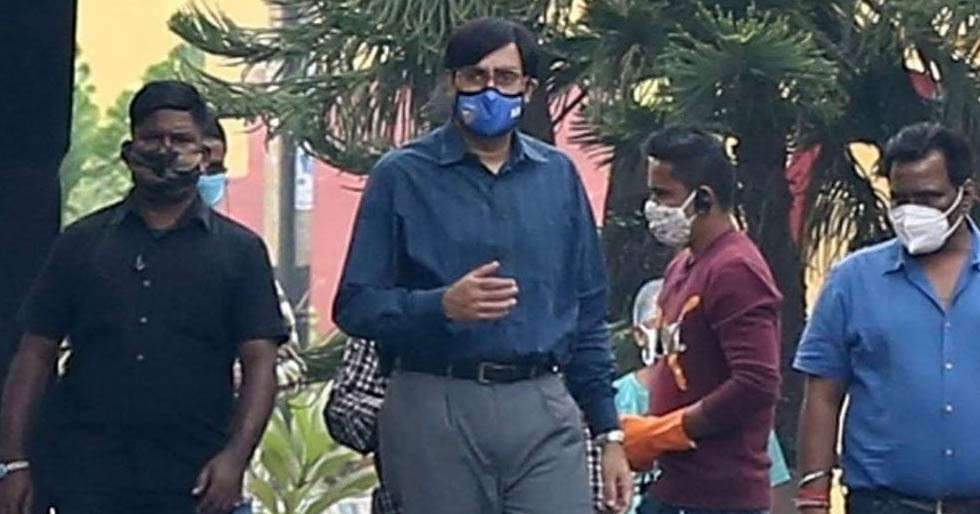 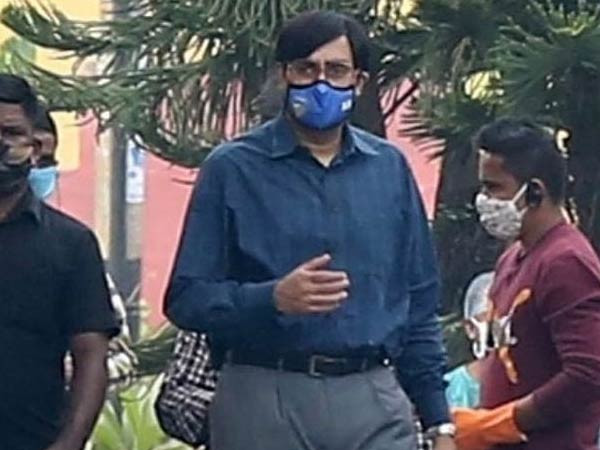 In the last few years, Abhishek Bachchan has been seen in more unconventional roles and films. This seems to be working out well for him as well since he’s received a lot of praise from the critics as well as the audience.

The actor has yet another interesting project lined up named Bob Biswas. Bob Biswas, the character, gained massive popularity from Sujoy Ghosh’s Kahaani. Bob, played by Saswata Chatterjee, was a mild-mannered killer for hire. The film is a prequel of sorts as it digs deeper into the character’s life and his past. Earlier today, a few pictures of Abhishek from the sets surfaced online. Netizens were stunned looking at Abhishek’s incredible transformation and revealed that they’re looking forward to watching him in this new avatar. Have a look at the pictures below. 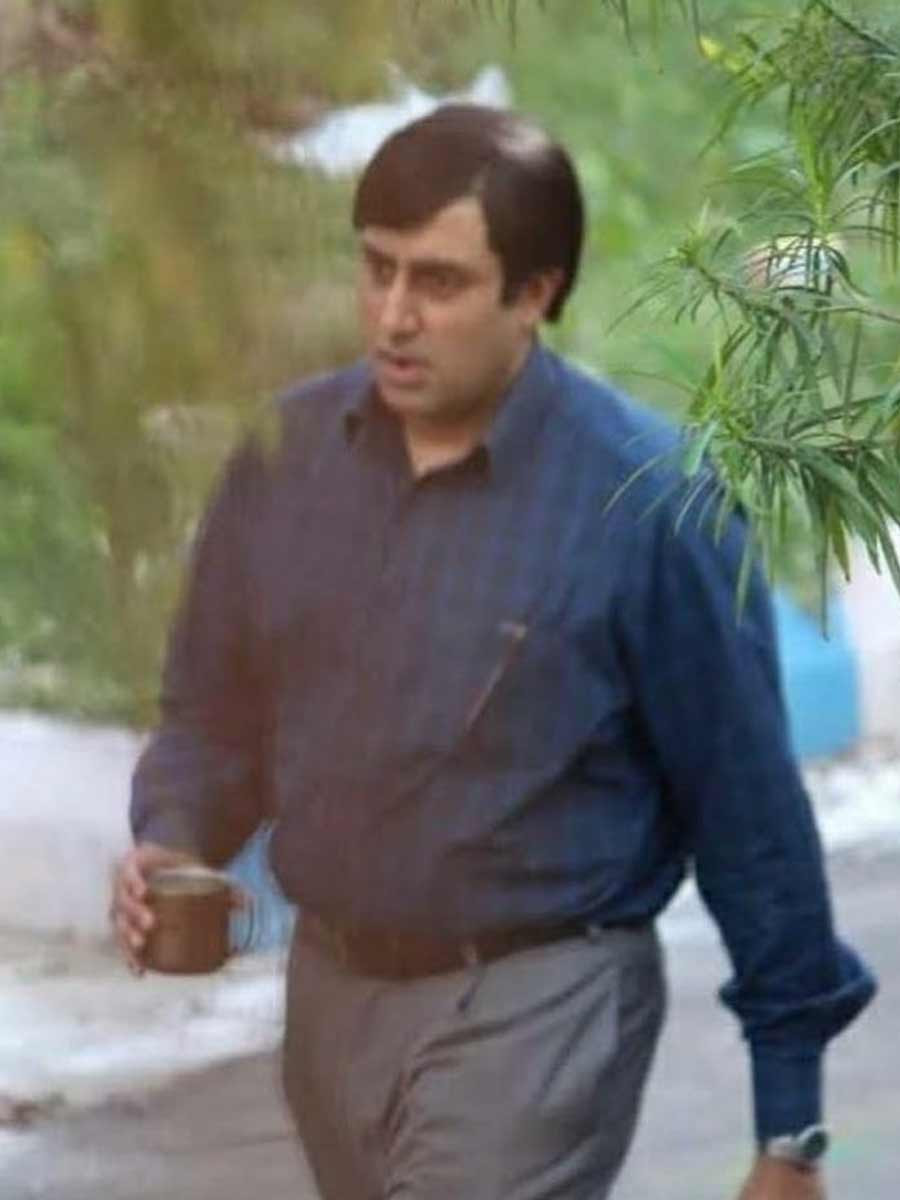 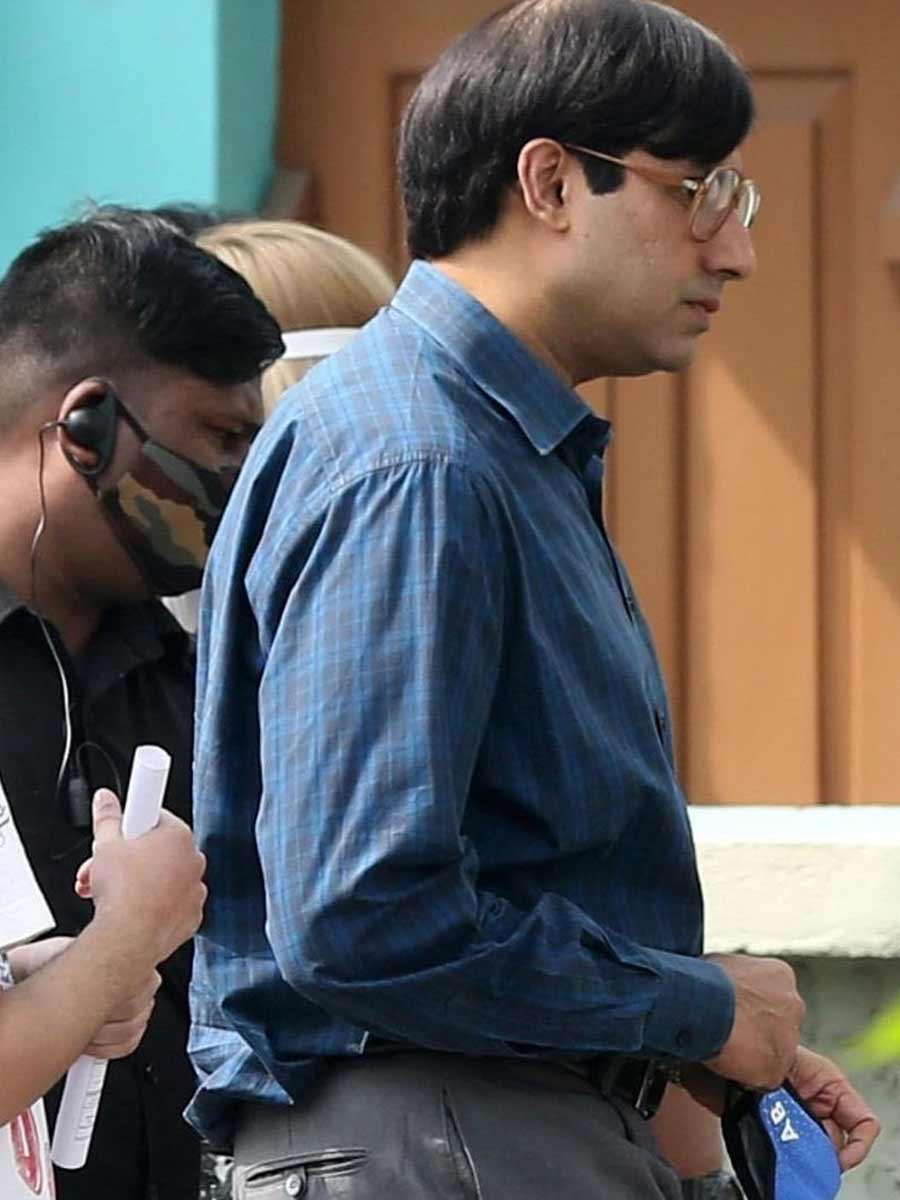 Truth About Lena Dunham Being Hated By Other Women In Hollywood

Why So Many People Think Ellen Is A Bad Person

Chandler Powell Walks Out On Bindi Irwin 30 Days After...

Madhuri Dixit Neneâs dance academy comes up with a special...

Kelly Ripa And Ryan Seacrest’s Staff Members Angry At Them...