Cyril Abiteboul says tensions were high in the Renault camp during the Eifel GP, the Enstone squad fearing... The post Abiteboul feared the worse for Riccardo after Ocon failure appeared first on F1i.com. 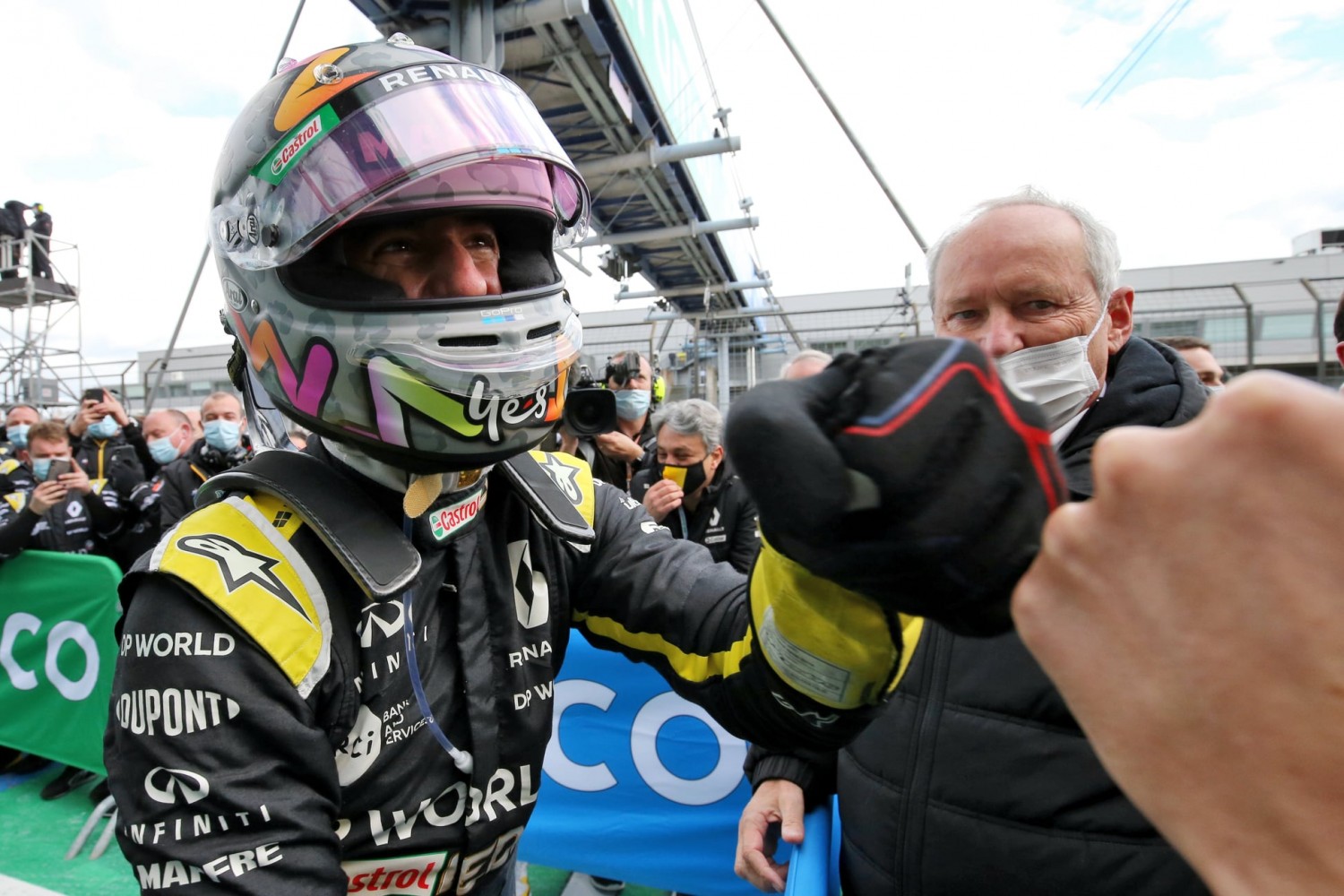 Cyril Abiteboul says tensions were high in the Renault camp during the Eifel GP, the Enstone squad fearing for Daniel Ricciardo during his run to the podium after an engine issue had sidelined teammate Esteban Ocon.

Renault conquered at the Nürburgring its first podium finish as a works outfit since its return to the grid in 2016, while Ricciardo stepped up onto the rostrum for the first time since his triumph in the Monaco GP in 2018.

However, it was anything but a laid-back Sunday on the Renault pitwall for Abiteboul and the team's engineers who feared that the power unit issue that had caused Ocon's demise on lap 22 could jeopardise Ricciardo's forward march.

And the retirement of McLaren's Lando Norris on lap 42 due to an apparent engine failure only spiked the tensions further.

"It's been a very long race, particularly from the moment when we lost a car, and as a team principal when you lose a car because of a reliability issue," admitted Abiteboul.

"That just increases the pressure, the tension on the 60 laps and when you see that a good result is possible, and also on our side we had a couple of alerts.

"I think these conditions are actually extreme for the cars. We are not really used to that. The emotions were very high and the tension was very high." 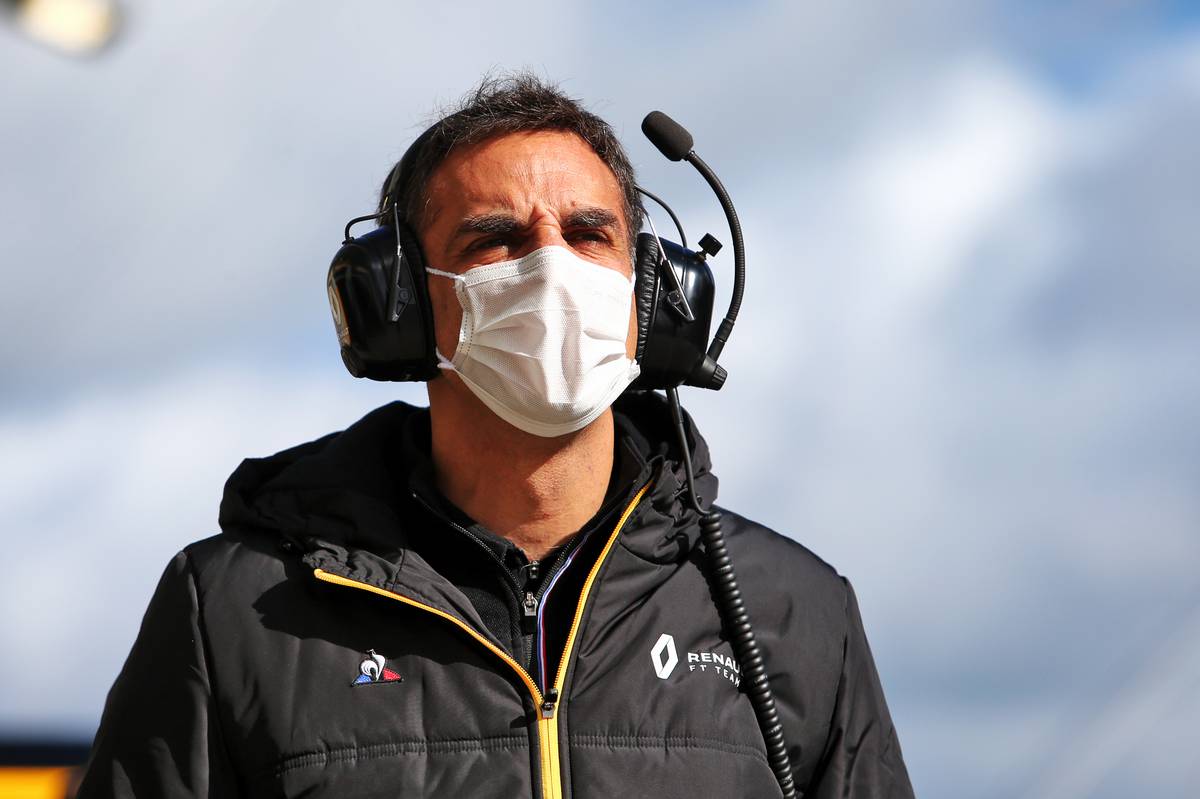 With Renault's new chief executive Luca de Meo present at the Nürburgring on Sunday, the timing of the French outfit's achievement could not have been better.

"The timing is good, but I think it's just a fact that the team has progressed," said the Renault F1 boss.

"It's very visible since a few races. We understand the car better, the set-up works better, at any track frankly.

"We were a bit worried here because this is the first time we are coming back to a track that is extra extra high downforce, and here also it's working.

"So it's a good indication of the progression, although we were helped a little bit by the circumstances, with the retirement of Bottas.

"Clearly, our car is not good for a podium under absolutely normal circumstances but what is good is that when it happens, when there is an opportunity to be able to nail it down."

Abiteboul also underscored the good "working relationship" that has developed over time between Ricciardo and Renault's crews, despite the Aussie's exit from the team at the end of the season.

"There is something that clicked between Daniel and his car, and his race engineer who is doing a fantastic job and the team," said the Frenchman.

"The confidence level has just improved but simply because he's got a better car, he's capable of doing what he really wants. I think the predictability of the car is also much better than what it used to be.

"So overall it's a good working relationship."

The post Abiteboul feared the worse for Riccardo after Ocon failure appeared first on F1i.com.