‘Above my pay grade’: Quade admits Test campaign could be over this week in club vs country tussle

Quade Cooper says he’s the man stuck in the middle of ongoing negotiations between Rugby Australia and his Japanese club and still has no idea if he will be joining the Wallabies on the European leg of the spring tour. The Wallabies reborn playmaker is likely to feature in Saturday’s Test against Japan, even though […] 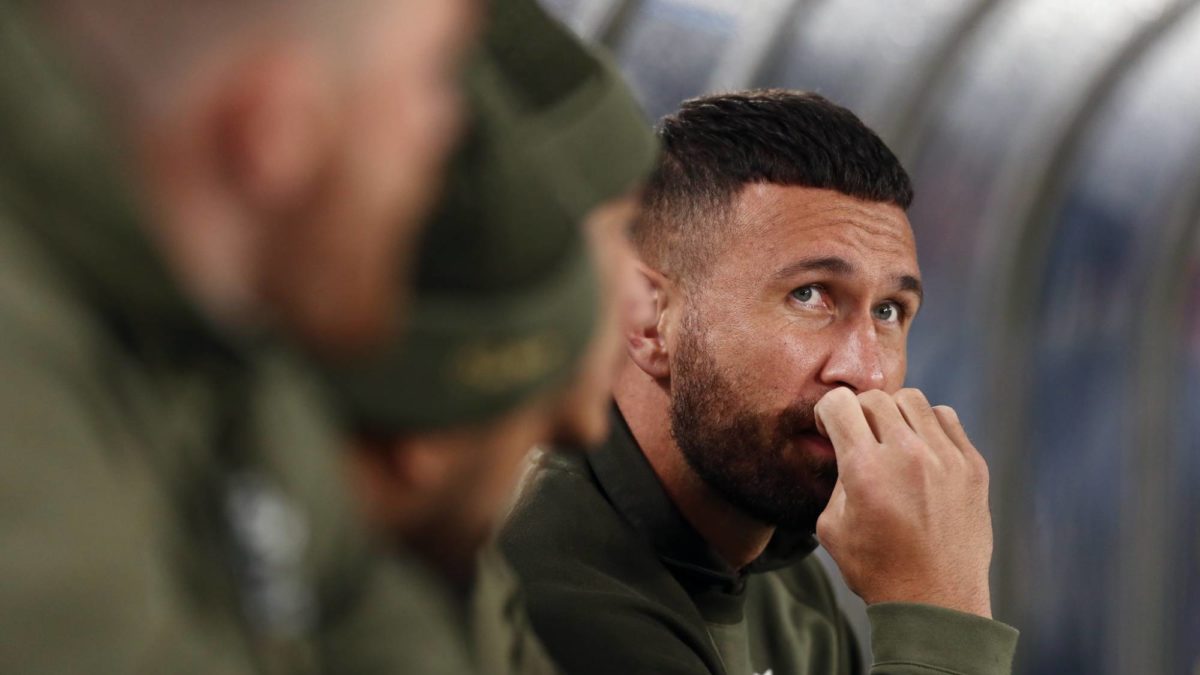 Quade Cooper says he’s the man stuck in the middle of ongoing negotiations between Rugby Australia and his Japanese club and still has no idea if he will be joining the Wallabies on the European leg of the spring tour.

The Wallabies reborn playmaker is likely to feature in Saturday’s Test against Japan, even though it falls outside an official window where clubs must release players.

There are suggestions that Cooper would prefer to miss the Tests against Scotland, England and Wales to recover after his unexpected heroics in the Wallabies’ four wins against South Africa and Argentina, but the Wallabies are eager to have him aboard for the journey, without damaging relations with his club. Samu Kerevi and Sean McMahon are in similar situations.

But Cooper was cagey on the issue at a Wallabies press conference on Tuesday, wanting to pay respect to both the Wallabies and Kintetsu Liners, and said he was unsure when his status would be resolved.

Asked if he was free to play on Saturday, Cooper answered: “I assume so. We’ve been training all week but it’s a little above our pay grade, those sorts of things.

“We just jump on the bus when we’re told, put a bib on if we’re asked to, and go about our business. It’s been a great week of preparation, preparing each of us for a tough game against Japan and everyone who’s here is excited about the opportunity.”

Pressed on his participation in the following three Tests, Cooper added: “I’m not 100% sure.

“There’s conversations are still happening behind the scenes between both the Wallabies and Kintetsu.”

Cooper made it clear that he would be happy to rejoin his club instead of touring.

“I really enjoyed the past eight to 10 weeks that I’ve had in the [Wallabies] setup,” he said.

“It’s been a great opportunity to learn and continue to grow. But at the same time, there’s great things that I’ve learned that I look forward to being able to take back to my club.

“Ours is a club that’s ambitious and really looking to grow and move through the Japanese ranks and valued information that I’ve been able to learn I look forward to taking that back at some point.

“Those conversations are continuing, but in saying that they are my employer and I have the utmost respect for them and I’m truly grateful for the opportunity that I’ve had to be able to participate in this so whenever I’m due back, I’ll follow whatever is asked of me.”

He said the majority of talks are between RA and his club.

“I’m the player,” he said. “I’ve been able to have discussions with both around where I stand, being in the middle of it. I love playing for my country.

“It’s a huge honour every opportunity you get. And for me even being back in the squad was something that I hadn’t planned for. So I guess it’s uncharted territory. It’s all happened fairly quickly.

“I’m just truly grateful for [Kintetsu) allowing me to be here as long as they have. We’ve been on six months of holiday, which is, throughout my career, getting six weeks off is something you never fathom.

“So being able to have five to six months off in Australia, and then I spent two to three of that, in the Wallabies set up I’m grateful for that. And it’s been a great opportunity to continue to learn and continue to grow.

“Even as a 33 year old, I feel that I’ve learned so much. When I take that back to my club, I just look forward to that. Whenever that may be.”

Cooper’s return to the Wallabies came as a surprise to all, so it makes sense it also caught his club off guard. They would not have bargained for his return to international rugby after four years in the wilderness.

“The role was more of the guys to have a look at me and being able to mentor and participate in trainings,” Cooper said.

“Being able to play games those conversations will have been had behind the scenes.

“I’m really enjoying this but, at the same time, I’m looking forward to getting back to my club.

“Being able to prepare with my teammates and look forward to the season ahead. I know it’s an important season for for Kintetsu with fans being able to come back to the game, that buzz being back in Japan for rugby here, I’m looking forward to being part of it.”

Former Wallabies prop Sekope Kepu has joined Christian Lealiifano as a foundation player at Moana Pasifika, for their inaugural Super Rugby Pacific campaign next year. Ex-Brumbies playmaker Lealiifano was the first big name to formally commit to the expansion franchise, with Kepu – Australia’s most capped prop – announced on Tuesday. The 35-year-old has 110 Test caps […] 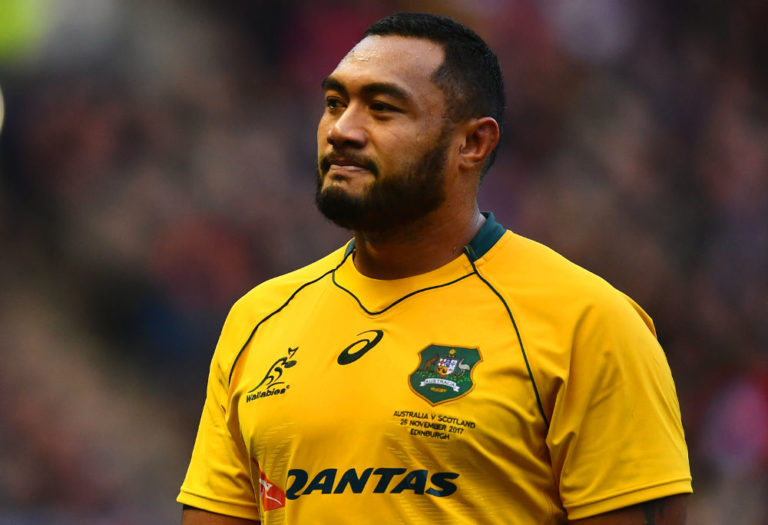 Ex-Brumbies playmaker Lealiifano was the first big name to formally commit to the expansion franchise, with Kepu – Australia’s most capped prop – announced on Tuesday.

Making 141 appearances with NSW between 2008 and 2019, Kepu cut short his contract with London Irish earlier this year and shifted to New Zealand for “personal family health reasons”.

He signed with NPC club Counties Manukau for the 2021 season before linking with Moana Pasifika, who will be based in Auckland.

“Kepu has played 295 professional matches since his debut in 2006 and bring with him a wealth of knowledge to impart on our exciting, young squad,” Moana Pasifika announced on social media.

The team will be coached by former All Blacks and Crusaders star Aaron Mauger.

Reece Hodge is all set to kick the winning penalty goal...

Coach’s Corner Issue 15: Where the Waratahs defence is...

James O’Connor back at 10 for Wallabies’ final Test of...

Seven talking points from the Super Rugby AU and Aotearoa...

Not just making up the numbers: The rise and rise of Len...