Actresses who made their debuts with Salman Khan

Actresses who started out with Salman Khan in the industry Continue reading ... 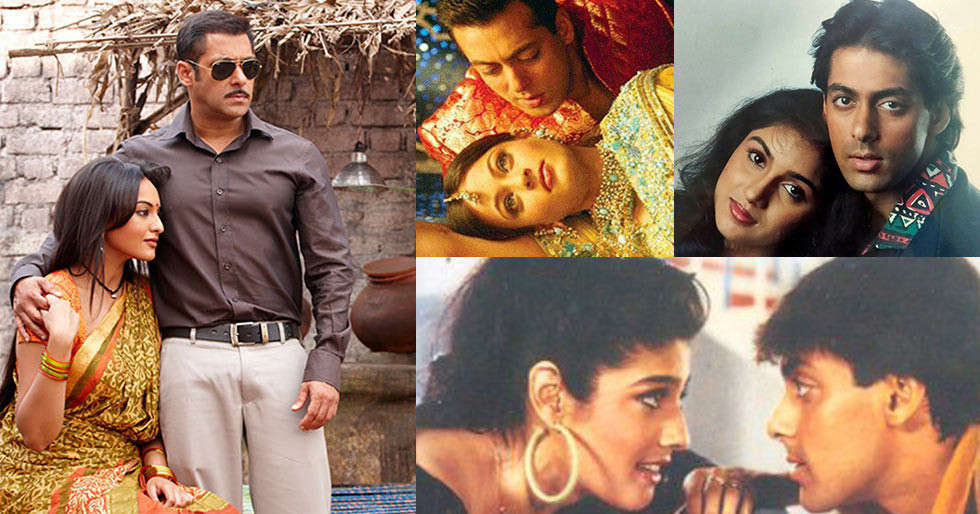 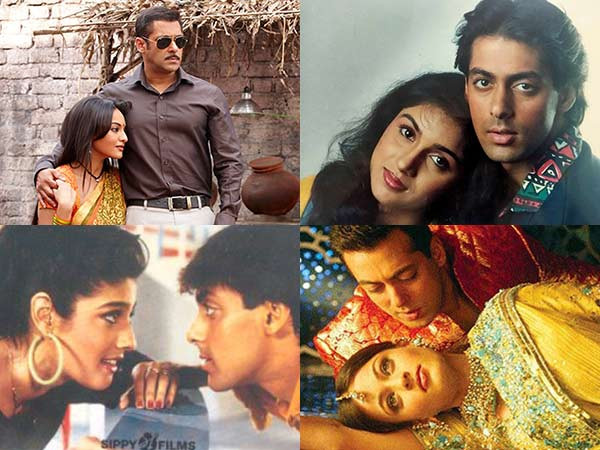 Salman Khan is one of the biggest names in the industry right now. His filmography has several blockbusters. For actresses, it's always been a big deal to make their debut with him. After Maine Pyar Kiya, in which he paired opposite Bhagyashree, Salman starred opposite four debutantes in 1991.

So we take a look back at all the actresses, who hit the big screen for the first time with the superstar. 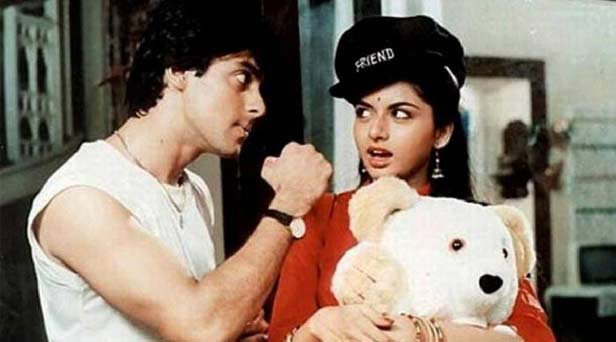 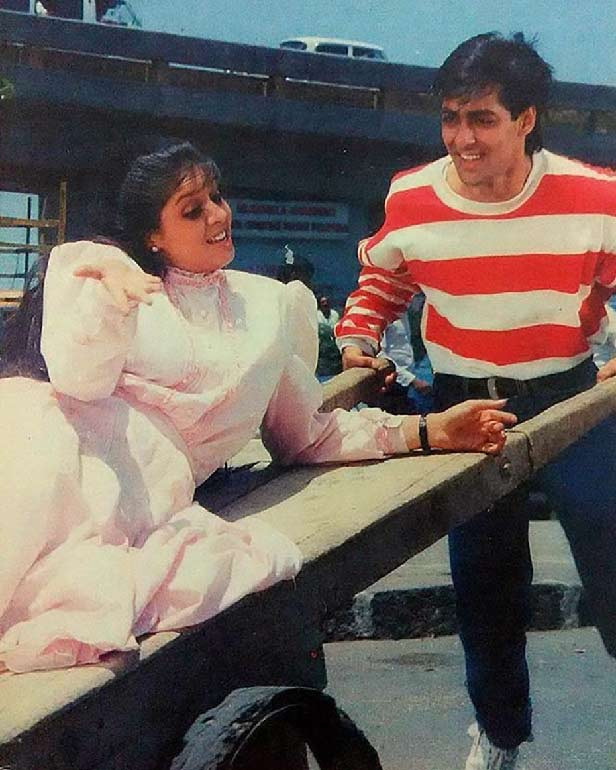 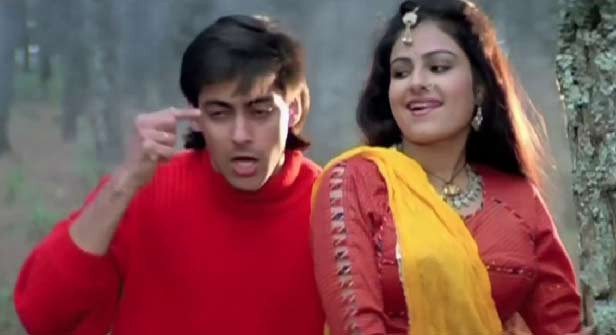 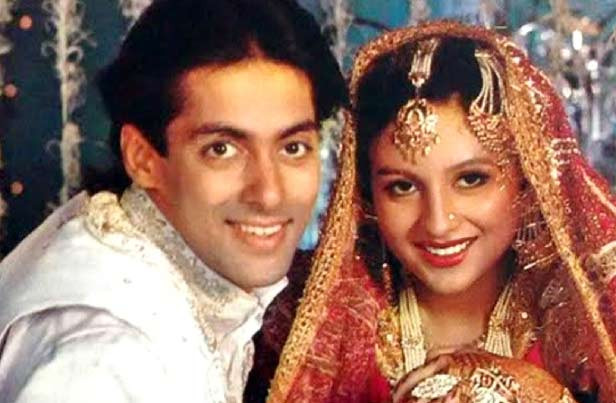 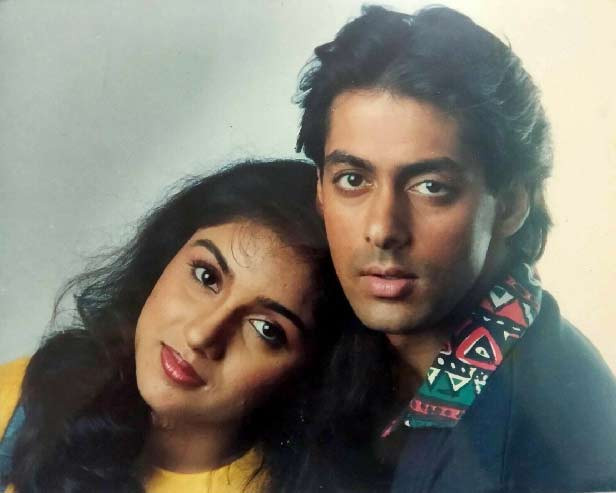 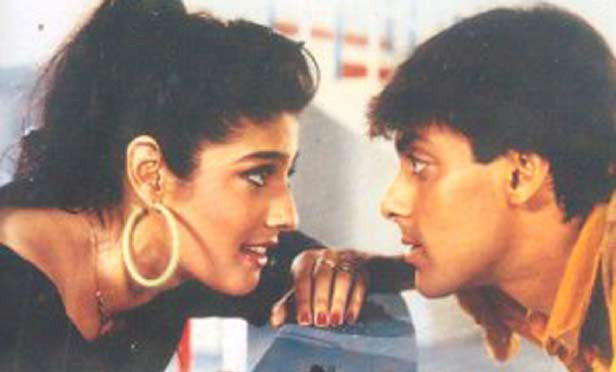 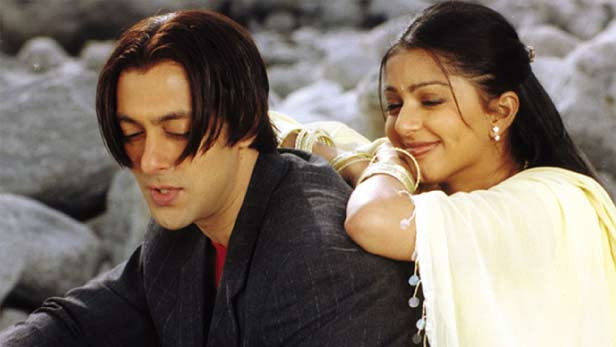 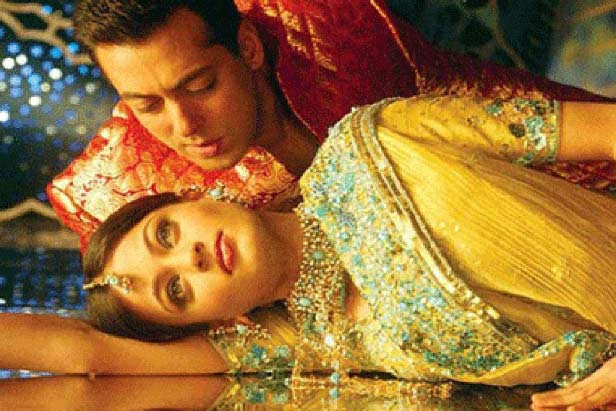 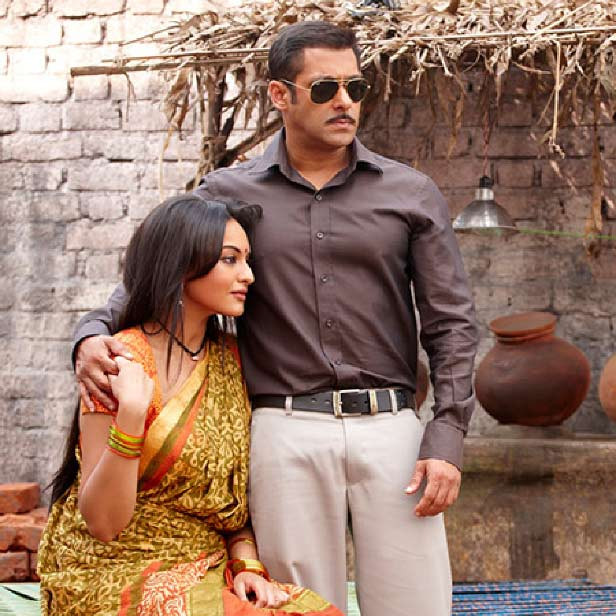 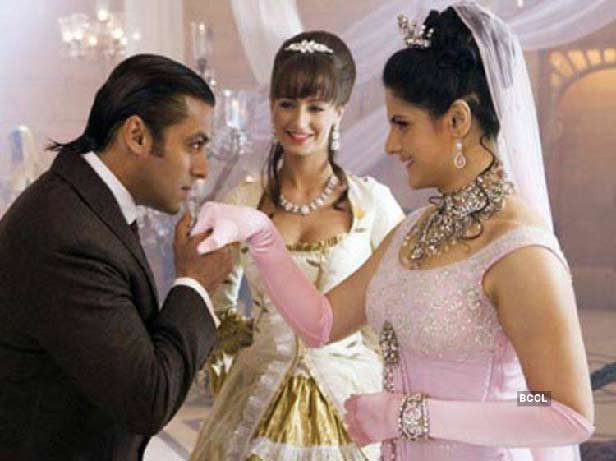 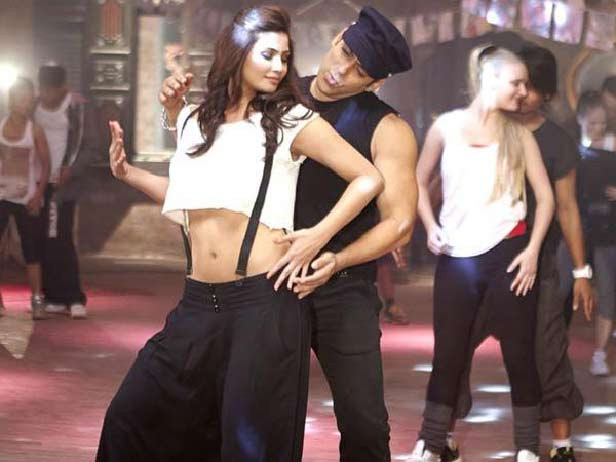 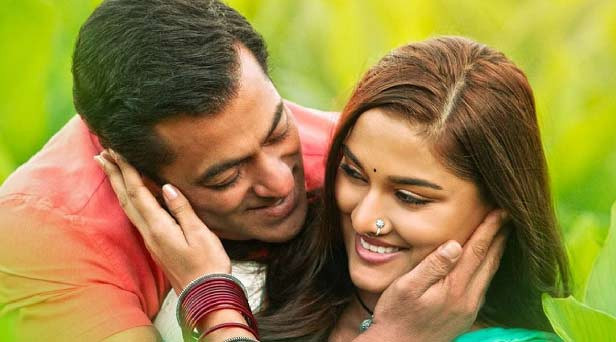 Bindi Irwin Having Second Wedding And Moving To America?

Hrithik Roshan responds to Taapsee Pannuâs post about him

Blast from the past: When Sharmila Tagore wanted her swimsuit...