Russia’s flag carrier Aeroflot has revealed a surge in domestic travel in the nation during August. The airline… 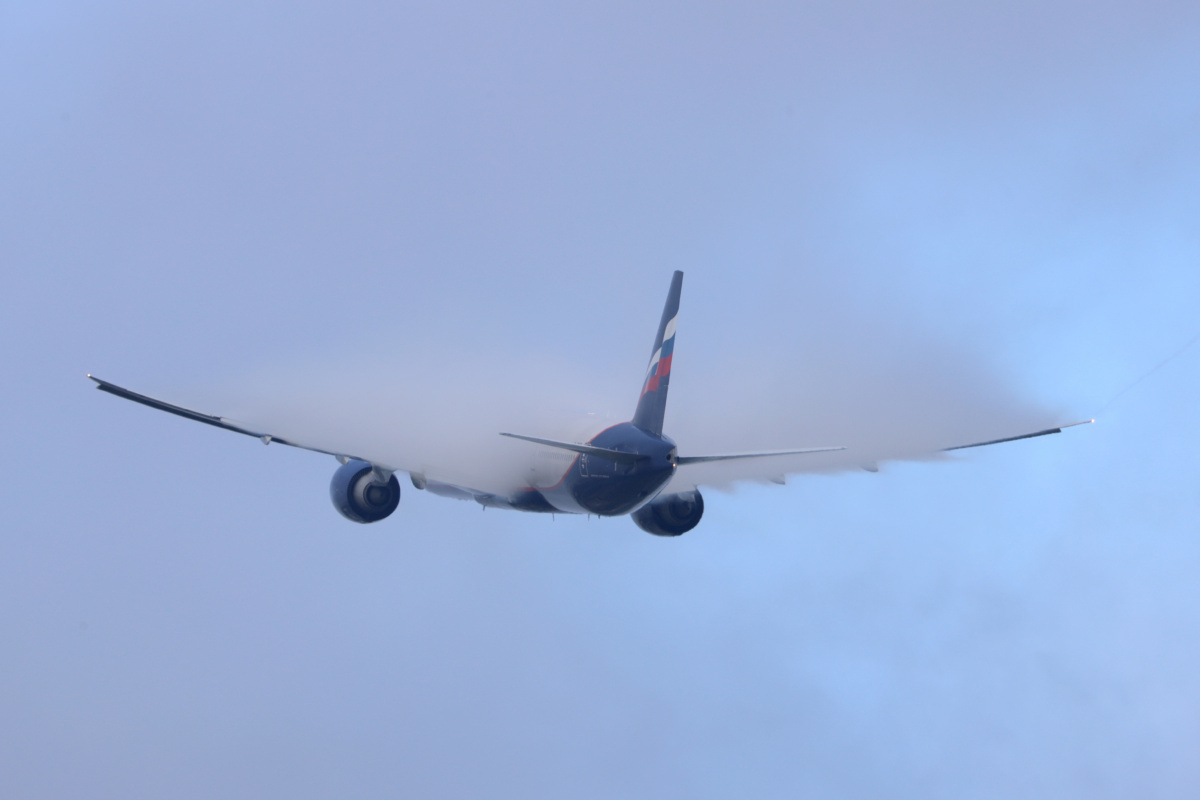 Russia’s flag carrier Aeroflot has revealed a surge in domestic travel in the nation during August. The airline carried just 0.4% fewer passengers in the month than it had in August last year, signaling a recovery of domestic operations. With international routes beginning to open up too, the future for the airline is looking increasingly assured.

Russian flag carrier Aeroflot has achieved something other airlines can only dream about right now. In its latest operational update, which covers the period to the end of August 2020, the airline reported that domestic passenger traffic is already up to pre-coronavirus levels.

With Russia’s borders shut to international traffic, many travel-hungry Russians instead took their summer holidays at home. Across the group, which includes the main Aeroflot brand and its low-cost subsidiary Pobeda, 3.6 million domestic passengers were carried. That’s just 0.4% lower than in the same period in 2019.

The number of revenue passenger kilometers was up 0.8%, as the airline laid on more capacity than usual to accommodate the increased demand. Load factors were decent, at 87.6%, although there is still some way to go to achieve the 92% typical of August 2019.

Where are they going?

Despite Russian holidaymakers preferring, under normal circumstances, to travel further afield, Russia itself has some fantastic local resorts. According to the Moscow Times, many of these resorts saw a marked surge in domestic tourism, as Russian’s looked close to home to take their summer break.

The largest resort city on the Black Sea is Sochi, and the airport there noted a higher than usual demand. In July, 962,000 passengers passed through the airport, five times the number it had seen in June and around 13% more than it would normally handle at this time of year.

Anapa, another Black Sea Resort, was reported to welcome around 444,000 visitors in July. This is some 30% more than it would typically expect.

International begins to tick up

Russia’s hardline stance on closed borders has affected Aeroflot greatly. In August, it carried just 237,000 international passengers, a drop of 91.7% from the same month last year. Available seat kilometers were down by the same order of magnitude, and revenue load factors hovering around 48%.

Into August, the restoration of international flights from Russia began. As such, the airline saw an overall increase in passenger traffic from July to August, as well as an uptick in load factor too.

By September, the airline had added flights to Turkey, the UK and Switzerland and was laying the groundwork for limited frequency flights to the UAE, the Maldives and Egypt. Announced today, the airline is preparing to restart flights between Moscow and Kyrgyzstan (Bishkek), Belarus (Minsk) and Kazakhstan (Nur-Sultan) over the next week.

Although things are looking up for the airline, it is still hooping for confirmation of a bailout worth almost $1bn. It is seeking state guarantees for two loans worth a combined $940 million and has already secured a subsidy from the government worth $107 million.

Blood Shed In Fight Over Noise Onboard Spirit Airlines...