Aeromexico has locked in US$100 in additional funding to help it navigate the travel downturn. Canadian investment company… 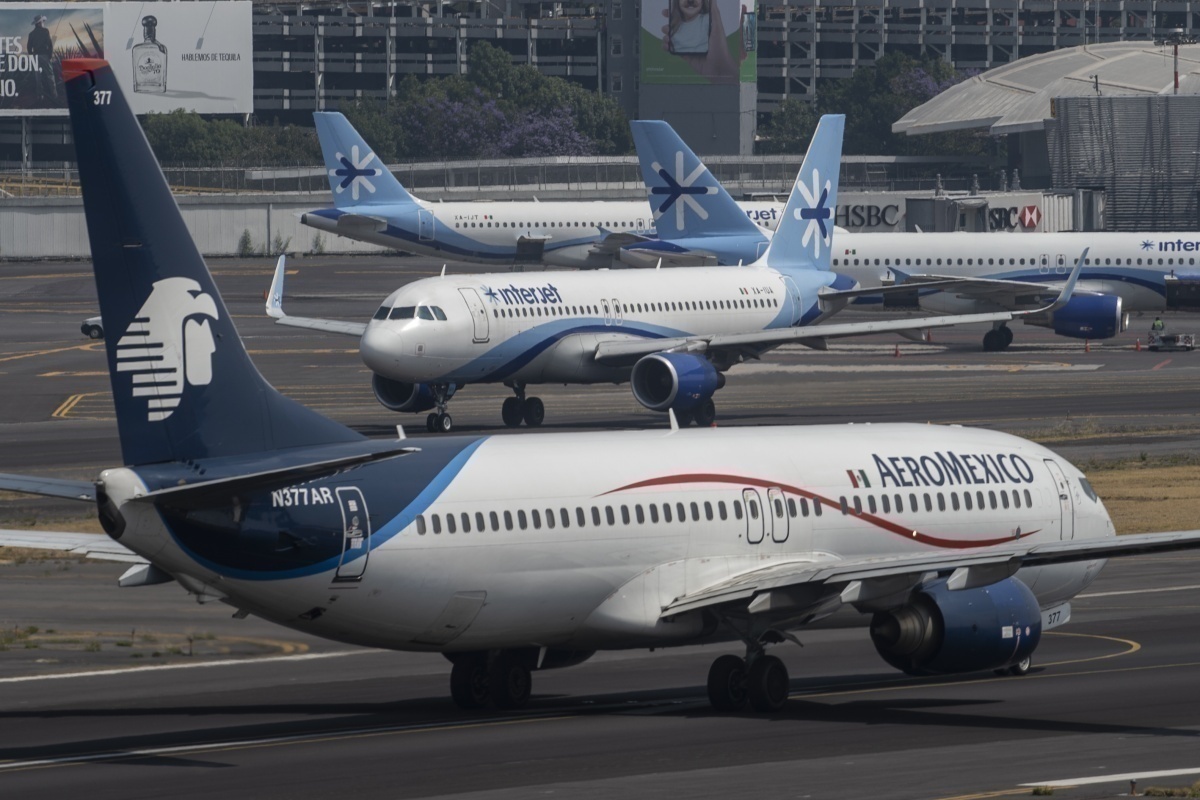 Aeromexico has locked in US$100 in additional funding to help it navigate the travel downturn. Canadian investment company Aimia Inc has brokered a deal that will see the airline draw cash from the operator of its Club Premier loyalty program. The deal has been months in the making.

Under the freshly-inked deal, Aeromexico will access US$50 million via an intercompany loan facility. A further $50 million will be available via the pre-purchases of award tickets.

“We also appreciate the financial support offered by our partners as we implement our strategy to emerge from the challenging situation currently faced by the global airline industry,” said Aeromexico’s CEO, Andres Conesa.

A much needed financial boost for Aeromexico

The funding is a financial lifeline for the airline. In mid-June, reports said Aeromexico was considering filing for Chapter 11 bankruptcy protection. Aeromexico denied this, but that didn’t prevent the airline’s share price tumbling.

The majority of Aeromexico’s 119 strong fleet remains grounded. The airline has a strong international focus and remains heavily impacted by the worldwide travel downturn. Scheduled passenger capacity was down 92.5% in May. In addition, passenger numbers were down 92.4% compared to May 2019.

But the Aeromexico is fighting back. In addition to this funding package, Aeromexico plans to double its domestic capacity in July and quadruple its international capacity. Overall, Aeromexico expects to operate over 6,000 flights in July.

Aimia Inc, formerly Groupe Aeroplan, calls itself a loyalty and travel consolidator. The Montreal-based business brokers investments. Its specialty is harnessing cash tied up in loyalty programs. According to Aimia Inc, such deals can boost earnings and drive growth.

“We are very pleased to be in a position to utilize the robust cash flow and financial attributes of PLM to support our airline partner during this challenging time,” said Aimia Inc. CEO Phil Mittleman on Monday.

This funding deal strengthens the relationship between Aeromexico and PLM Premier. The funding comes via changes to the Shareholders Agreement between the two companies. In a statement, Aeromexico said the deal not only benefits the airline. It would also allow PLM to grow their Club Premier program while improving its profitability and value.

“We are looking forward to implementing the newly agreed terms to drive additional customer loyalty and benefit both companies,” said Aeromexico’s Andres Conesa following the announcement.

Some future certainty but the overall outlook remains grim

The deal also extends the commercial arrangement between Aeromexico and PLM Premier to 2050. That gives the companies some certainty in their forward planning. But it also provides a possible lucrative upside for Aimia Inc. Aeromexico now has a seven-year option to purchase Aimia’s 48.9% stake in PLM with a minimum price of US$400 million.

But Aeromexico prefers to concentrate on the present day. The airline is keen to get back on its feet and increase its flying. But whether this funding is enough to help Aeromexico ward off the threat of bankruptcy is debatable.

Opinion | How Israel and the Arab World Are Making Peace...

Turns out that solving the Palestinian question isn’t essential after all. And the...

At least 10 marches and rallies are scheduled to take place from the city to the...

The world is in turmoil. And the stock market is… fine?

Many investors are still feeling bullish about the economy, despite all the volatility....

Due to the impact of the epidemic, China online advertising market could no longer...

‘Pirates Of The Caribbean’ Producer Unsure Of Johnny Depp’s...

Pirates of the Caribbean producer Jerry Bruckheimer is unsure of what involvement...

The Opera Web browser is trying to woo some users away from Google’s Chrome, Apple’s...