A new promo for Agents of SHIELD features a loose connection to Avengers: Endgame and the way the team explained […] The post ‘Agents Of S.H.I.E.L.D.’ Loosely Connects To ‘Avengers: Endgame’ In New Promo appeared first on Heroic Hollywood. 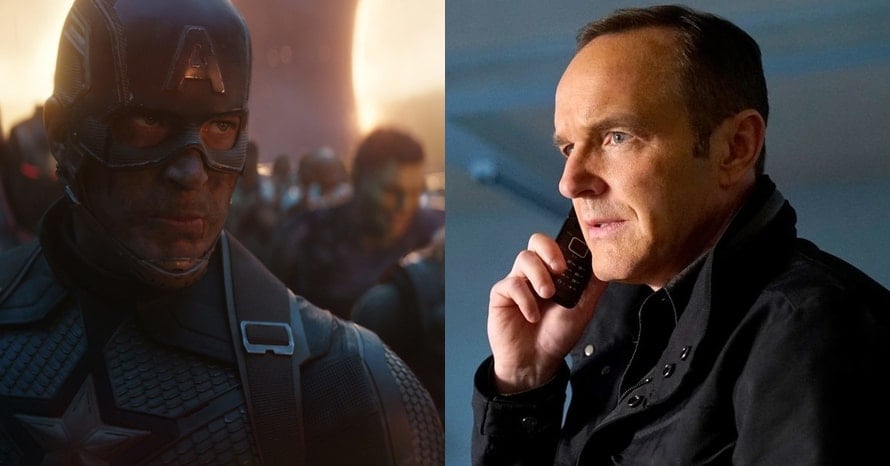 A new promo for Agents of SHIELD features a loose connection to Avengers: Endgame and the way the team explained time-travel.

The latest promo for the final season of Agents of SHIELD looks at a time-travel theory that loosely ties into the Ancient One’s explanation in Avengers: Endgame. The final season sees the team stuck in 1931 and they discuss how their presence in the past could affect the future in the new promo. While Mack and Daisy Johnson are concerned about the Butterfly Effect, Deke gives a completely different explanation.

Deke compares time to a stream of water, pointing out that even if a stick is thrown into the water, it’ll still flow. But by throwing more and more sticks into the water, it’ll create a dam – which would be catastrophic when it comes to the future. He points out that they still have a little breathing room when it comes to changing the past, but they can’t change anything too major. It’s not so different to the Ancient One’s conversation with Bruce Banner in Avengers: Endgame, where she notes that by retrieving the Infinity Stones they’d branch off and create a new timeline. Take a look at the Agents of SHIELD promo below.

What do you think about the Avengers: Endgame connection? Are you excited for the final Agents of SHIELD season? Sound off in the comments below!

Here is the official synopsis for the final season:

Coulson and the Agents of S.H.I.E.L.D. are thrust backward in time and stranded in 1931 New York City. With the all-new Zephyr set to time-jump at any moment, the team must hurry to find out exactly what happened. If they fail, it would mean disaster for the past, present and future of the world.

The series was co-created by Joss Whedon, Jed Whedon & Maurissa Tancharoen, who also serve as executive producers along with Jeffrey Bell and Jeph Loeb. The series is produced by ABC Studios and Marvel Television for ABC.

‘Muppets Now’ Arrives on Disney+ in July, and the Gang Can’t Decide Which Poster...

Apex Legends Will Be the Sole Focus Of New Respawn Vancouver...