Patton Oswalt returns to Agents of SHIELD as a brand-new character in the latest image from season 7 (which will be the show's final one). 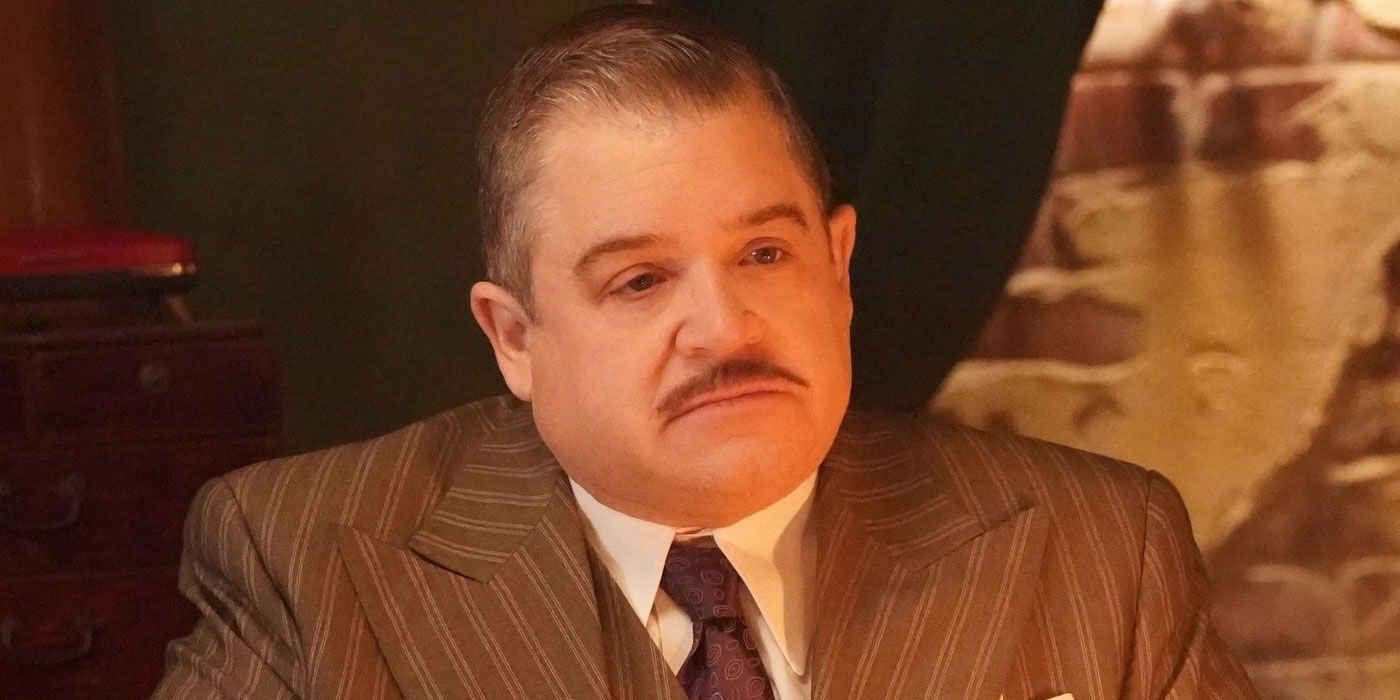 Patton Oswalt returns to Agents of SHIELD in the latest image from season 7. The actor-comedian made his first appearance on the Marvel TV series during season 1's "Providence", playing the plucky SHIELD agent Eric Koenig. And while the character was killed off in the episode that followed, Oswalt nevertheless showed up again in the season 1 finale as Eric's sibling Billy. He would later go on to play yet another Koenig brother SHIELD agent named Sam, in addition to the family's black sheep Thurston, a slam poet who reluctantly agrees to help Phil Coulson and his team in season 4's "Hot Potato Soup".

This was also the episode in which Agents of SHIELD confirmed the Koenigs are identical brothers and not secretly Life Model Decoys/LMDS as some fans speculated (though LMDs are nevertheless an important element of the show's mythology). Oswalt hasn't appeared on the series since then, but with the upcoming season 7 being the show's final one, it stood to reason the actor would return for one more hurrah. He's now confirmed to show up at some point, albeit as yet another member of the Koenig family.

has exclusively posted an image of Oswalt as a brand-new character in Agents of SHIELD season 7, as you can see below. Judging by his period attire, Oswalt's playing a member of the Koenig clan (most likely, the brothers' grandfather?) whom the show's main heroes encounter while traveling through the past.

Thanks to its time-travel storyline, Agents of SHIELD season 7 has the chance to pay its respects to the show's own history while, at the same time, revealing more about the SHIELD organization and how it came it be. Oswalt's appearance can serve both of those purposes, allowing the series to salute him for his memorable (and funny) work as the Koenig brothers while also shedding light on how that family came to be employed by SHIELD in the first place. He's not the only veteran from the old Marvel TV universe set to appear in season 7 either; Enver Gjokaj will likewise role as Daniel Sousa in a story thread that will see him assist Coulson and his team around the mid-20th century... and, hopefully, bring some season 2's unresolved cliffhanger ending in the process.

In a larger sense, Agents of SHIELD season 7 similarly has the potential to provide a fitting sendoff to the bygone era of Marvel TV. The company's old television division is now being overseen by Kevin Feige and focused on developing Disney+ series (like The Falcon and the Winter Soldier) which connect directly to the MCU movies - hasn't done for years. As a result, all the previous live-action Marvel TV shows (including the ones long stuck in early development) have been cancelled, leaving SHIELD as the last one standing. But it anything, that's just another reason to bring Oswalt back for one more rodeo with Coulson and his crew.

NEXT: Agents of SHIELD: Every MCU Movie Character Who Appeared

Too Hot to Handle: Why Chloe Veitch Regrets Wearing Such Heavy Makeup on Show

Animal Crossing: New Horizons - How to Customize Your Island...