Ahead of EU summit, 11 countries tell Brussels to back off on social policy 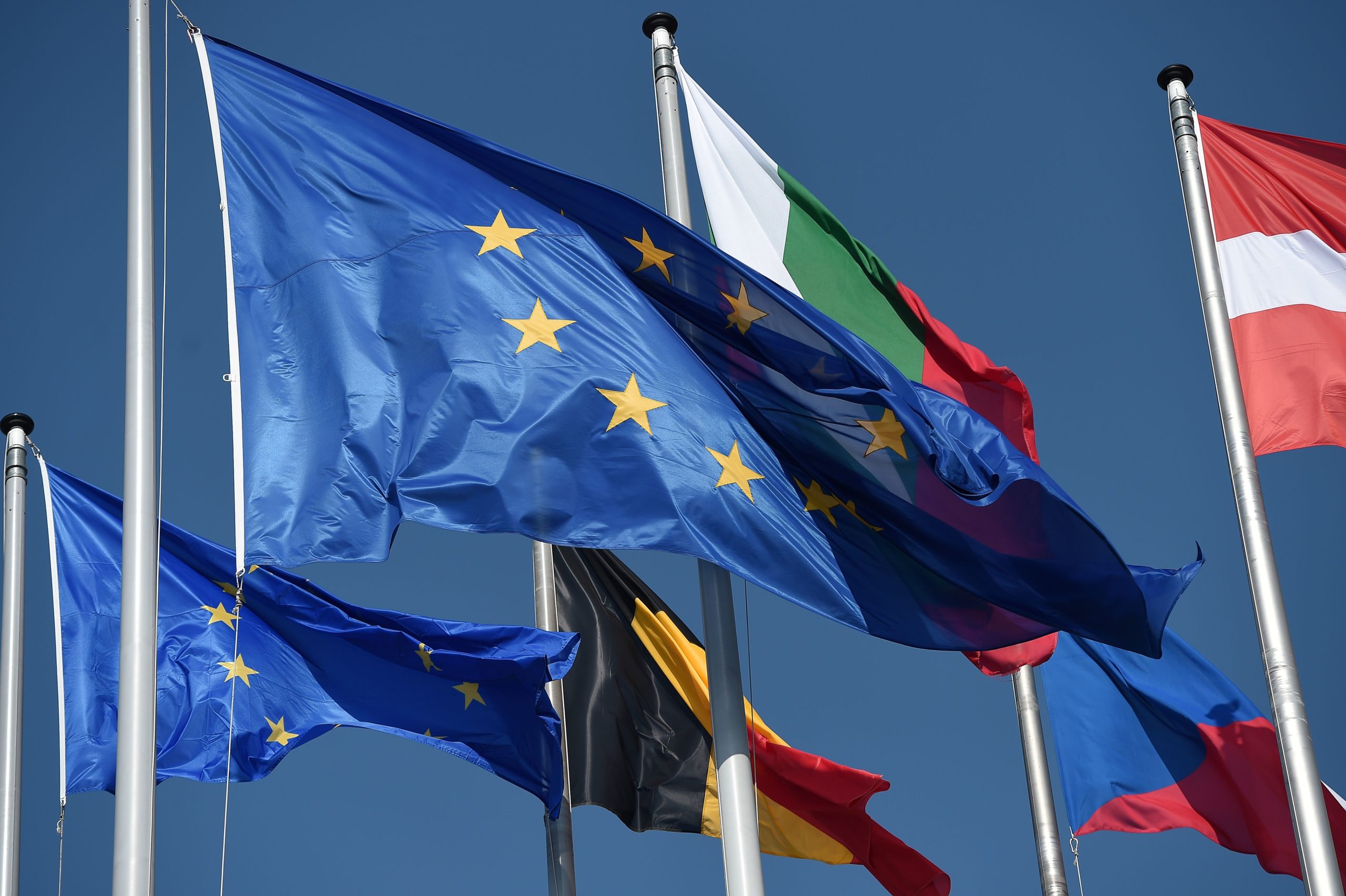 Ahead of an EU leaders’ summit in Porto focused on social issues, 11 member countries issued a joint statement warning Lisbon — and Brussels — to respect national authority over policymaking in areas such as labor and employment, pensions, education and childcare.

While they did not go so far as to tell Portugal to back off its goals for the May 7 summit, it serves as a blunt warning that the 11 believe social distancing isn’t just for these times of pandemic but also applies to policymaking. The statement was also a subtle — but clear — vote of no-confidence in the European Commission’s handling of the coronavirus crisis, and a sign of reluctance to grant greater authority to Brussels.

“Targeted EU-level action can complement national action, but … any action on EU-level should fully respect the division of competences of the Union, its Member States and the social partners,” the statement stated. “Any EU initiative in these areas should be in line with the principles of subsidiarity and proportionality and needs careful consideration of different national starting points, challenges and institutional setups. Setting EU-level headline targets could help to steer national debates, policies and reforms.”

The statement — in the form of a so-called non-paper — was endorsed by Austria, Bulgaria, Denmark, Estonia, Finland, Ireland, Latvia, Lithuania, Malta, the Netherlands and Sweden.

The group notably includes all members of the so-called Frugal Four — Austria, Denmark, the Netherlands and Sweden — that formed an important alliance last year in pushing to limit increases in the EU budget and curtail the amount of joint debt used to finance a pandemic rescue and recovery fund. But the broad array of other countries involved shows that the resistance to giving the EU more power on social policy is not just about money.

Portuguese Prime Minister António Costa is one of the EU’s most prominent social democrat leaders, and he has long harbored ambitions to use his country’s six-month presidency of the Council to highlight its sensibilities on social welfare issues. Costa announced the summit and his invitation to EU heads of state and government with fanfare and even announced plans to livestream much of the summit’s proceedings, to give “people around Europe the opportunity to tune in for discussions that will impact their everyday lives, such as jobs, fair working conditions, equal opportunities, better health care and social protection,” according to a press release.

Leaders on the European Council adopted a European Pillar of Social rights at a similar summit in Gothenburg, Sweden in November 2017. Maria João Rodrigues, a Portuguese member of the European Parliament at the time, was a driving force behind the initiative and the upcoming Porto event has been billed as a follow-up effort to ensure the objectives of 2017 are being put into force.

German Chancellor Angela Mekel did not attend the 2017 social summit, angering Rodrigues and some other officials who took it as a signal that the leader of Europe’s richest, most powerful country did not consider social policy a priority or see it as a main province for EU decision-making.

The Portuguese presidency did not immediately respond to a request for comment.

In their non-paper, the 11 countries were careful to voice praise for the Porto summit itself, and for an “action plan” prepared by the Commission.

“Given the COVID-19 pandemic with large socioeconomic consequences for all Member States and the upcoming twin digital and green transitions, the Social Summit comes at a timely moment,” they wrote. “The Action Plan on the Pillar of Social Rights by the Commission is a welcome contribution to the discussions.”

But the emphasis of the 11 countries on national legal authority for social policy underscored the concern in EU capitals about granting more authority to the Commission, which has been pushing for new powers, including through a proposed new European Health Union.

But the Commission’s struggles in managing the EU’s coronavirus vaccine strategy, including advance purchase agreements that some EU heads of state and government say were sloppily drafted, have not inclined national officials toward ceding more control over matters on which they expect to be the ones held accountable by voters.

In their non-paper, the countries emphasized the importance of job creation, and retraining and education for workers, particularly in sectors affected by climate change or technological evolution.

The fall and fall of football’s Super League

As Australia clashes with China, the EU lies low