Air Canada (AC) reported a wider loss in 1Q despite obtaining a government aid package of C$5.9 billion. The Montreal-based airline has been deeply impacted by new COVID-19 restrictions that limited travel.

Air Canada’s President and CEO Michael Rousseau said, "We continue to pursue other revenue opportunities. Air Canada Cargo has now completed more than 7,500 all-cargo flights since March of last year. We are building our transformed Aeroplan program, establishing a well-received partnership with Starbucks in Canada. We also maintained our focus on customers and employees, becoming the first carrier in Canada to be awarded APEX's Diamond Status for our COVID-19 Air Canada CleanCare+ biosafety program and we were named one of Montreal's Top Employers for the eighth time and one of Canada's Best Diversity Employers for the sixth consecutive year."

The airline’s capacity, measured in available seat miles, was down 82.1% from a year ago, while traffic was down 89.5% when measured by revenue passenger miles.

Last week, Canaccord Genuity analyst Matthew Lee downgraded the stock to Hold from Buy and lowered its price target to C$26.00 from C$28.00, for a 7.6% upside potential. Lee appreciates Air Canada’s long-term story but cites valuation as his reason for the downgrade.

The rest of the Street is cautiously optimistic on AC with a Moderate Buy consensus rating based on 6 Buys and 4 Holds. The average analyst price target of C$29.80 implies 23.3% upside potential from current levels. Shares have risen by approximately 45% over one year. Telus Corp (T) revenue increased 9% in its first quarter, but profit fell almost 6% from a year ago. The national telecom company reported 31,000 net additions of mobile customers and 51,000 fixed customers, thanks in part to the Telus’ PureFibre service.

Telus’ Executive Vice-president and CFO Doug French said, "Our first-quarter results announced today demonstrate the resiliency of our business, our leading execution, and the critical importance of providing world-leading broadband experiences along with superior bundled solutions. These results are further enhanced by the strength and diversity of our fast-growing asset mix centered around higher-valued technology-oriented sectors. In that regard, our TELUS International, TELUS Health, and TELUS Agriculture assets all delivered strong revenue growth driven in part by recent acquisitions, as well as organic growth, as those businesses successfully drive new customer growth.” (See Telus Corp stock analysis on TipRanks)

Overall, the consensus on the Street is that Telus is a Strong Buy based on 9 Buys and 2 Holds. The average analyst price target of C$31.37 implies an upside potential of about 19.3% to current levels. Shares have jumped by approximately 15% over one year.

‘Star Wars: The Rise of Skywalker’ is coming to Disney+...

Trump’s new threat escalates battle with WHO over China

Gilead’s remdesivir won’t be a COVID-19 miracle cure, but... 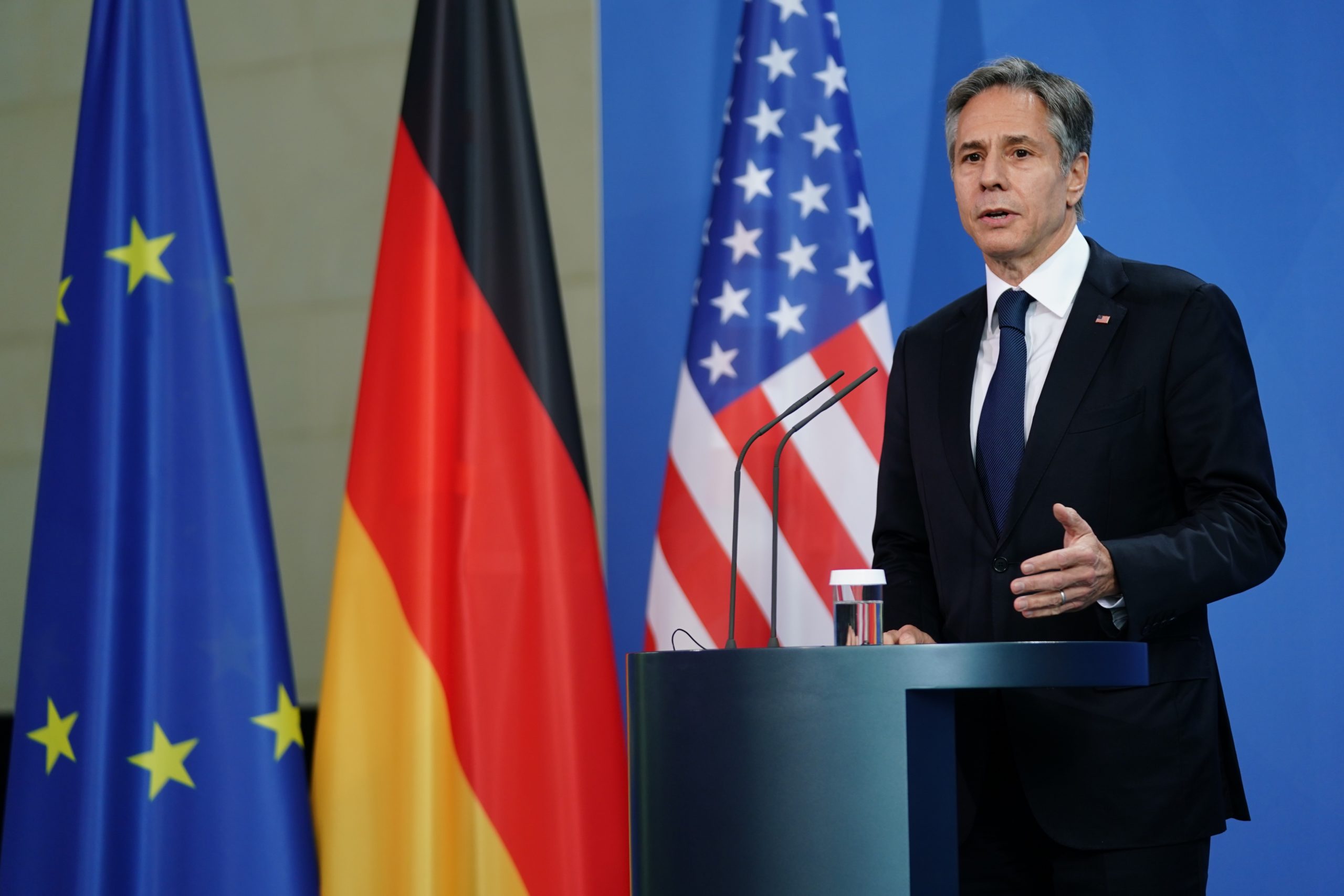 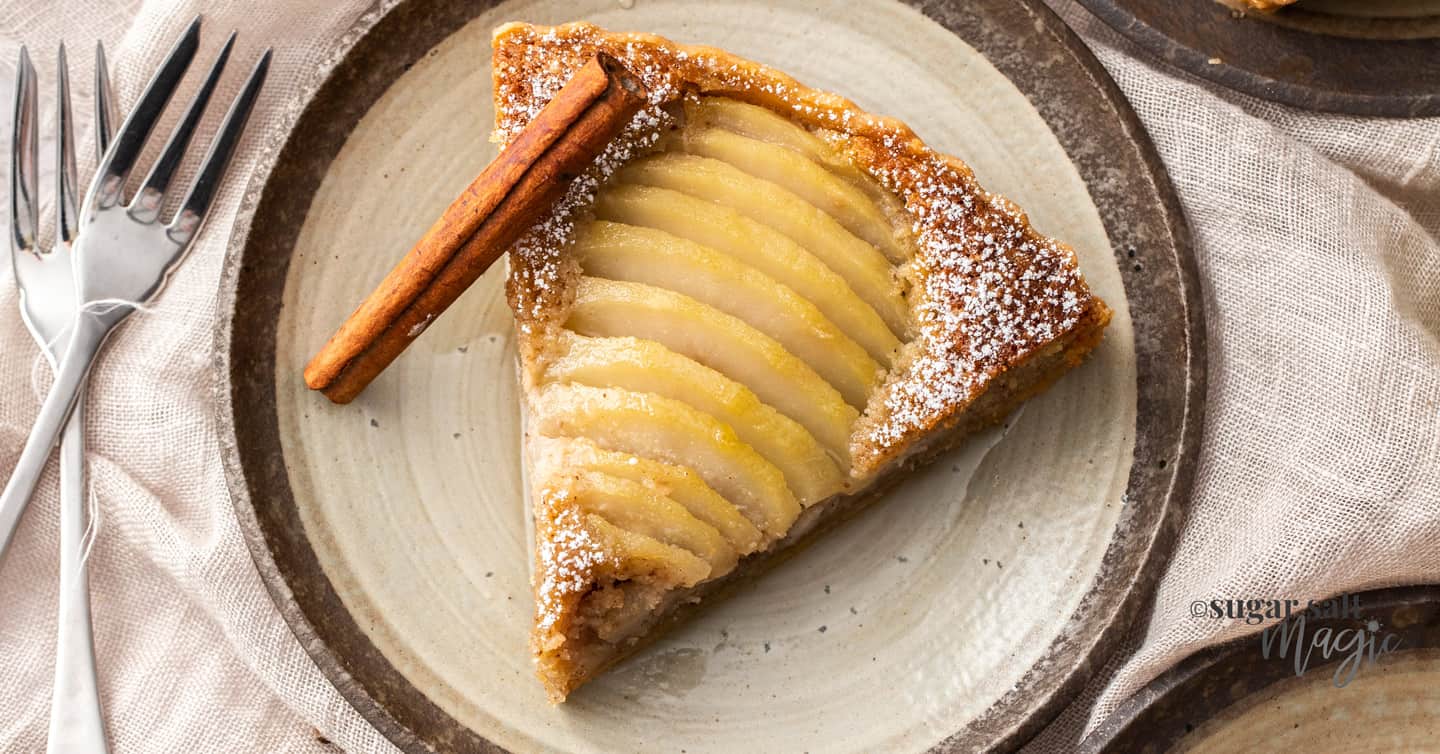 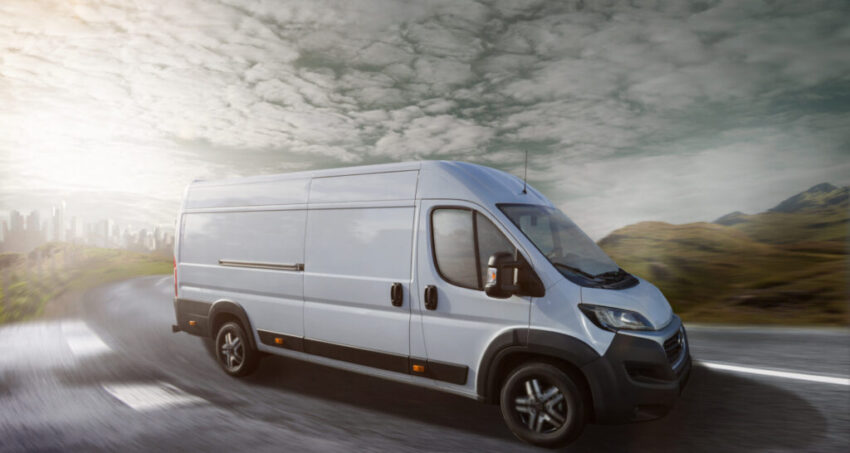 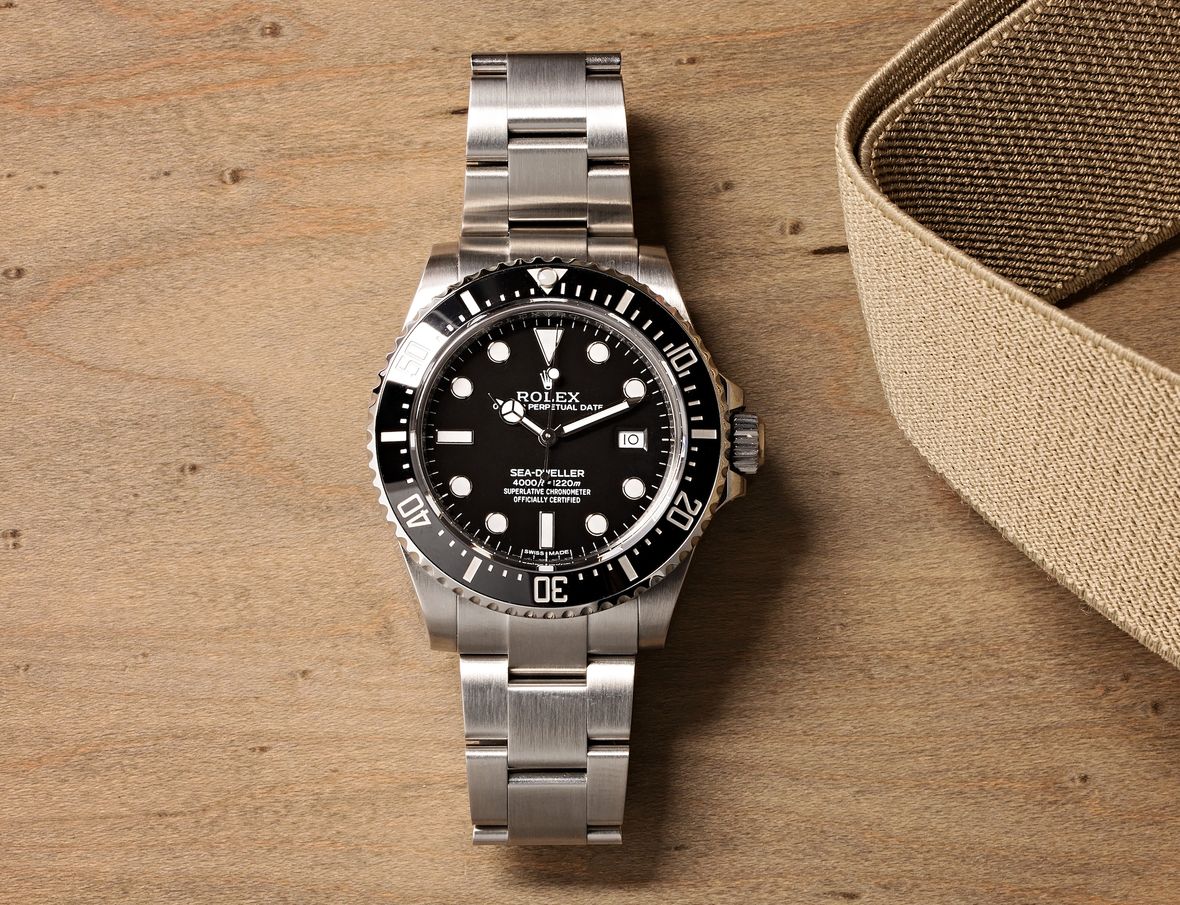 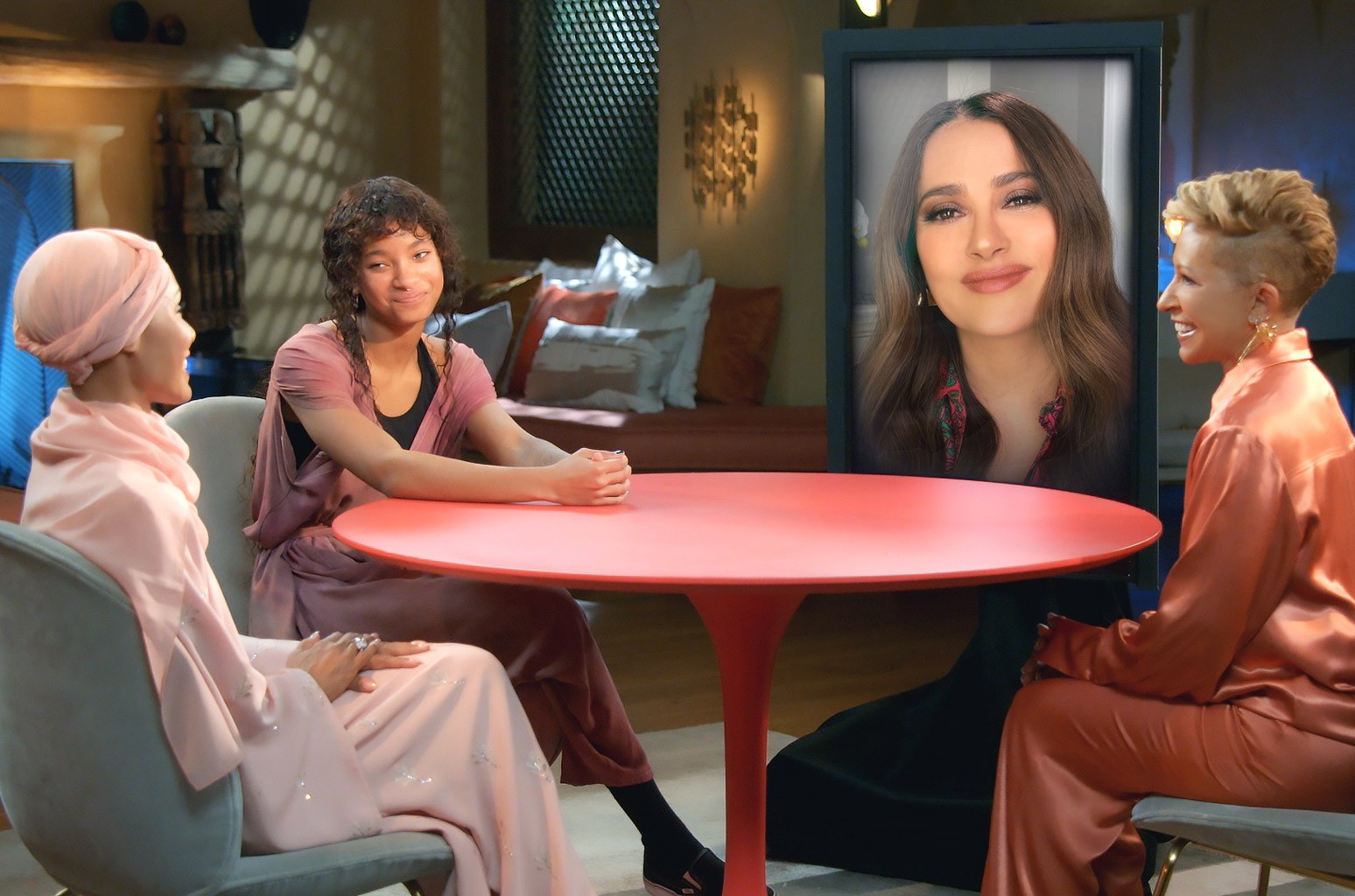 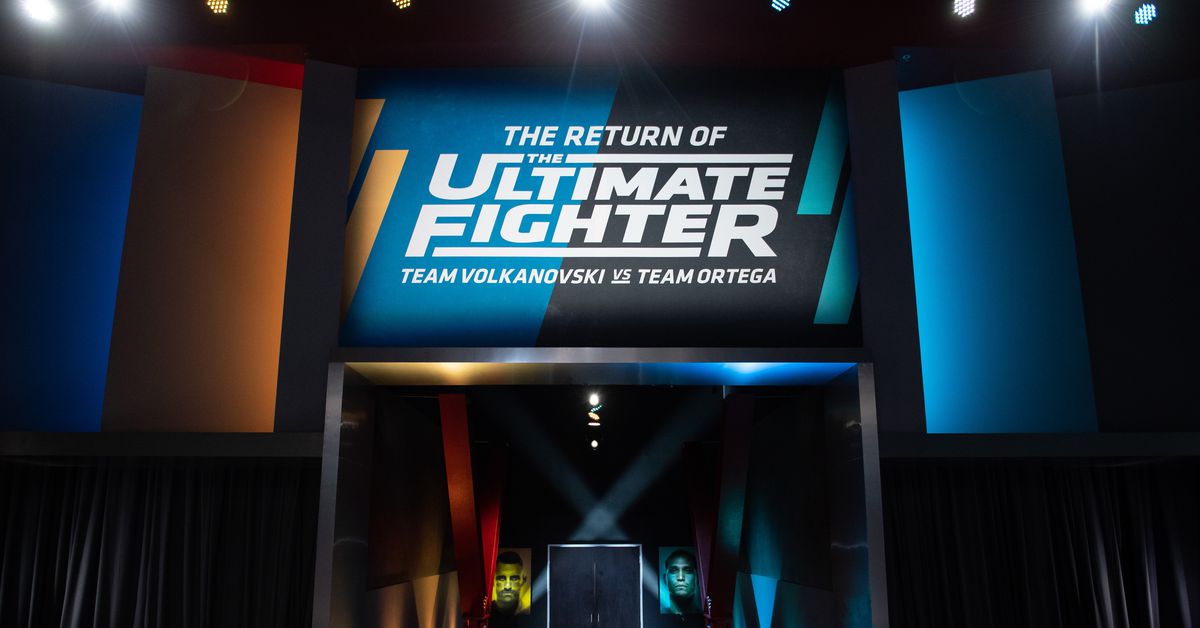