Air Canada has announced massive losses for the second quarter of 2020 in a recent statement. The airline… 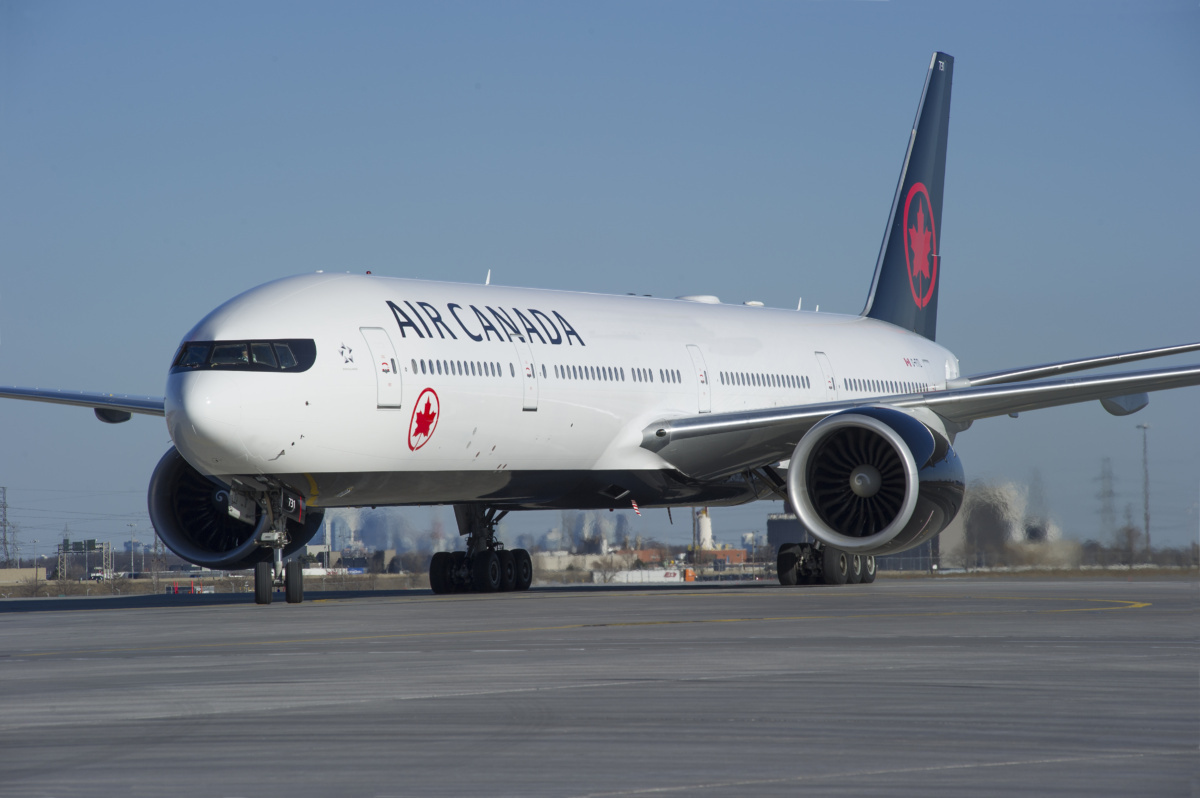 Air Canada has announced massive losses for the second quarter of 2020 in a recent statement. The airline said on Friday that it had lost C$1.555bn compared to a positive income in the same period last year.

The recent pandemic has been kind to very few airlines, and its impact is becoming apparent with current financial reporting. Earlier this week, Air Canada shared the news that it had lost over C$1.5bn in operating losses compared to the same period in 2019. Last year, in the second quarter, Air Canada recorded an income of C$422m.

Despite its shortcomings in this regard, however, Air Canada has been able to claw back revenue in another segment of its operations. The airline saw a 52% increase in cargo revenue thanks to the amplification of these routes during the pandemic. It brought in $269m from these journeys alone.

While the losses for Air Canada are unprecedented, they were also inescapable. The airline has since taken matters into its own hands to reduce its costs where possible to maintain sufficient liquidity for the future.

The foundation of its new strategy is to emerge as a smaller and more cost-efficient carrier. To achieve this, it has made cuts to its fleet, people, and overall spending. Earlier on in the year, Air Canada has set a target to reduce its spending by C$500m. However, its ambition has proven that it is capable of much more. As a result, the airline has been able to retain C$1.3bn in funds it would have otherwise spent.

To accomplish this, a significant portion of its workforce was released. With around 36,000 employees before the pandemic, Air Canada has now reduced that by half. Approximately 20,000 employees had their contracts terminated through layoffs, voluntary resignation, and early retirements. Air Canada also removed 79 aircraft from its fleet to add to its savings.

In addition to what it’s been able to save, the airline has also been able to procure C$5.5bn in new equity, debt, and aircraft financings in the capital markets since March.

While Air Canada has done all it can to prepare itself for travel demand resuming, there is a hindrance in its way. Canada is still implementing strict border controls preventing many foreign nationals from entering. Without changes to this policy, Air Canada will not be able to capitalize on the current market.

In a recent press release, the airline said that its figures reflect the need for Canada to promote safe tourism. It said,

“Other jurisdictions globally are showing it is possible to safely and responsibly manage the complementary priorities of public health, economic recovery, and job preservation and creation. This is why Air Canada recently added its voice to that of many business and union leaders, including more than 140 major Canadian corporations and travel and tourism companies, employing nearly three million Canadians, in calling on the Government of Canada to take prudent steps to replace current blanket travel restrictions and quarantines with targeted, evidence-based measures that reflect current circumstances.”

Until that changes, Air Canada is likely to continue experiencing pressure on its financials, hoping for a chance to rectify its losses.

Let us know your thoughts on this story in the comments.

Can I Drink My Own Alcohol If The Airline Doesn’t Offer It?

Why Did Delta Air Lines Operate The DC-9?

American Airlines Doubles Time Passengers Must Be At The...

‘It Means Everything To Me’: Ocean City’s Jake McKenna...

He can dance, he can sing, and he can act. From Hollywood to Glee, Darren Criss...

Child Found Dead Near Crash Site On Highway 74 In Riverside...

Police were investigating Wednesday after a child was found dead near the scene...

Arlington is now home to a new millionaire who bought a winning ticket at A-Z Food...

‘Let Them Stay In Your House’: Boston Police Commissioner...

‘Hamilton’ Featurette Gives You a Crash-Course on the Broadway...

At this point, everyone knows about Hamilton. Even if you’ve somehow managed to...

Qualcomm (QCOM) is positioned close to the eye of the macro storm. A heavy reliance...

We the Champs: One year since Toronto Raptors’ championship...