Air France Looks To Up Its Rail Connection Service 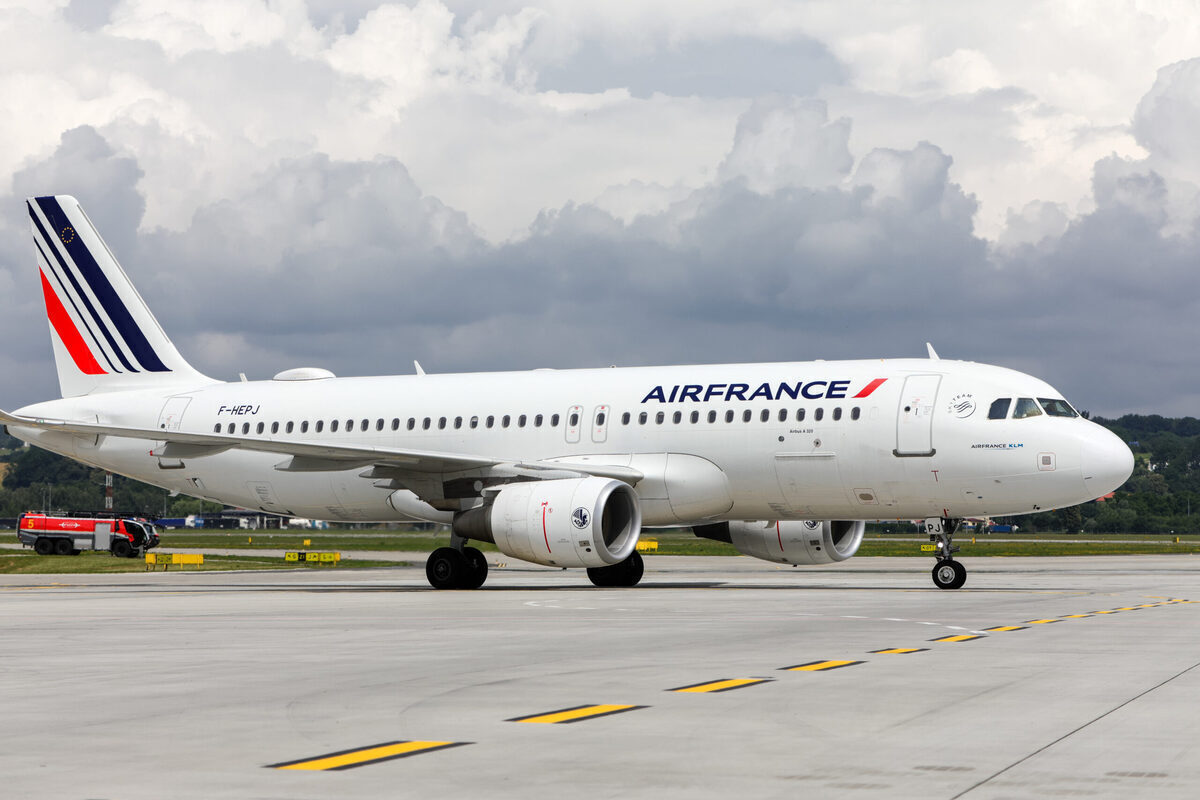 Starting next month, Air France is adding seven new services to its ‘Train + Air’ program in collaboration with SNCF French Railways. Travelers will then be able to journey by train to or from 18 domestic destinations, some served by high-speed TGV rail links, from Paris airports on their airline tickets. The move is part of Air France’s efforts to cut domestic CO2 emissions in half over the next three years.

In April last year, the French government announced that one of the conditions to bailing out its national airline would be that Air France slash domestic routes where train connections were available in under two and a half hours. As a result, the airline has heavily reduced its domestic network out of Paris Orly.

Meanwhile, Air France will also offer further air-to-rail services to meet other environmental targets, such as cutting 50% of CO2 emissions from domestic traffic by 2024. On Monday, the airline said that it has now established an extended partnership with SNCF French Railways to offer a ‘Train + Air’ service on seven additional routes.

“Air France is committed to reducing its CO2 emissions on its domestic network by 50% by 2024. Regularly enhancing our Train + Air offer allows us to continue to develop intermodality, one of the key elements in meeting this commitment while offering travel opportunities to the entire world from all French regions,” Vincent Etchebehere, Vice President for Sustainability and New Mobilities at Air France, said in a statement.

Starting July 19th, Air France customers will be able to connect with a train between Paris airports and the following domestic destinations,

Flying Blue loyalty program members earn miles on the rail leg as well as the flight. Travelers are also guaranteed a seat free of charge on the next available train or flight service should their connection arrive late.

Air France’s ‘Train + Air’ program is used every year by more than 160,000 customers to and from one of the Paris airports. It allows passengers to book their tickets with one and the same reservation.

“Our priority is to enable French and international tourists to travel with complete peace of mind on their entire trip. The development of Train + Air enables us to meet this objective. Faced with the current climate emergency, it also offers an efficient, low-carbon alternative to the longer and more tedious journeys made by car to reach an airport,” Jérôme Laffon, Chief Marketing Officer for Voyages SNCF, shared in Monday’s statement.

Have you ever made use of an air-to-rail ticket? What was your experience? Leave a comment below and let us know. 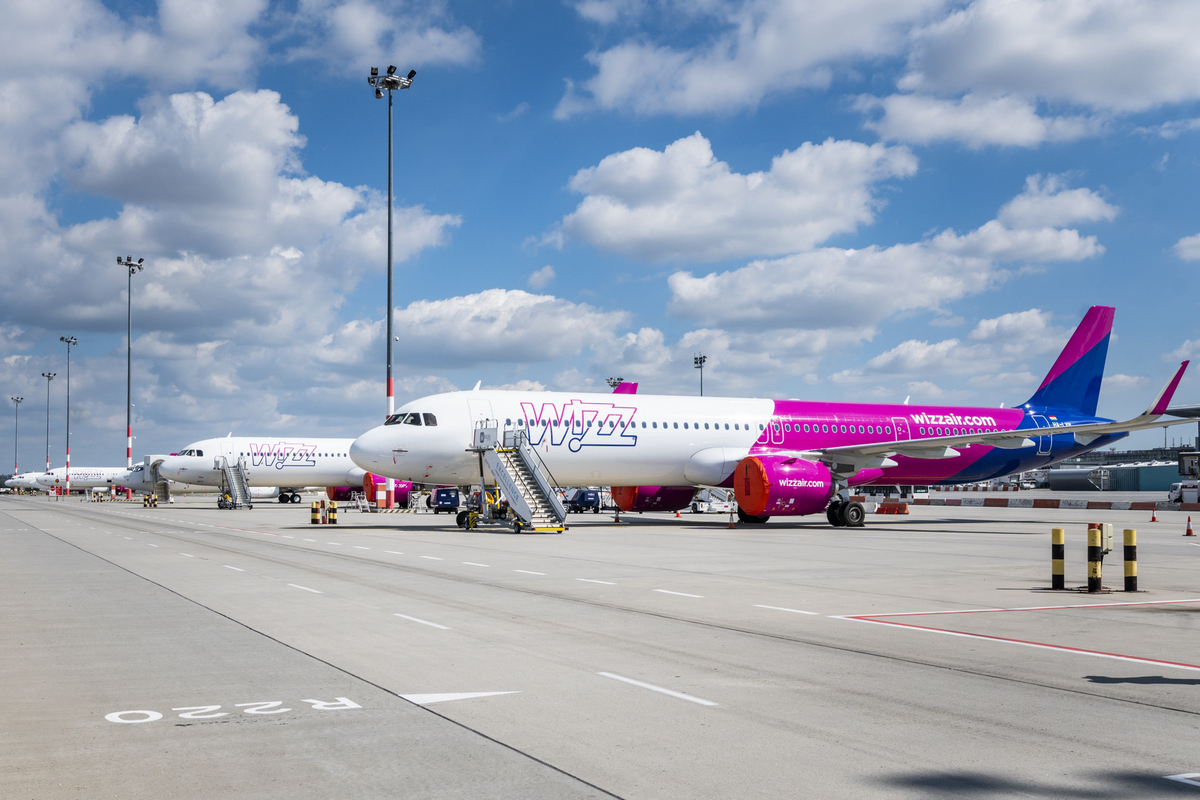 Wizz Air CEO Jozsef Varadi has condemned Air France CEO’s comments about the use-it-or-lose-it slot rules. Ben Smith of Air France stated the suspension of slots rules should continue while airlines recover. However, Varadi has said it’s time for the rule to return. Some airlines are pushing to have the rule suspended until the end of this year.

As the global pandemic hit last year, one of the first major decisions to help airlines was the suspension of traditional airport slots rules. Commonly referred to as the use-it-or-lose-it rule, airlines were forced to use 80% of take-off and landing slots on a specific route or would be forced to give it up to competition who could make use of the slots.

With the global downturn, the suspension of this crucial rule meant airlines could operate flights when possible rather than operating empty aircraft. Suspending the rule certainly made sense at the time. However, there is now disagreement about when the rule should be reinstated.

As reported by Reuters, Air France CEO Ben Smith and Wizz Air CEO Jozsef Varadi both spoke at a panel at the Paris Air Forum today, and they had very different views on the situation. Smith said the lower threshold for the rule was “logical” and said, “We don’t see our industry in a position yet to put that in place.”

But Varadi disagreed. He said that the continued suspension of plot rules unfairly benefitted state-owned airlines or airlines receiving government bailout money. Varadi went on to say that governments were “protecting that investment” made in airlines but not reinstating the slots rules. The French government recently increased its stake in Air France-KLM to 28.6%.

It easy to see both perspectives in this situation. As European borders open and short-haul makes a much faster recovery than long-haul, low-cost, short-haul airlines will want to see a return to pre-pandemic aviation. However, for airlines like Air France-KLM, the suspension of the use-it-or-lose-it rules continues to make sense.

As more airlines worldwide look to recover, it is going to be hard to implement global standards. The difference in demand between domestic and international flights and between long-haul and short-haul operations make it challenging to implement standardized rules that will fairly apply to all airlines.

Another potential difference in recovery rates was pointed out by Smith. Smith highlighted that budget airlines are better positioned to utilize foreign crew on cheaper contracts. This would aid a faster recovery at a lower cost.

As traffic returns throughout the summer season, the slots rule may have a big impact on airlines’ operations. Keeping the rule suspended benefits the major carrier who have yet to see enough demand. This puts carriers on the road to recover, looking to expand at a disadvantage. But in contrast, reinstating the rule could play havoc on already struggling carriers.

What do you think? Should the slots rule be reinstated now? We’d love to hear what you think, so let us know in the comments.

United Expecting Daily Cash Burn Of Up To $45 Million Per... 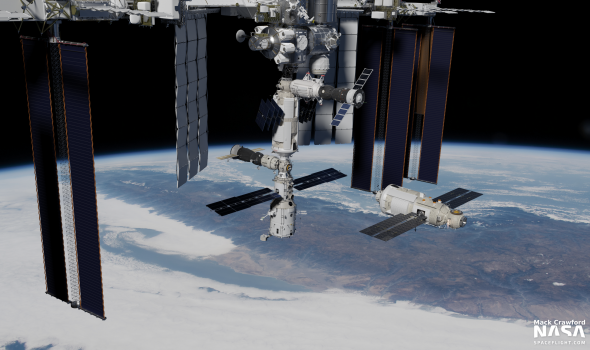