In light of current circumstances, the government of India has extended the deadline for bids for Air India.… 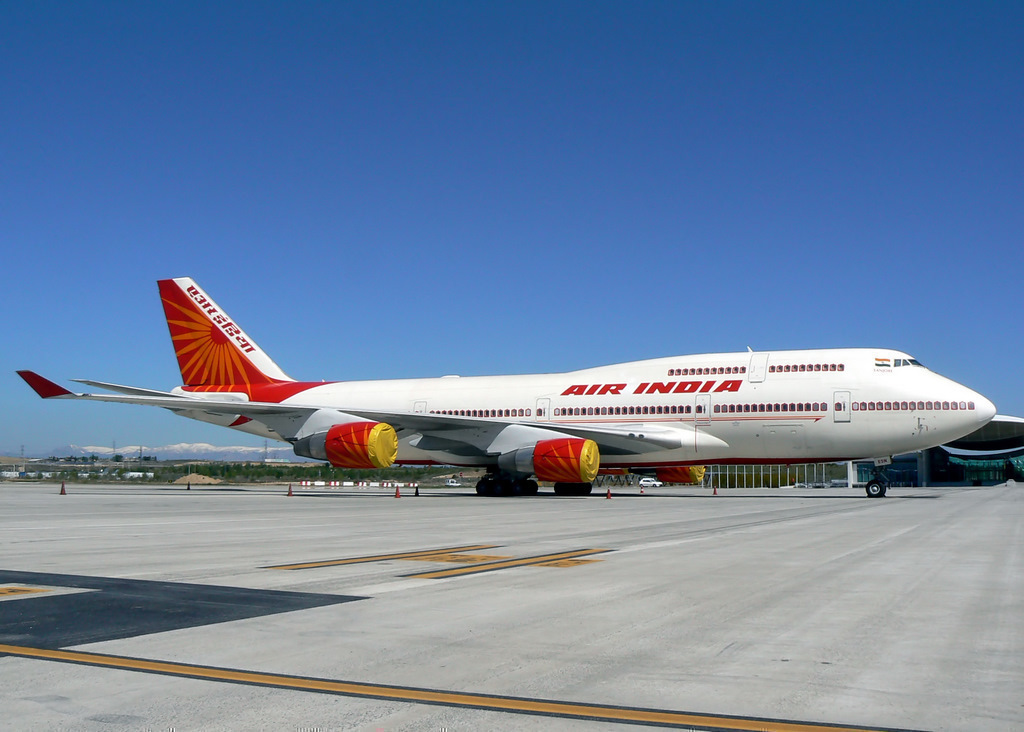 In light of current circumstances, the government of India has extended the deadline for bids for Air India. The new date, June 30th, gives potential bidders two more months to submit an offer for the state-run carrier.

More extensions on the cards

The government’s decision hardly comes as a surprise considering the current conditions. However, this could be the first of many extensions as companies and airlines deal with heavy financial losses. Many potential bidders for the airline, such as the Tata Group (majority owners of Vistara and AirAsia India) and Hinduja Group, will likely wait for their financial situations to improve before such a purchase.

The coronavirus has forced carriers around the world into survival mode, including Air India. The airline has struggled to pay salaries and is hoping for a government bailout in order to remain afloat. With other airlines in similar situations, it seems unlikely any airline will be looking to buy Air India right now, or even in the coming years.

How lucrative is Air India?

An important question to ask in this difficult time for this industry is how lucrative Air India is. The Air India sale comes with a $3.07bn string attached to it, which is a percentage of the airline’s debt. This is in addition to its very large staff, outdated cabins, and maintenance issues. However, the airline does have a fleet of 128 aircraft (excluding subsidiaries), a majority of which it owns, and valuable slots at airports like Heathrow.

The questions bidders will have to ask themselves is how valuable planes and slots are in a time when demand is nonexistent. Even though India is in desperate need of a new international carrier, the coming months will tell us how soon the aviation market in India, and globally, will rebound.

The coronavirus has undoubtedly put any large aviation deal in jeopardy. Just this week we saw Boeing terminate its deal with Embraer, and previously saw LOT Polish airlines pull out of its purchase of Condor. Even Jet Airways has likely lost any hope of restarting in these tumultuous times. While Air India is in a much better position than other airlines, primarily due to its backing from the Indian government, the coronavirus does change the calculus of any potential deal.

The coming months could see more extensions, as airlines recover from the current shock. We may also see deep-pocketed firms picking up the airline while competition is low and capitalize on this opportunity. With the aviation industry still grounded, only time will tell us how the demand for large airline purchases will recover.

What do you think of Air India privatization? Let us know in the comments below.