Air India has announced plans to launch two new routes in 2021, expanding its US footprint. Next January,… 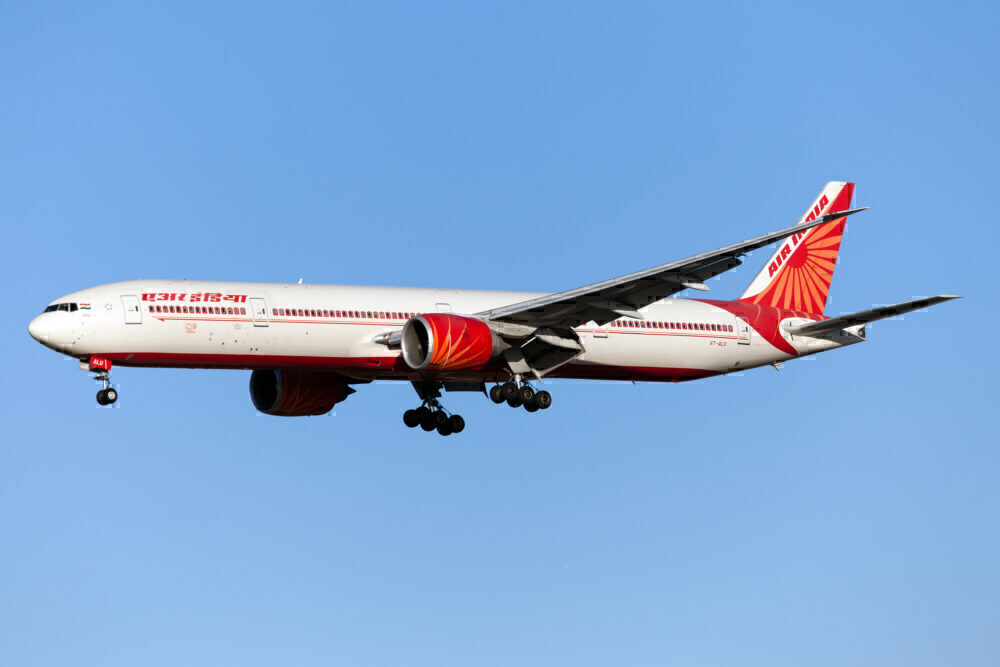 Air India has announced plans to launch two new routes in 2021, expanding its US footprint. Next January, the airline will begin a new Hyderabad-Chicago and Bangalore-San Francisco service. The latter will put Air India in competition with United and American, who plan to fly similar routes next year.

While this year has mostly seen reductions in Air India’s schedule, new routes do signal recovering traffic. The two new routes are strategic choices by Air India, tapping into new markets and beating out the competition. Let’s study the new services more closely.

Hyderabad-Chicago is a notably unserved market, with no direct flights to any US city, including New York. This makes a direct route a lucrative one for Air India, allowing it to carry much of the US-bound traffic from the city. Chicago is also home to the second-largest Indian-American community in the country, making it a strong VFR (visiting family and relatives) destination.

Bangalore-San Francisco is another high-yield market that does not have direct flights. This service focuses on business travel (with both cities being major IT hubs) and leisure and VFR travel. San Francisco and surrounding cities are also home to substantial Indian populations, making it a key untapped route for airlines.

Another incentive to start new routes at this time is to challenge the entry of US carriers into India next year. Both American and United are starting flights from Bangalore to cities on the West Coast, greatly increasing competition on those routes.

United’s new Bangalore-San Francisco service will begin in Spring 2021, meaning Air India’s service narrowly beats those dates (January 2021). Meanwhile, American is planning its Bangalore-Seattle service from next winter 2021, potentially giving it an edge due to India’s lack of direct flights to Seattle.

While Air India might be trying to beat the competition in the winter season, travel demand is not expected to return until summer at the earliest. This means we will likely see more competition on US-bound flights from Bangalore next summer and beyond as more airlines enter the mix.

The new Bangalore-San Francisco flight will be Air India’s longest service ever, at over 7,500 nautical miles. According to the Times of India, the airline will use the 777-200LR to fly this route next year, starting with a twice-weekly service in early January. While not confirmed yet, we can expect the 777-300ER or possibly the 787-8 to be deployed on the Hyderabad-Chicago route.

While Air India may be in the middle of privatization, it’s trying to ensure it does not get left behind on one of its key markets. With more airlines adding flights to the South, we can expect more competition (and lower fares) on US routes soon.

Would you fly with Air India on long-haul flights? Let us know your thoughts in the comments below!

What Happened To SkyMark Airlines’ Airbus A380 Order?