Airbus has today said that it would be putting six aircraft belonging to AirAsia Malaysia on sale. The… 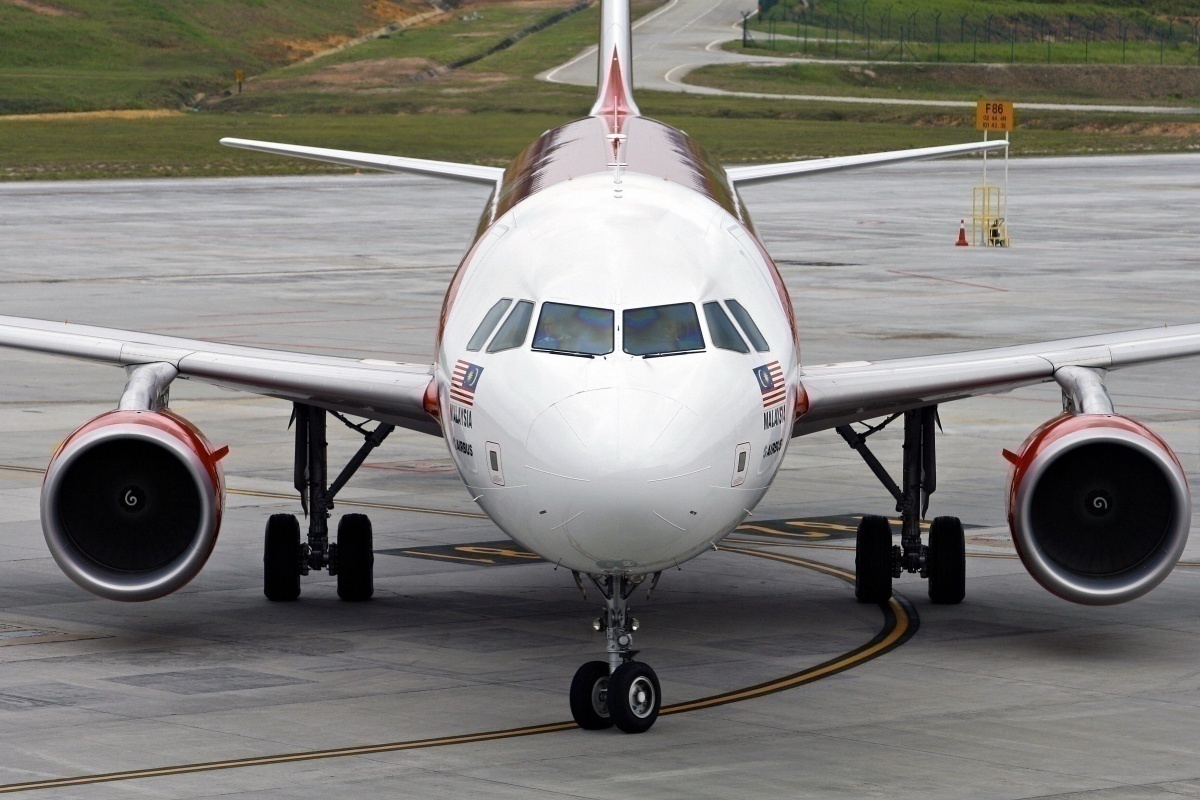 Airbus has today said that it would be putting six aircraft belonging to AirAsia Malaysia on sale. The news comes after the airline announced that it would not be acquiring any new aircraft this year. With almost 96% of its fleet grounded and negligible monthly revenue, AirAsia has said that the decision is a part of its cost-cutting methods to help the airline survive. Out of the six canceled aircraft, four are A320neo, and two are A321neo.

Due to the coronavirus pandemic, aircraft manufacturers have been struggling to survive as airlines are deferring planned orders and, in some cases, even canceling. Airbus and Boeing have both received requests for delayed deliveries, as airlines are forecasting a diminished demand for flights in the next few years.

AirAsia, one of the largest Airbus customers, has unfortunately not been able to make a concrete decision regarding the delivery of its six forthcoming aircraft. Consequently, Airbus has given up on reserving the pending orders for AirAsia and instead decided to put the planes on sale. The buyers can fetch the jets from France or Germany in June, complete with optional onboard equipment ordered by AirAsia.

Gearing up for turbulence ahead

AirAsia is the fifth largest airline group in Asia. The low-cost airline has headquarters in Malaysia with its affiliate subsidiaries present in Thailand, India, Indonesia, the Philippines, and Japan. With a unit cost of US$0.023 per available seat kilometers (ASK), AirAsia is the cheapest low-cost airline in the world and the most popular airline for travel in South-East Asia.

Unfortunately, in the midst of the coronavirus crisis, the airline has struggled for revenue due to plummeting passenger demand. By the 11th of April, the airline had parked up 96% of its fleet in Malaysia until the situation improved. Similarly, all other AirAsia affiliate airlines had ceased operations in their respective countries. Hence, it was very much expected that the airline would resort to conventional cost-cutting methods. However, it did not happen this way.

At the time of the grounding, AirAsia’s CEO Tony Fernandes had announced that, although the airline is going through a tough time, not one single AirAsia employee would lose their job. He added,

“All employees from across the business have accepted temporary pay reductions of anywhere between 15-75%, depending on seniority, to share the impact this is having on our business.“

As a result of this, the airline has decided that it will be looking towards its other commitments (like fuel suppliers and aircraft manufacturers) to help save money. This explains why AirAsia might not be taking any more aircraft deliveries.

As of now, the airline has decided to restart operations on the 29th of April. Only time will tell if  AirAsia will be able to stand strong through the coronavirus crisis.

What do you think about AirAsia’s response to the coronavirus crisis? Let us know in the comments.