Aircraft Separation – How Do The Rules Keep You Safe?

Mid-air collisions are an extremely rare phenomenon. They are an especially infrequent occurrence nowadays, thanks to extensive aviation… 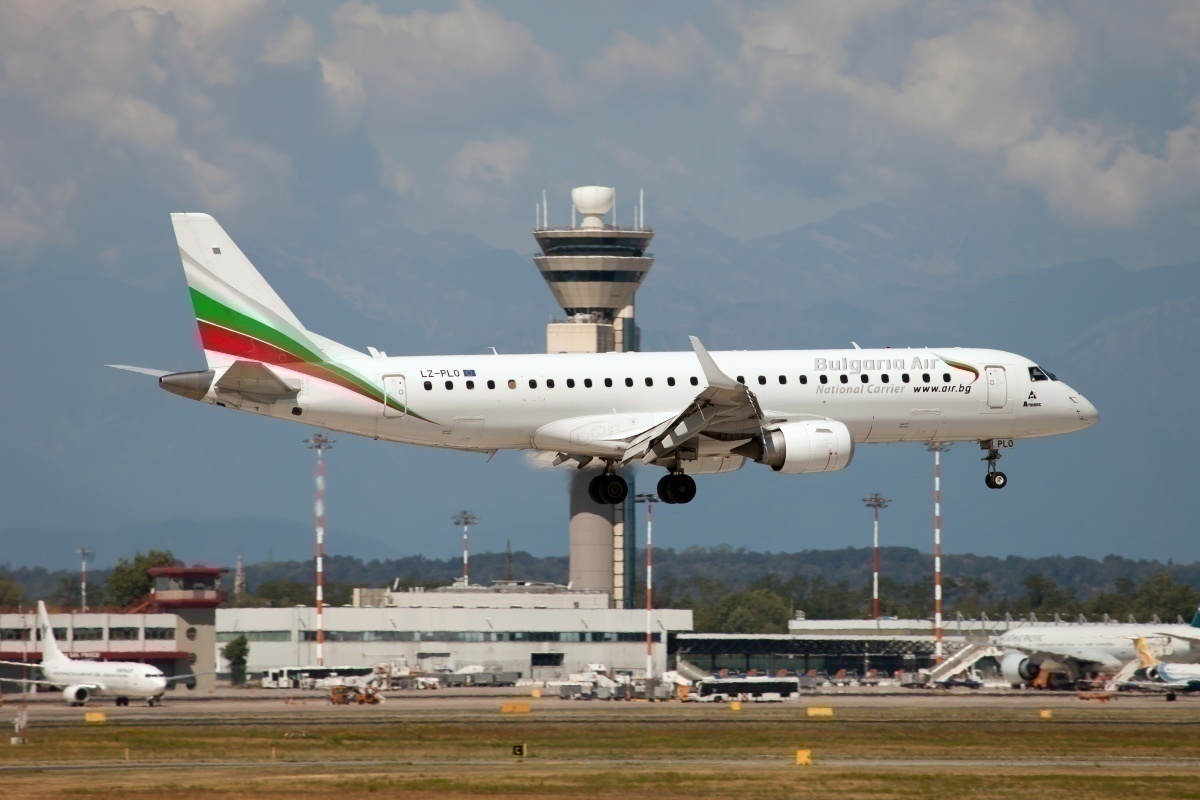 Mid-air collisions are an extremely rare phenomenon. They are an especially infrequent occurrence nowadays, thanks to extensive aviation safety legislation. These regulations enforce, among other things, minimum distances between aircraft under different conditions. But what exactly do these regulations dictate?

Safety is at the heart of all aviation operations, regardless of the size or number of the aircraft involved. Anything that takes to the skies, from single-engine turboprop aircraft to the Airbus A380 ‘superjumbo,’ is bound by countless regulations designed to ensure the safety of everyone concerned.

The consequences of two (or more) aircraft colliding can be disastrous, whether in the air or on the ground. As such, this is an area in which regulations are particularly strongly enforced. One body responsible for dictating such legislation is the International Civil Aviation Organization (ICAO).

The ICAO is a Montreal-based UN agency, founded in 1944 following the signing of the Chicago Convention. According to the ICAO, “this landmark agreement established the core principles permitting international transport by air, and led to the creation of the specialized agency which has overseen it ever since.” We shall now closer examine the specifics of the ICAO’s regulations concerning aircraft separation.

Perhaps the most important sort of aircraft separation is vertical. It can be enforced both by Air Traffic Control and by aircraft’s Traffic Collision Avoidance Systems (TCAS). However, confusion between the two led to a mid-air collision over southern Germany in July 2002, resulting in the deaths of all 71 occupants of the two aircraft involved.

According to Skybrary, the ICAO states that the minimum vertical separation between aircraft under Instrument Flight Rules (IFR) varies by altitude. Below 29,000 feet (FL290), this minimum is set at 1,000 feet of vertical distance. Above FL290, aircraft are typically required to maintain a vertical distance of at least 2,000 vertical feet.

However, to increase capacity at higher altitudes, some airspace is subject to Reduced Vertical Separation Minima (RVSM). In these areas, aircraft at higher altitudes must only be separated by 1,000 vertical feet. The American Federal Aviation Administration (FAA) states that, alongside increased capacity, benefits include fuel savings and more optimum flight profiles.

Aircraft can achieve suitable lateral separation by the following means:

Longitudinal separation ensures that “spacing between aircraft is never less than a specified amount.” When two aircraft follow the same flight path, Air Traffic Control may ask their crews to make position reports upon reaching a certain area, and compare the time between the two.

This way, ATC can calculate the distance between the two, and ask the aircraft to adjust their speed if necessary. Distance is maintained by ensuring that the trailing aircraft’s speed does not exceed that of the aircraft in front of it. Otherwise, reduced separation (below the specified minimum distance) may occur.

The ongoing coronavirus pandemic has caused passenger demand levels to fall sharply. As such, today’s skies are not currently as busy as, for example, this time last year. Aviation safety, however, remains a constant. For those flights that are still operating, it is reassuring to know that the ICAO’s multifaceted legislation will continue to ensure that they do so as safely as possible in terms of aircraft separation.

17 Years Ago Today Concorde Made Its Final Commercial Flight

China Now Has More Passenger Flights Than The United States

Libyan Airlines Airbus A330 and A320 Damaged In Rocket...

Airbus Hopes To Sniff Out Explosives With Living Cells