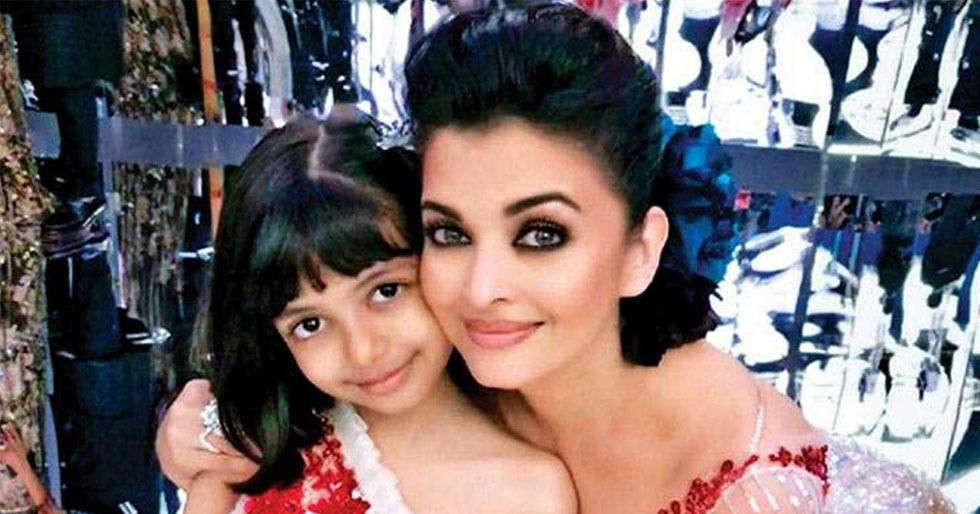 Last night news broke out that Aishwarya Rai Bachchan and Aaradhya Bachchan, who were recently diagnosed with COVID 19,  have been admitted to Nanavati Hospital. The two were supposed to quarantine at home as per the recommendation of the BMC.

However, reportedly the mother and daughter began facing issues like breathlessness and mild fever after which they were shifted to professional supervision at the hospital. A leading daily got in touch with the hospital officials at Nanavati Hospital who have revealed that both Aishwarya and Aaradhya are completely stable and are under observation in the isolation ward. The report also claims that Amitabh Bachchan and Abhishek Bachchan, who were admitted after testing COVID 19 positive last week, are also showing positive signs to the treatment.
For now, the BMC has sealed all the four bungalows owned by the Bachchan’s and carried out tests on all their staff members. 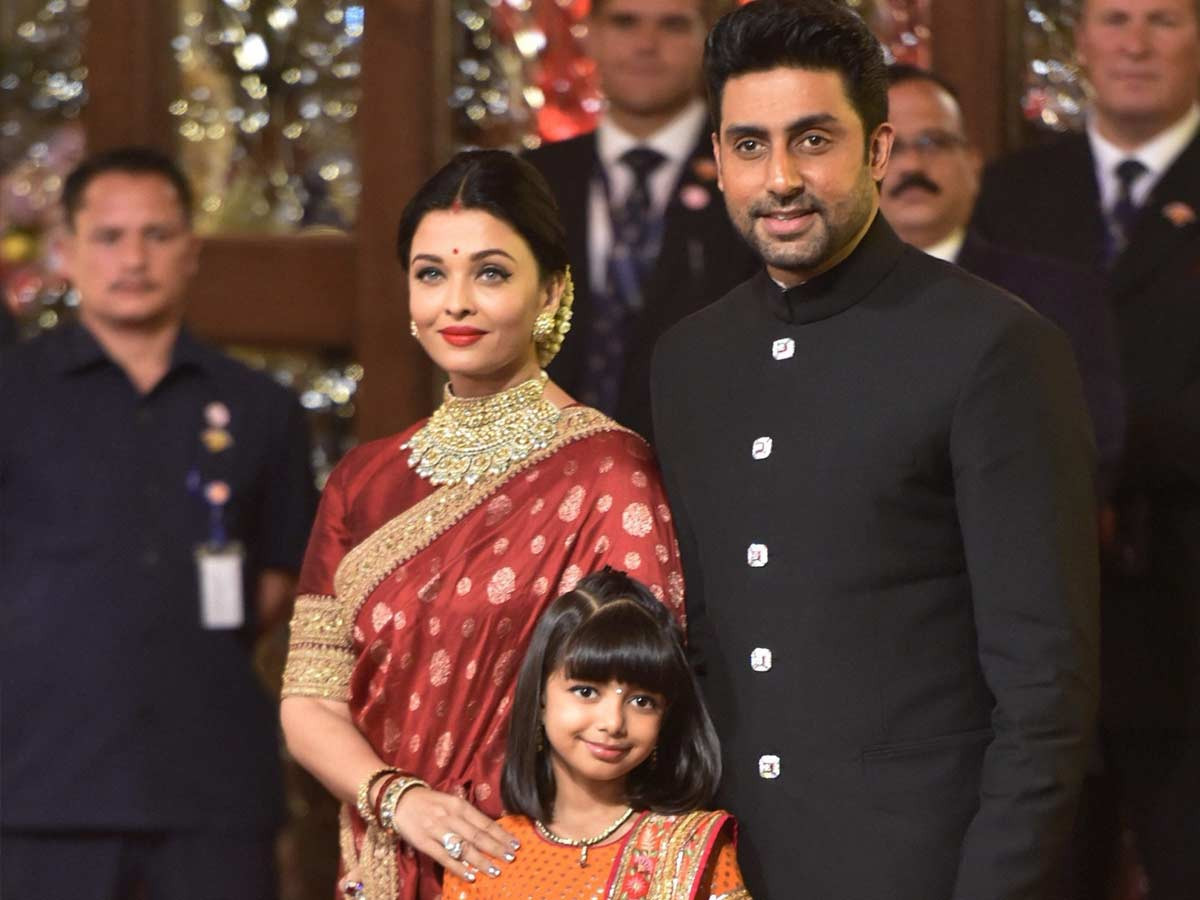 We hope that the Bachchan family beats the virus and is back to their healthy self again.
Source : Filmfare Bollywood More

What Happened To David And Victoria Beckham Buying A Castle?

Kangana Ranaut tells us why she penned down this beautiful...

Shah Rukh Khan to have cameo in R Madhavanâs Rocketry