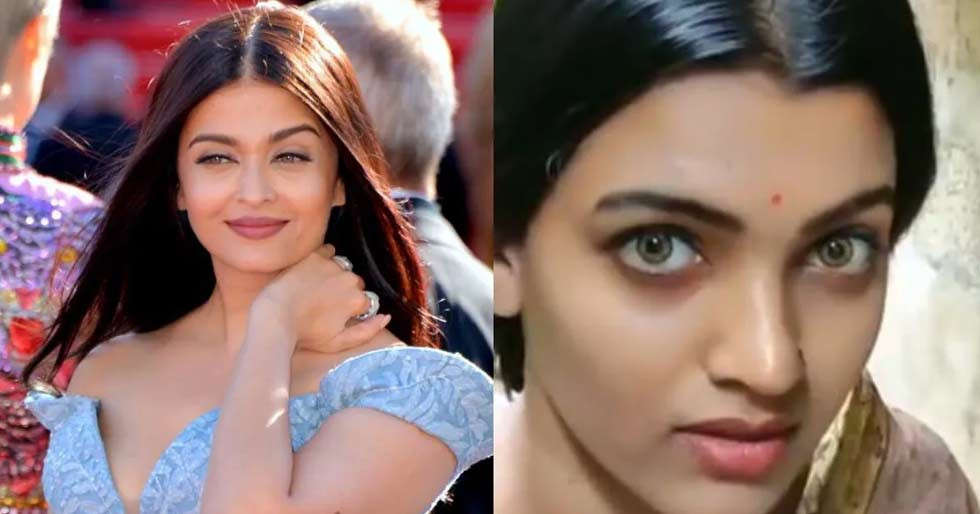 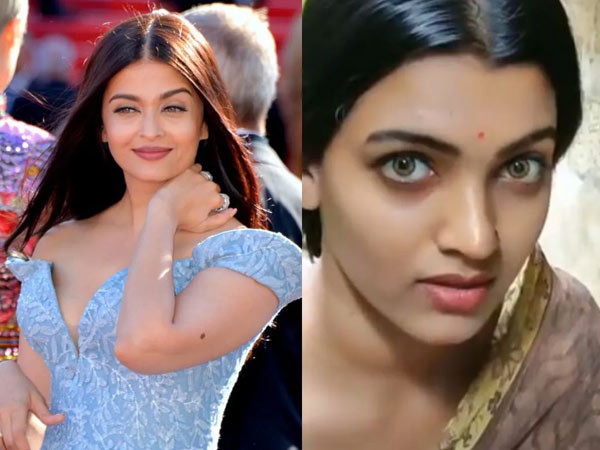 Actress Aishwarya Rai is a timeless beauty. She still stuns everyone with her gorgeous looks even decades after her debut. For the unversed, her debut project was Mani Ratnam's Iruvar. 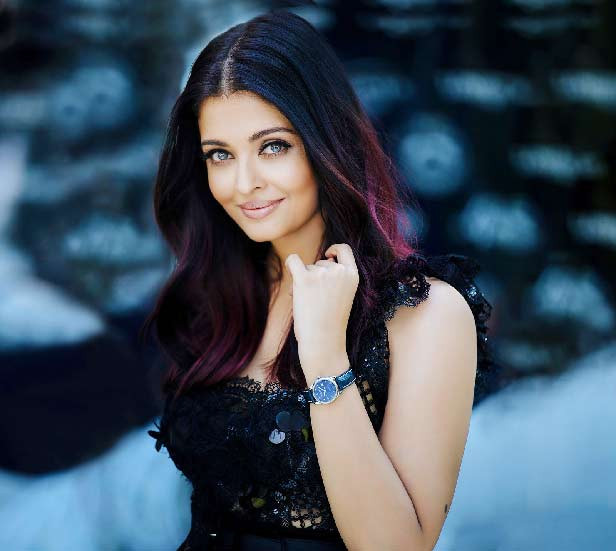 Now, a video of actress's doppelganger recreating her iconic scene from her film Kandukondein Kandukondein has gone viral on the internet. It is the scene where Aishwarya proposes Mammootty in the film. The video was first uploaded to the popular social media platform TikTok and soon spread like wildfire on the internet. And after looking at the video, we aren’t that surprised since the lady does bear an uncanny resemblance to the former Miss World.

Tara Sutaria Has Found Herself a New Job During the Lockdown

Blast from the past: When Dharmendra went shirtless in...

Prince Harry And Meghan Markle Are 'Neighbors From Hell'?