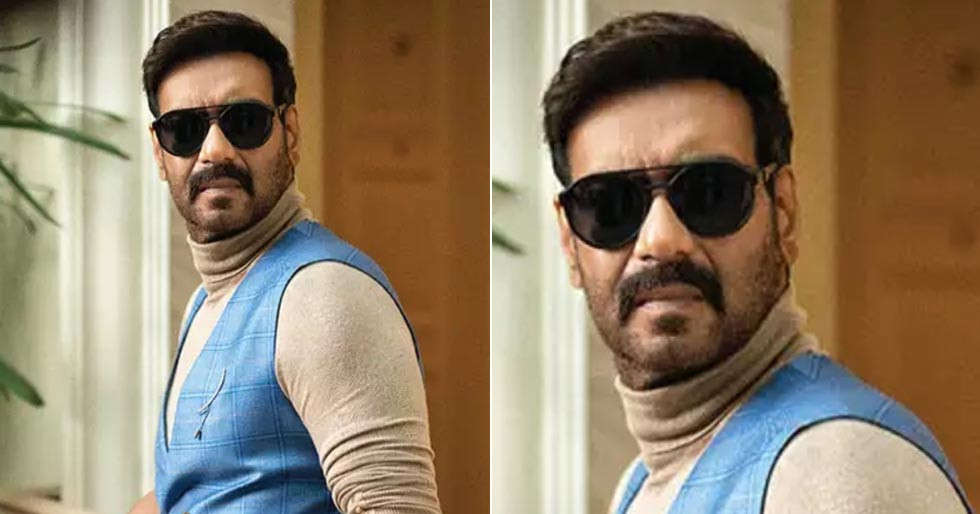 Just last week Ajay Devgn’s production The Big Bull had a digital debut on Disney + Hotstar. The film opened with big numbers and the masses have loved the film. And while Ajay as a producer has made his OTT debut, it's now time for Ajay as an actor to explore the digital world. 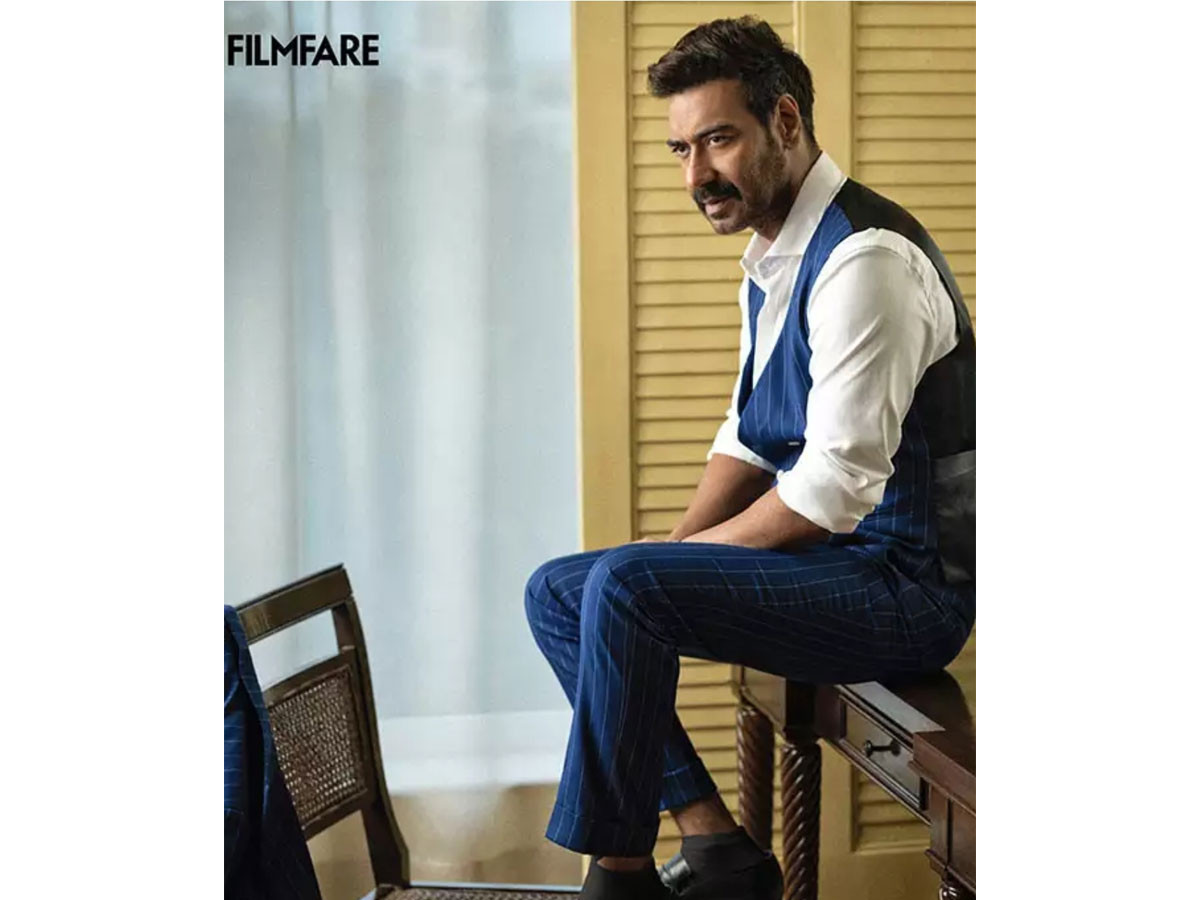 Earlier in March, Ajay Devgn had left a cryptic tweet on his Twitter profile where he asked his fans to now call him Sudarshan. Clearly this was for some intrigue-filled promotion for his upcoming project, but he didn’t reveal much. But in Bollywood nothing remains a secret for a long time. It was said that Sudarshan is his character name in his maiden OTT project where he will be making his debut in the digital world. Today an online portal reveals more details about this film. We hear that Ajay Devgn’s show will be the remake of the British show Luther. Luther is a psychological crime thriller which starred Idris Elba playing the lead.

The reports on the online portal also reveal that the show might rope in Ileana D’Cruz in a pivotal role. Ajay Devgn and Ileana have worked in films like Badshaho and Raid and their chemistry has been much appreciated. The show will be directed by Rajesh Mapuskar who has helmed films like Feraari Ki Sawaari and Ventilator. Now let's wait and watch for this one soon. Meanwhile, Ajay Devgn is directing his third film called Mayday which also stars Amitabh Bachchan, he has Thank God in the pipeline and important roles in SS Rajamouli’s RRR and Sanjay Leela Bhansali’s Gangubai Kathiawadi. Great time at the movies!

Sunny Leone makes a splash at the airport

Check out the view of the city from Anushka Sharmaâs house

10 best patriotic songs from the â90s till now