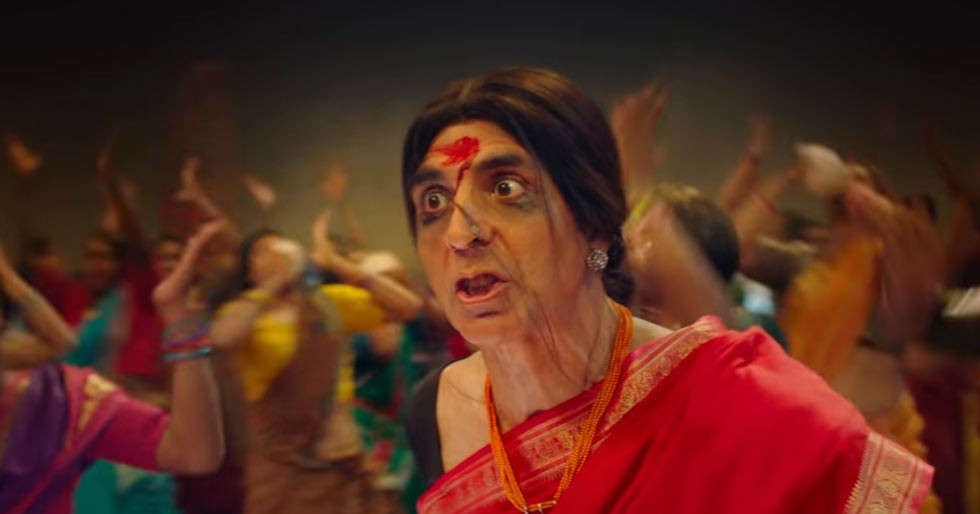 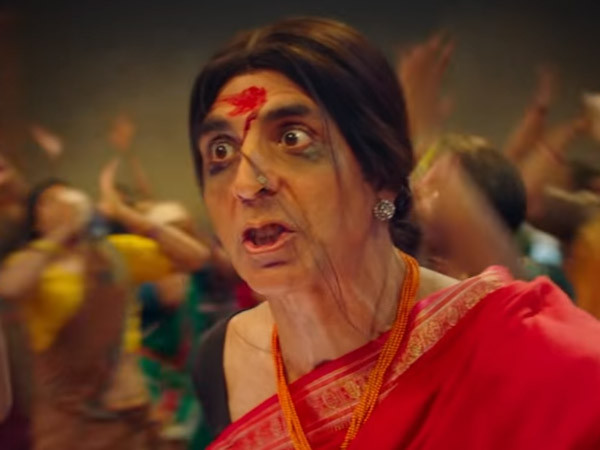 Akshay Kumar and Kiara Advani have teamed up for the second time for a project. Their first collaboration was with Good Newwz and now they are set to be seen together in Laxmii. The film will have Akshay in a never seen before avatar. The actor will be seen being possessed by a eunuch’s soul in the film and the trailer of the project has already made the audience eager to watch the film. Akshay is in a never-seen-before avatar in the film and it is rather impressive to watch him try new things at this stage in his career. 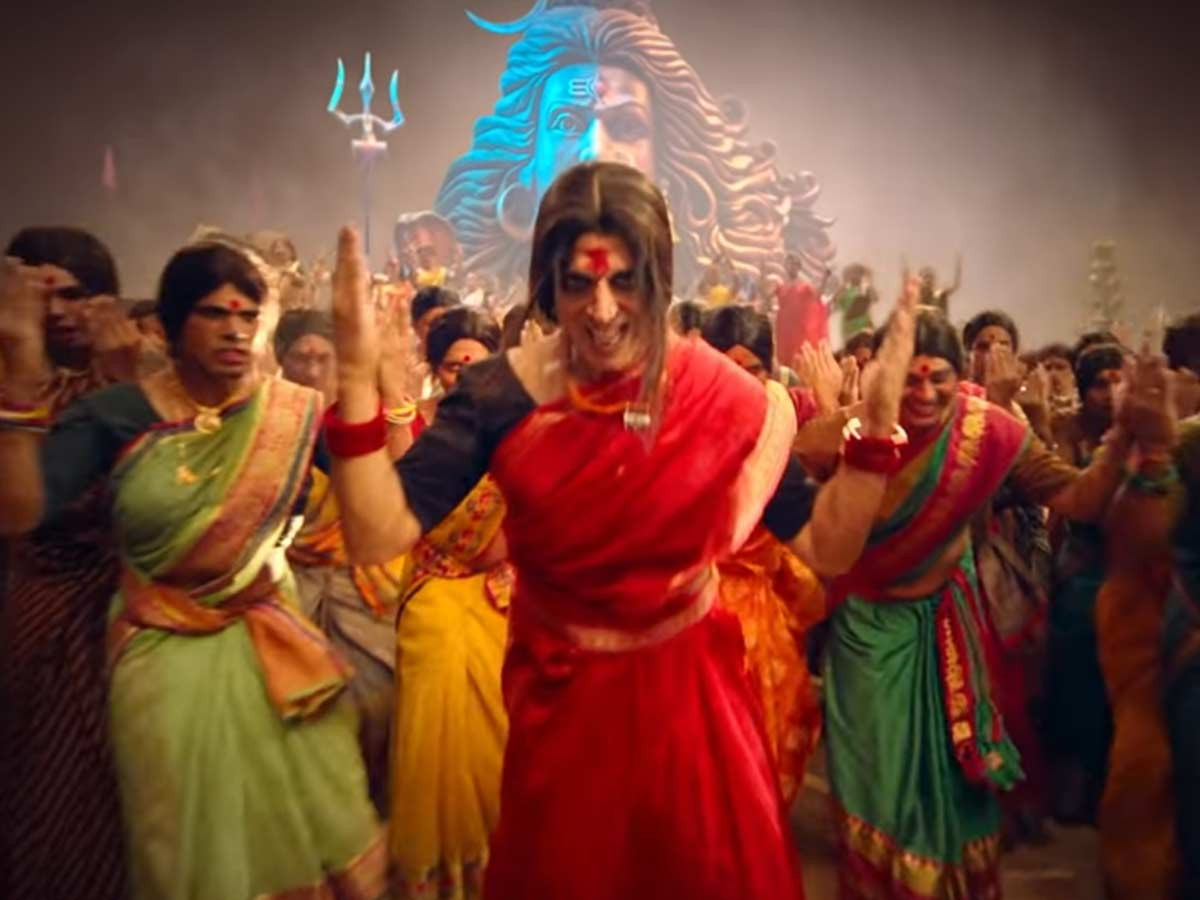 The latest song from the film Bam Bholle was released this evening by the makers of the film. Sung by Viruss and composed and penned by Ullumanati, the song is catchy and upbeat. Akshay is seen possessed by the eunuch’s soul in the track and is seen dancing without any qualms, praying to the almighty. Check out the awesome track below. Laxmii will be released digitally on November 9, 2020. 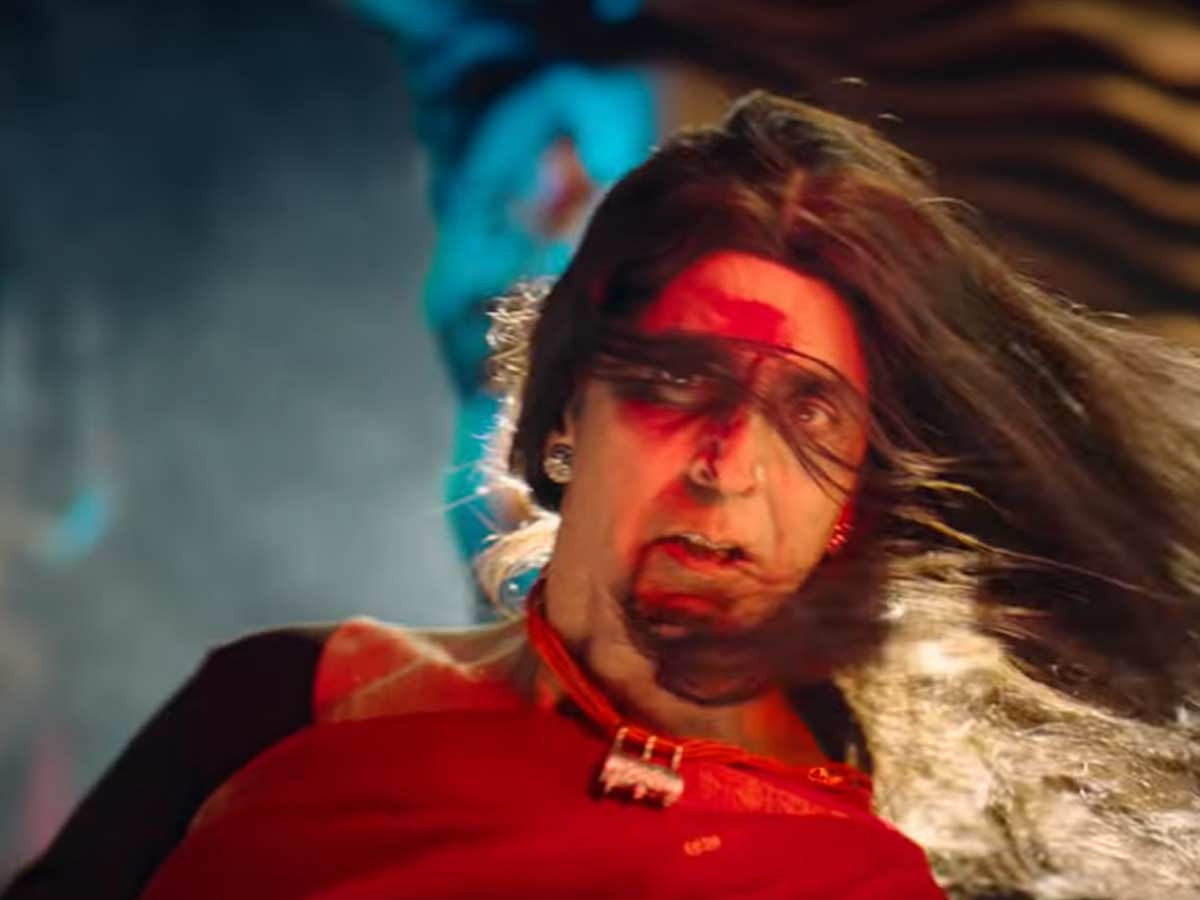 Akshay Kumar to Start Shooting for Bachchan Pandey in January 2021

Deepika Padukone gives a glimpse of her family groupâs...

Riddhima Kapoor Sahani reveals that she and Ranbir Kapoor...

Bhumi Pednekar remembers her father on his birth anniversary