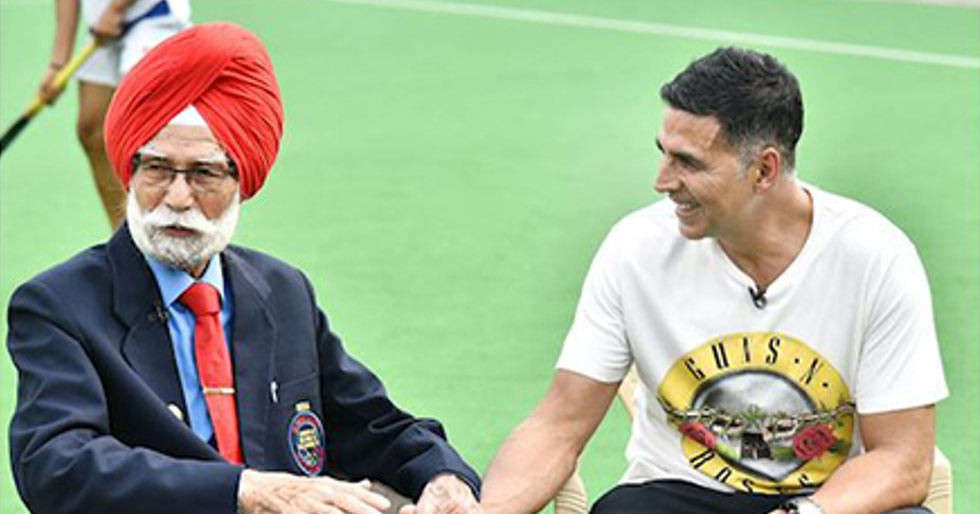 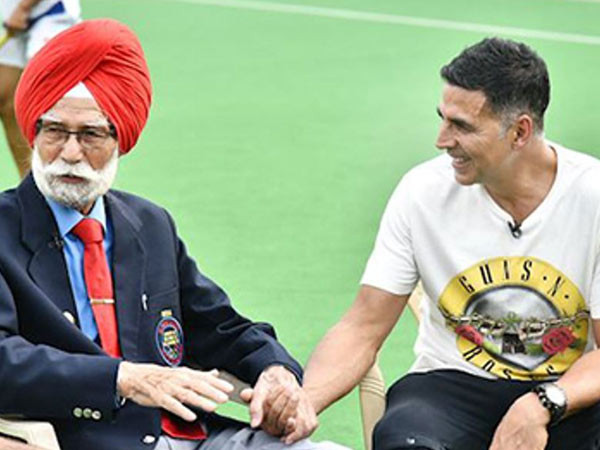 In 2018 Akshay Kumar had played the role of a hockey champion in Gold. The film revolved around the first win of India in Olympics. While working on this film, Akshay Kumar had been fortunate enough to meet hockey legend Balbir Singh. Today the legend took his last breath and Akshay expressed his grief on social media. 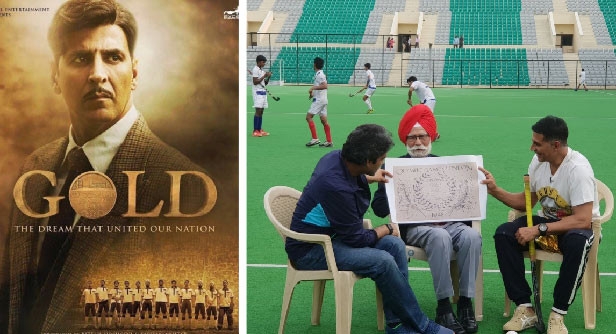 Akshay Kumar shared a picture with Balbir Singh, who passed away at the age of 95. Khiladi Kumar captioned this special picture saying, ‘Saddened to hear about the demise of hockey legend #BalbirSingh ji. Have had the good fortune of meeting him in the past, such an amazing personality! My heartfelt condolences to his family.’ Have a look at the picture below. 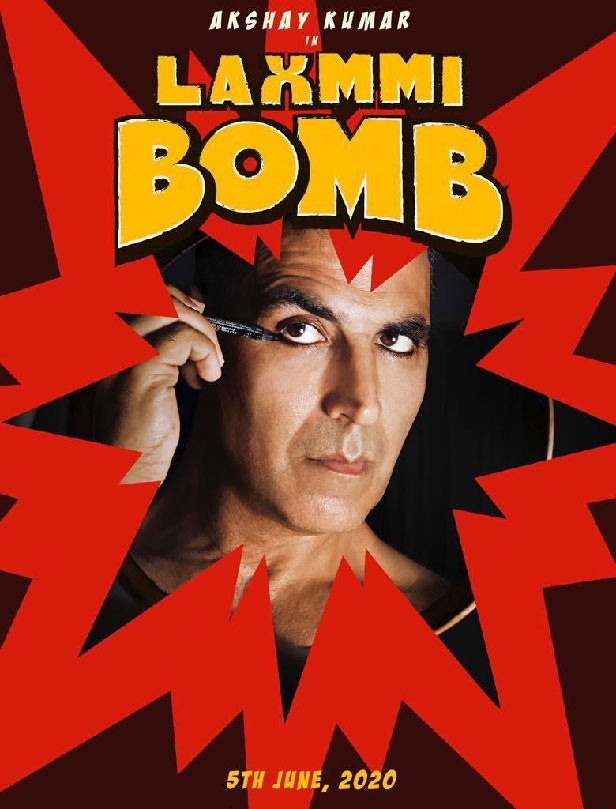 Balbir Singh was a celebrated hockey player and was really fond of Akshay’s work in Gold. When the trailer of the film was released, the legend had even praised it and said that it was a great move to show the sport on reel, as it would familiarise the younger generation with the historic facts about the sport.

Akshay Kumar has played several roles in his career and his character in Gold surely remains a special one. The actor was all set to release his next film Laxxmi Bomb today. However, looking at the given situation it looks like we’ll have to wait for some more time before we can watch it.

Man sneezes at Vir Das threatening to slap him for not wearing mask. Watch

Birthday Special: 5 of Thalapathy Vijayâs films that were...

Sonakshi Sinha uses her star power for a noble cause