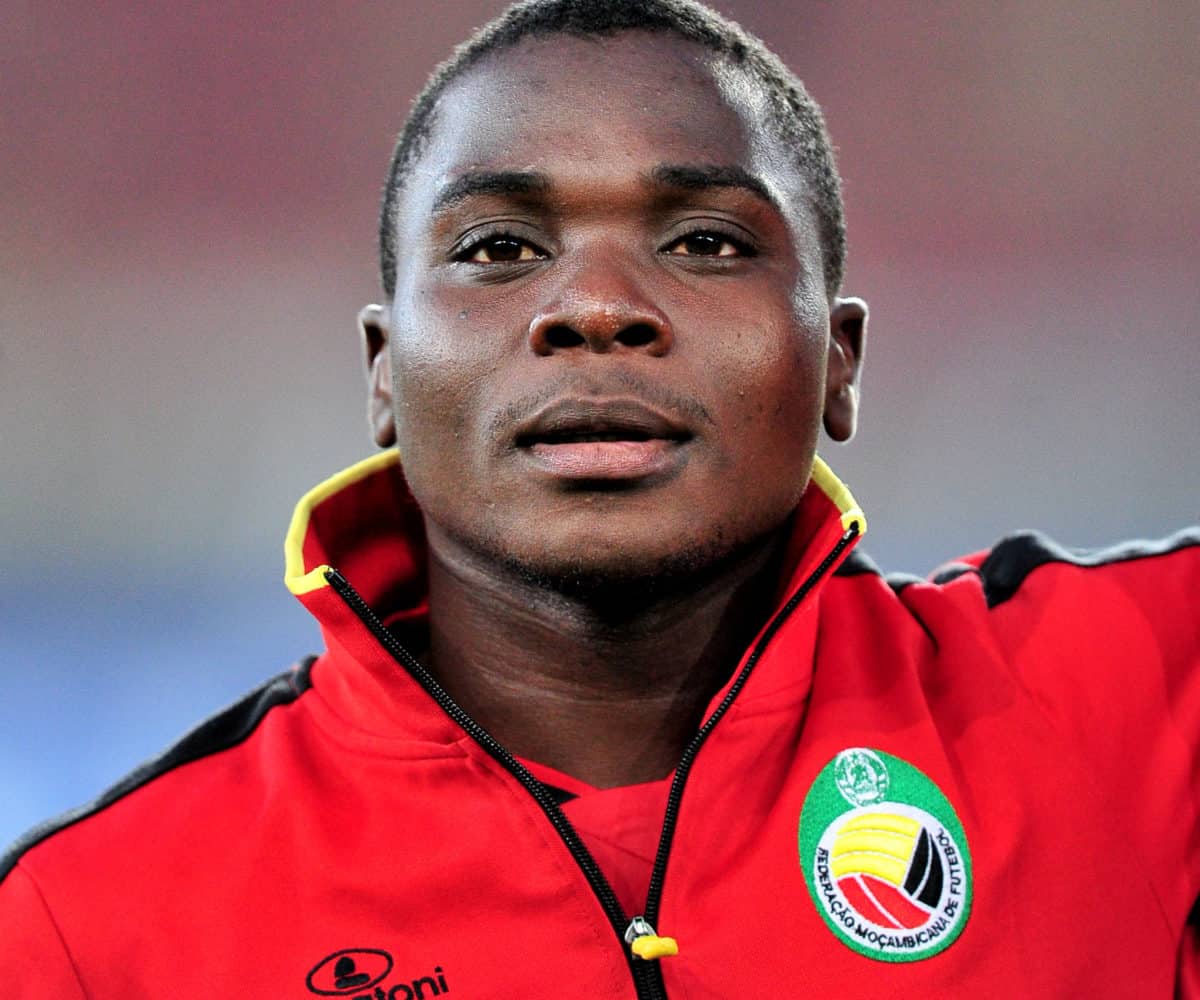 Al Ahly coach Pitso Mosimane suffered only his second loss when his side went down 1-0 defeat in Tanzania against Simba SC in the CAF Champions League match.

You guessed it, the only goal of the match came when Luis Miquissone found the back of the net with a powerful finish into the top-left corner.

Pitso Mosimane has a history with Miquissone with the youngster previously having been on Mamelodi Sundowns’ books.

QUIZ TIME! | ANSWER THESE 5 EASY SOCCER QUESTIONS AND YOU COULD BE R1 000 RICHER!

The Mozambique international had joined Sundowns back in January 2018, but was loaned out almost immediately to among others Chippa United, Royal Eagles FC and UD Songo, before joining Simba permanently in January 2020.

Reports now emerging out of Tanzania have linked the in-demand Miquissone with moves to Al Ahly, Mamelodi Sundowns, TP Mazembe and even Sudanese giants Al Hilal.

Not surprisingly, Simba SC have already already slapped a hefty price tag on the 25-year-old with club media officer Haji Manara confirming whoever wants to acquire Miquissone will need to fork out a minimum of €1 million (R18.25 million).

“You know a lot of people are asking about Luis [Miquissone], he’s a very special player with a lot of potential on the pitch,” Manara explained to .

“Now we know and have seen what he can do after his exploits during the Champions League, then those interested for his services must plan to land his services, they don’t have to say they want him without action, they must plan because he is a player who will cost them millions.

“I want to make it very clear that Luis is currently under contract with Simba and his final offer cannot be less than one million euros, that is the last offer that Simba will accept for the player to leave.

“The current world spends more on euros so his offer cannot be less than that.”

Your daily Horoscope for 28 February 2021

Alcohol ban: Is South Africa emerging as a nation of drinkers?

The booze in blue: Free State cops arrested for drinking...