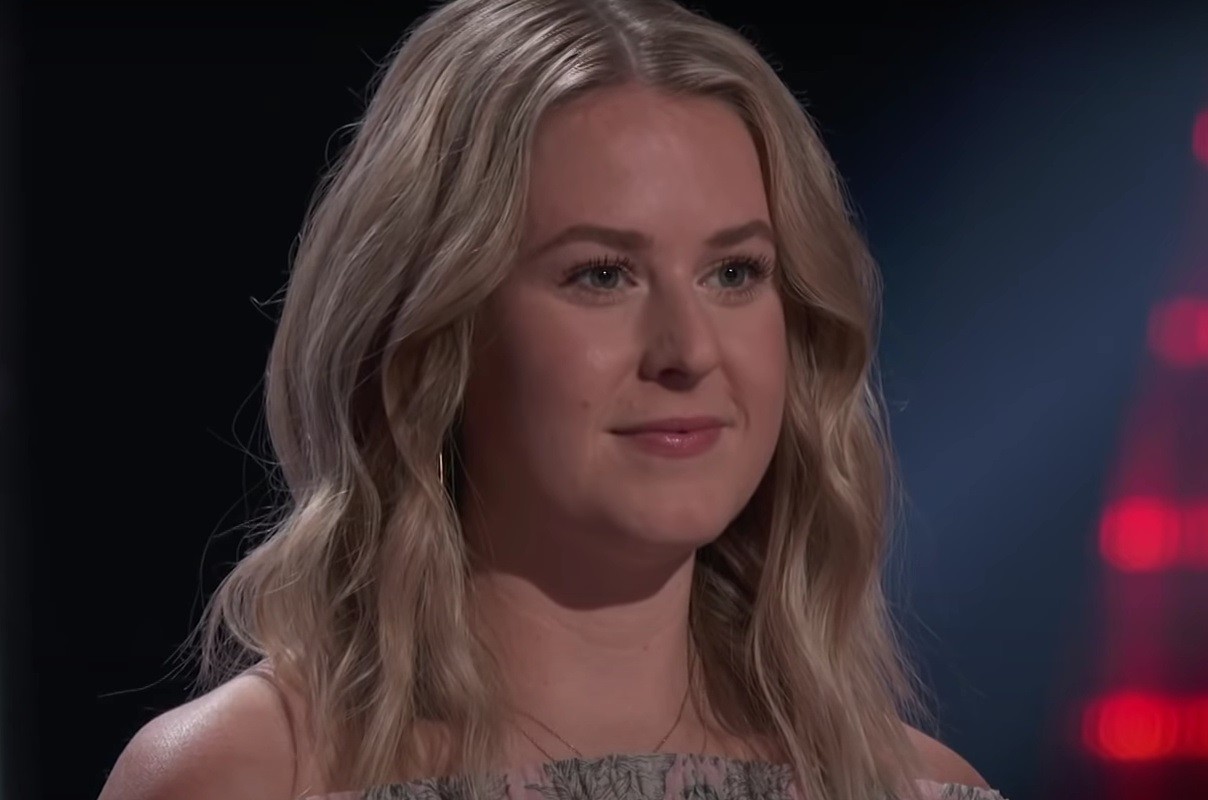 Blake Shelton and Kelly Clarkson know country when they hear it. Emma Caroline is country.

The 25-year-old Alabama native stepped onto The Voice stage Monday night (March 8) for the Blind Auditions, and left a strong impression with the coaches.

In the wrap-up, John Legend made his excuse for not spinning. Once Shelton pressed his buzzer, he explained, there was no chance the contestant would pick anyone else.

“I’m so excited because you bring something that we don’t get to see that often,” explained Shelton, attempting to lasso the country hopeful. “You have more of a ‘mountain’ sounding voice, which I love.”

Country music has been Shelton’s world since he was a teen. “Now what’s exciting for me is to find new young talent,” he enthused.

It was a winning sales pitch.

The Recording Academy Kicks Off Grammy Week With Women In the Mix: 5 Best Moments

Kygo Teams Up With Puma Golf for a Tropical New Collection

the FAC launch campaign to get government to support UK...

Still Mixing It Up While Clubs Are Closed: Kaskade, Diplo,...