After Alabama football completed its second of three spring scrimmages, Nick Saban packed his bags and headed to Augusta, (...) 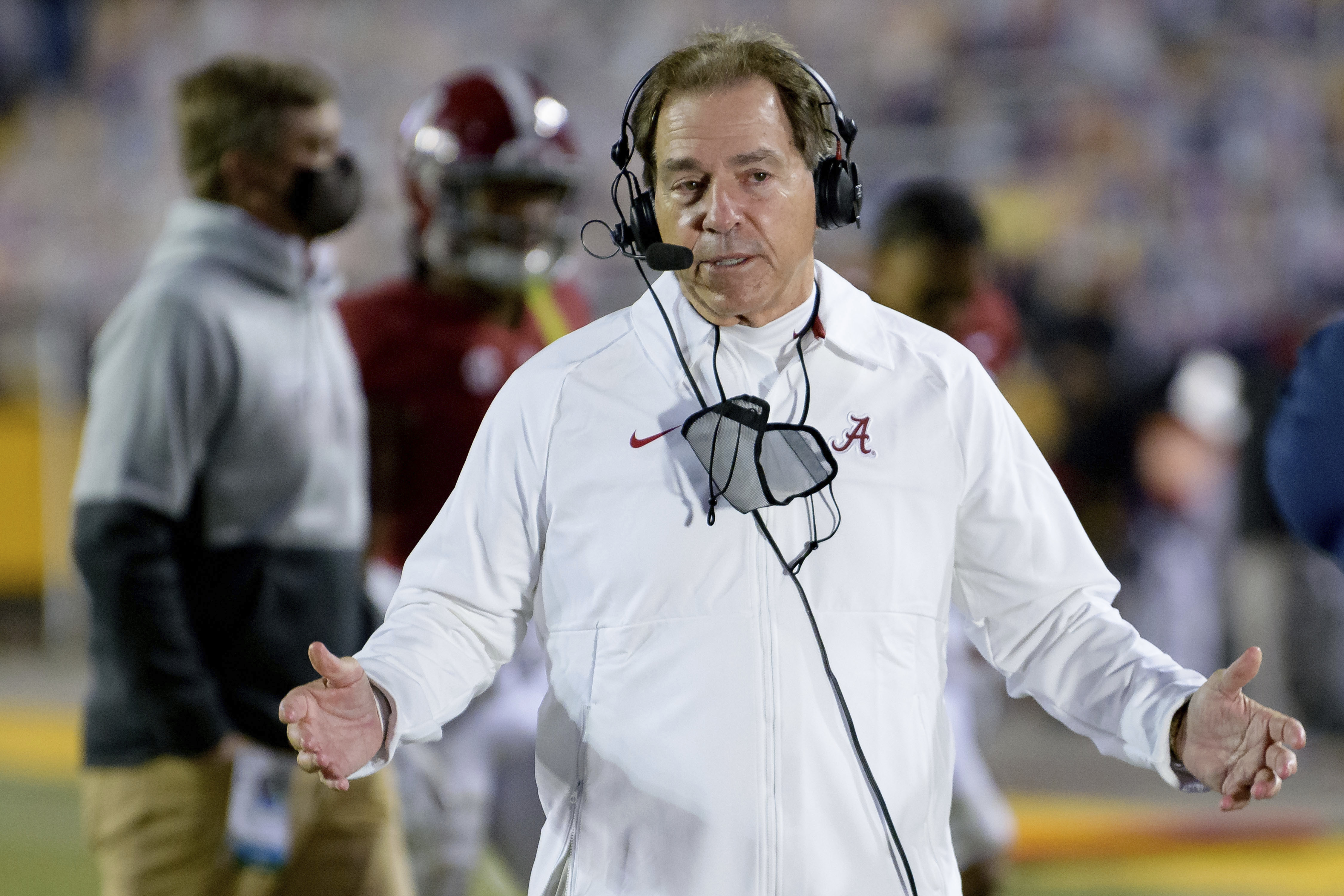 After Alabama football completed its second of three spring scrimmages, Nick Saban packed his bags and headed to Augusta, Georgia.

The seven-time national champion college football coach announced earlier this week that he plans to attend the final round of the Masters on Sunday.

Saban has not confirmed who he picked to win the tournament, but many speculate that he will cheer for Alabama alumnus Justin Thomas, who was in contention as play is halted on day three due to weather.

Last month, Saban gave a shoutout to Thomas, who had recently won the Players Championship.

“I was really excited for my man Justin Thomas to win the Players,” Saban said. “I think it was a great win for him and to see him back to being himself is really special.”

Saban has become a regular at Augusta National over the years, playing multiple rounds and visiting as a patron. 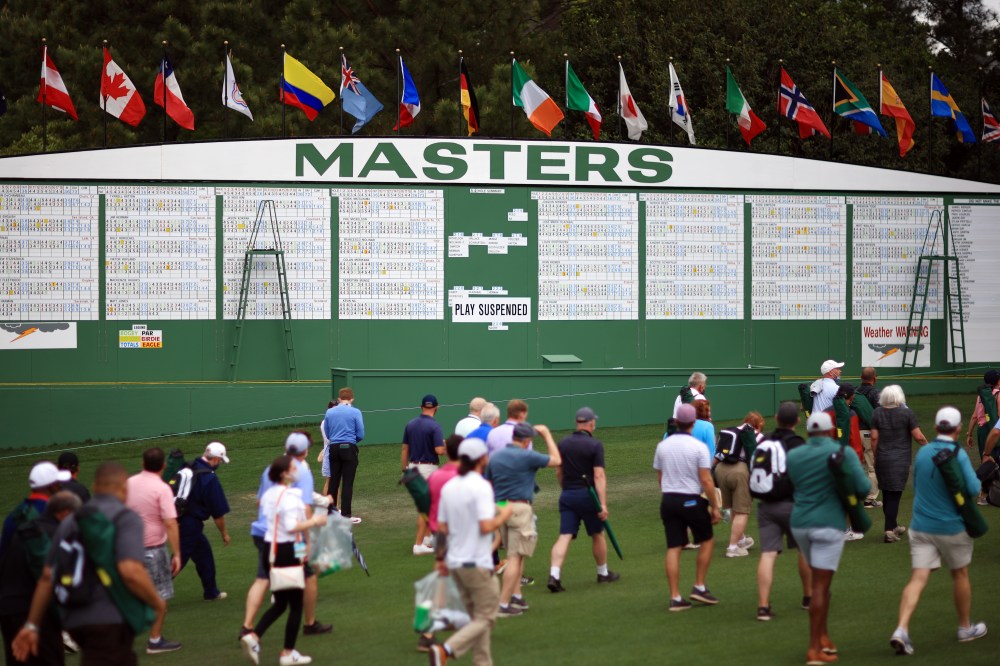 2021 Masters prize money: Here's a breakdown of how much money players can win

Brooks Koepka has withdrawn from the U.S. Open

Last am standing: John Pak will be the only amateur to...