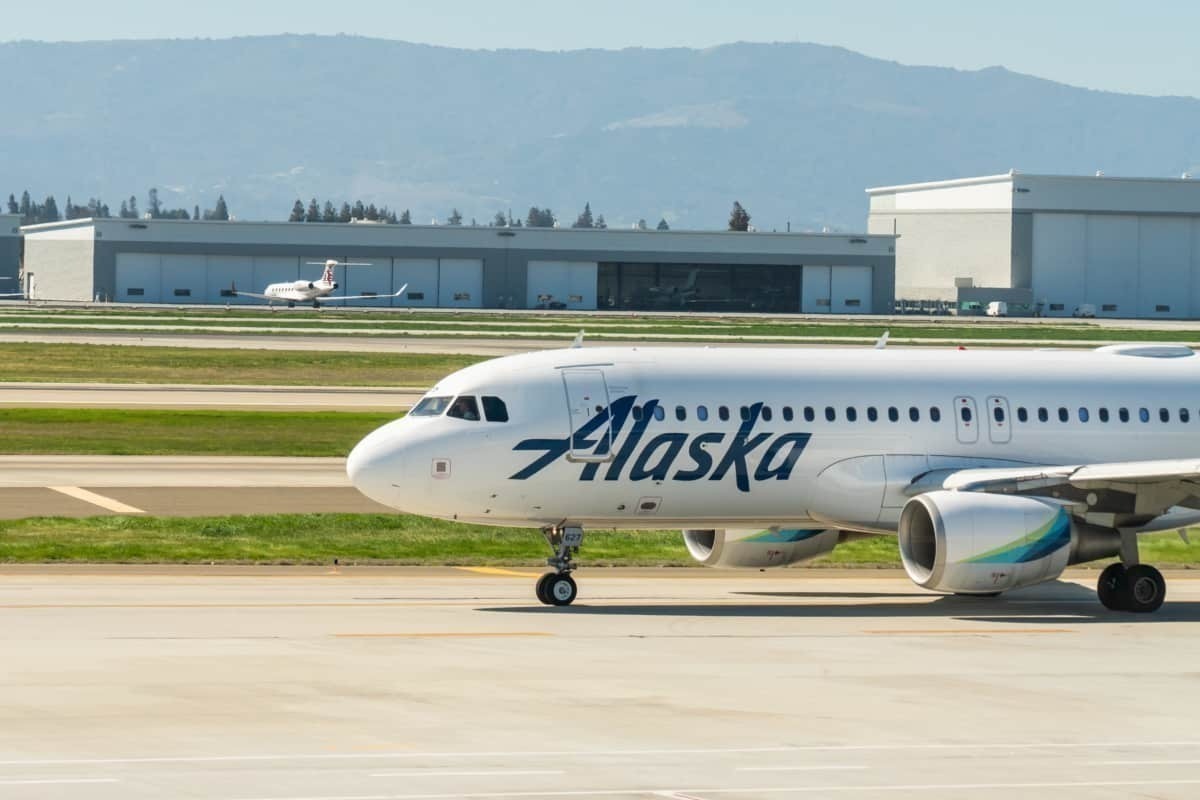 An Alaska Airlines milk run flight from Seattle to Ketchikan in Alaska was delayed on Saturday after an unruly passenger made what turned out to be a false security threat. Flight AS65 was preparing to depart Seattle Tacoma International Airport (SEA) for Ketchikan International Airport (KTN) on Revillagigedo Island when the plane abruptly taxied to a remote part of the airport.

Named after Ketchikan Creek, the town is Alaska’s southeasternmost major settlement, with a population of just over 8,000 people. The term “milk run” refers to a flight that stops in several places along a defined route. Used primarily in remote locations, milk run flights provide access to the outside world.

Taking no chances, police boarded the 21-year-old Boeing 737-700 and arrested the person who had made the security threats. When speaking about the incident to the local press Kate Hudson, a spokesperson for the Port of Seattle, said,

“Onboard the aircraft, the suspect called in a false claim of a security threat.”

Hudson said that police responded to the incident at 07:30 local time. She said that all the passengers on flight AS65 were removed from the plane to be interviewed and to have their luggage screened. She added that the aircraft was later deemed safe and that the incident had no effect on airport operations.

Flight AS65 is a milk run

Calling the incident the result of an “unruly passenger,” Alaska Airlines spokesperson Cailee Olson said the passengers were transferred to another plane. Alaska Airlines has a daily milk run between Seattle and Anchorage, stopping at four southeastern Alaskan towns along the way.

A passenger on the flight heading home to Ketchikan, attorney Stephen Bradford, described what had happened, saying that as the plane began to taxi, a man got up and walked towards the cockpit. A flight attendant stopped the unnamed man, who Bradford estimated to be in his twenties or early thirties, and told him to return to his seat.

“And he did,” Bradford said. “He turned around back down the aisle but quickly came forward again. And [the flight attendant] stood up to block his way a little bit, but also, she was grabbing for the phone to notify the cockpit, and he just kind of brushed past her and went quickly into the lavatory.”

The crew handled the incident professionally

The Ketchikan attorney said that the man was not in the bathroom for long and that he watched as the flight attendant scolded him, telling him to put his face mask back on and return to his seat. The flight attendant then went to look in the lavatory, called the cockpit, and the plane came to a stop.

The plane then proceeded to taxi to a runway on the west side of the airport that spokesperson Hudson said was standard procedure during a security incident.

Bradford says that waiting for the plane were around a dozen police cars and that four officers boarded the plane, two of which were carrying rifles. They then proceeded to arrest the suspect without incident. The 30 passengers on the flight had to wait for around seven hours before a replacement aircraft was brought in to operate the Anchorage flight.

Bradford praised the Alaska Alines crew for the professional way in which they handled the incident.

Have you ever flown on an Alaska Airlines milk run flight? If so, please tell us what it is like in the comments.

Why Are The Bottom Of Boeing 737 Engines Flat?

Iceland To Implement Coronavirus Tests For All Arriving...

Opinion – Why I Won’t Miss The MD ‘Mad Dog’ Aircraft