Alaska Airlines is planning an aggressive capacity ramp-up heading into the summer. The airline’s executives stated that the… 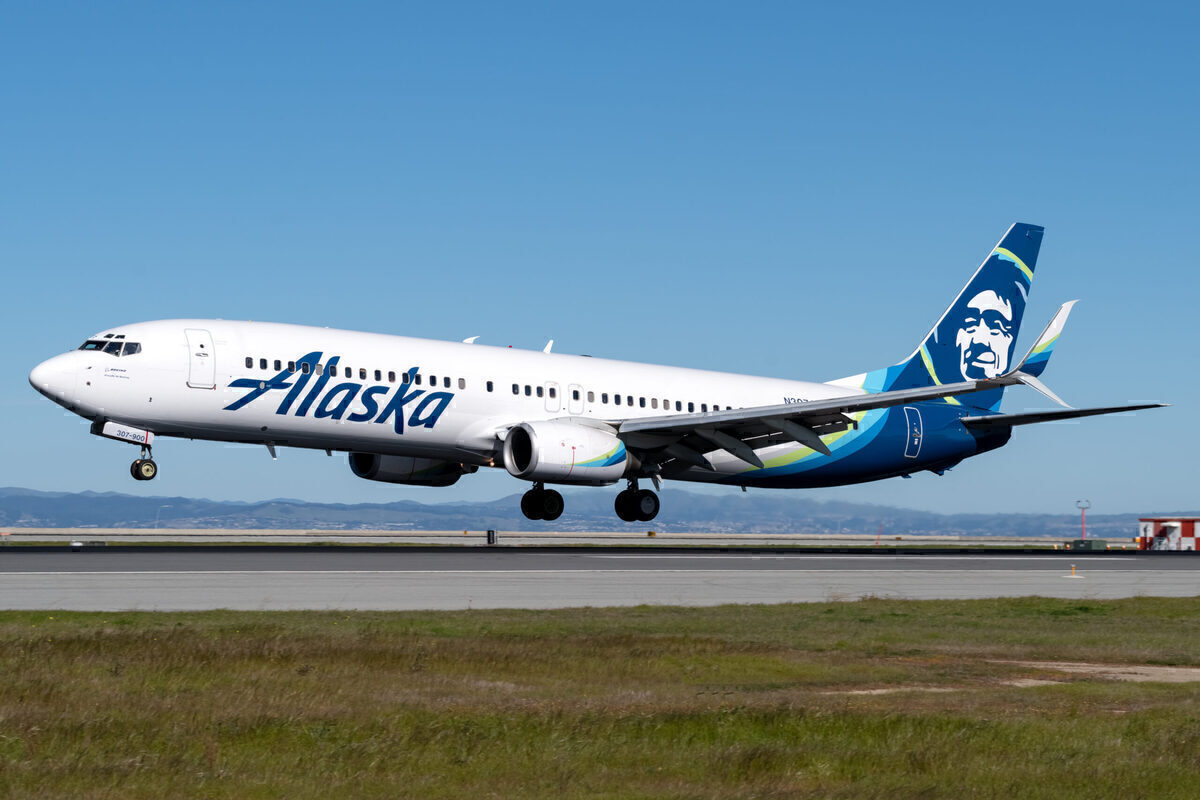 Alaska Airlines is planning an aggressive capacity ramp-up heading into the summer. The airline’s executives stated that the current plans called for Alaska Airlines to fly 80% of its summer 2019 capacity in summer 2021, which is a staggering amount. Nevertheless, the airline is optimistic that a point is coming soon when people will be able to resume widespread travel.

Alaska Airlines plans to fly 80% of 2019 capacity this summer

“We believe our customers are gearing up for traveling in the spring and summer. And this supports our plans to prepare to fly approximately 80% of 2019 levels by summer. It is prudent for our business and our operation to scale to those levels in a measured way. As a result we plan to fly [first quarter] capacity, that is 70% of 2019 levels, and expect to carry a load factor of between 40 to 45%.”

While no one has a crystal ball, there will be plenty of markets where Alaska will be flying more capacity than demand warrants. There are some stronger markets for Alaska, especially sun and outdoor destinations, as the US heads into the spring in the next few months.

The first quarter is typically a slower travel season until spring break starts to roll around in March and April. At this time, Alaska Airlines is waiting and watching what happens with spring break travel and responding accordingly. The airline is already flying significant capacity into this period.

The first quarter will still be difficult

In January, Alaska Airlines could see a load factor as low as 35%, which would be a stunningly low level for the carrier. As the carrier rebuilds its network, the airline is being careful about where it adds capacity.

There is currently more capacity out of the Pacific Northwest, where Alaska is already getting to 70 to 80% capacity of 2019’s levels in early 2021. Also included in these counts is the state of Alaska, where the carrier will also be adding new routes.

A 40-45% load factor means a lot of empty seats. This comes after Alaska Airlines has officially ended its policy of blocking middle seats, although the airline is still doing it in its extra-legroom economy cabin only.

A 40-45% load factor is also not enough to turn a profit, so Alaska is expected to continue burning through some cash before things return and the airline turns a profit.

Alaska Airlines is currently seeing different areas of strength in its network. As stated before, the carrier is adding back more capacity in the Pacific Northwest and Alaska, where there are fewer travel restrictions in effect.

California is coming back a little slower. As restrictions lift, the airline hopes to add back capacity to California in the next 12 to 18 months. Right now, some of the weakest markets for Alaska are transcontinental flights. These are the worst performers in the Alaska network, which is not necessarily surprising.

In Hawaii, the airline will be up 15 points in capacity as it responds to growing travel for domestic destinations where there are beaches, hiking, and lots of sunshine. The airline has added new mainline routes, redeploying aircraft from other points of its network to destinations like Cancun, Florida, and some to Hawaii.

Are you glad to see Alaska Airlines aggressively ramp up capacity heading into the summer? Let us know in the comments!

Passenger Numbers Dropped To 2012 Figures In Mexico During 2020